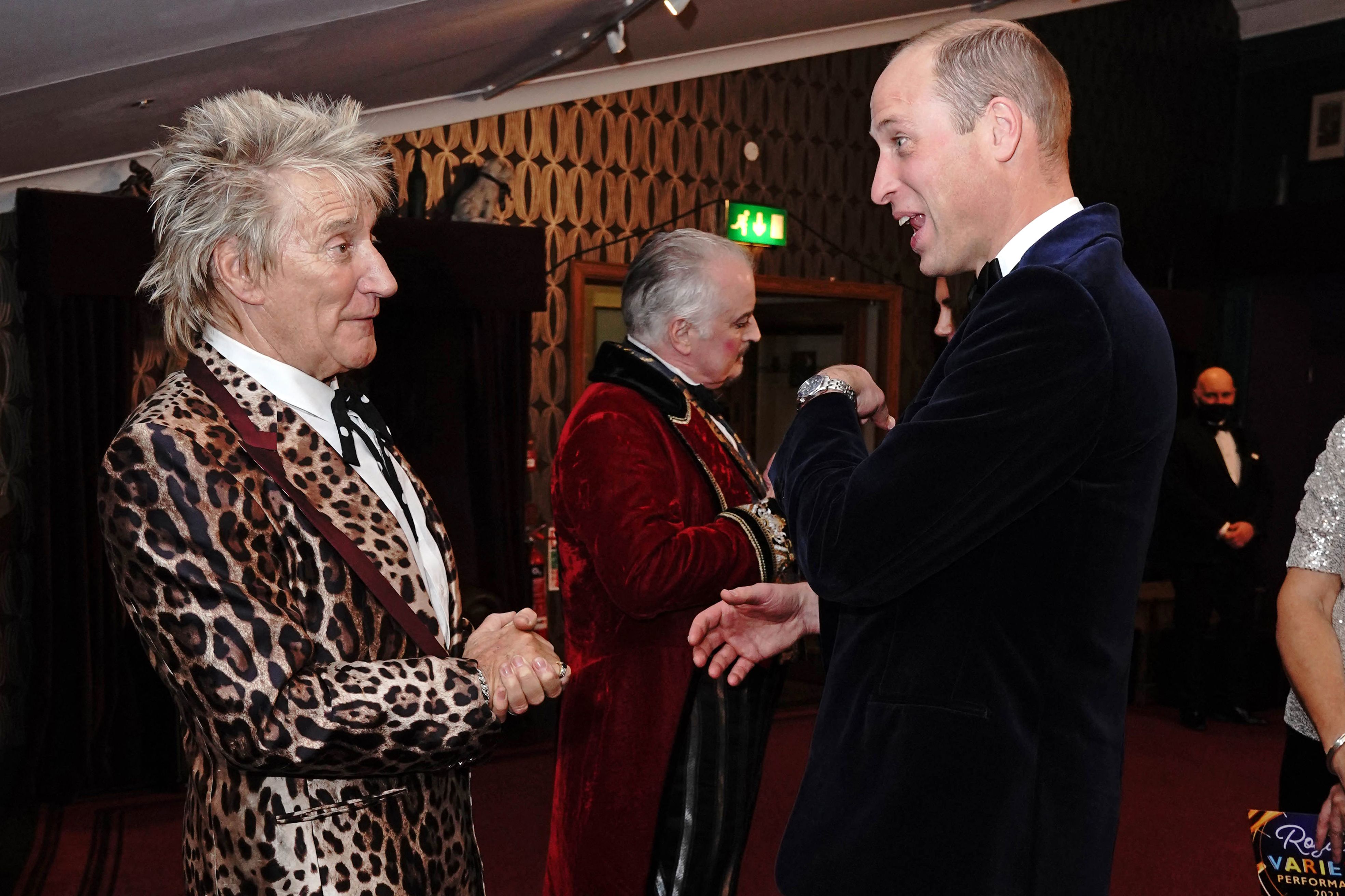 Two decidedly different approaches to formalwear, and we’re pretty into both of them. Though, fair warning: maybe don’t break out the leopard tuxedo until you’ve written “Maggie May.” Safer, for now, to just go with a killer navy velvet tux—which, as sober as it looks here in comparison to Sir Rod, is still a pretty powerful black-tie move.

This fit brought to you by marshmallows.

This guy simply will not stop. Salute, Jared.

Pretty excited at the prospect of seeing this guy on the next decade of Marvel red carpets.

Not a loser, baby.