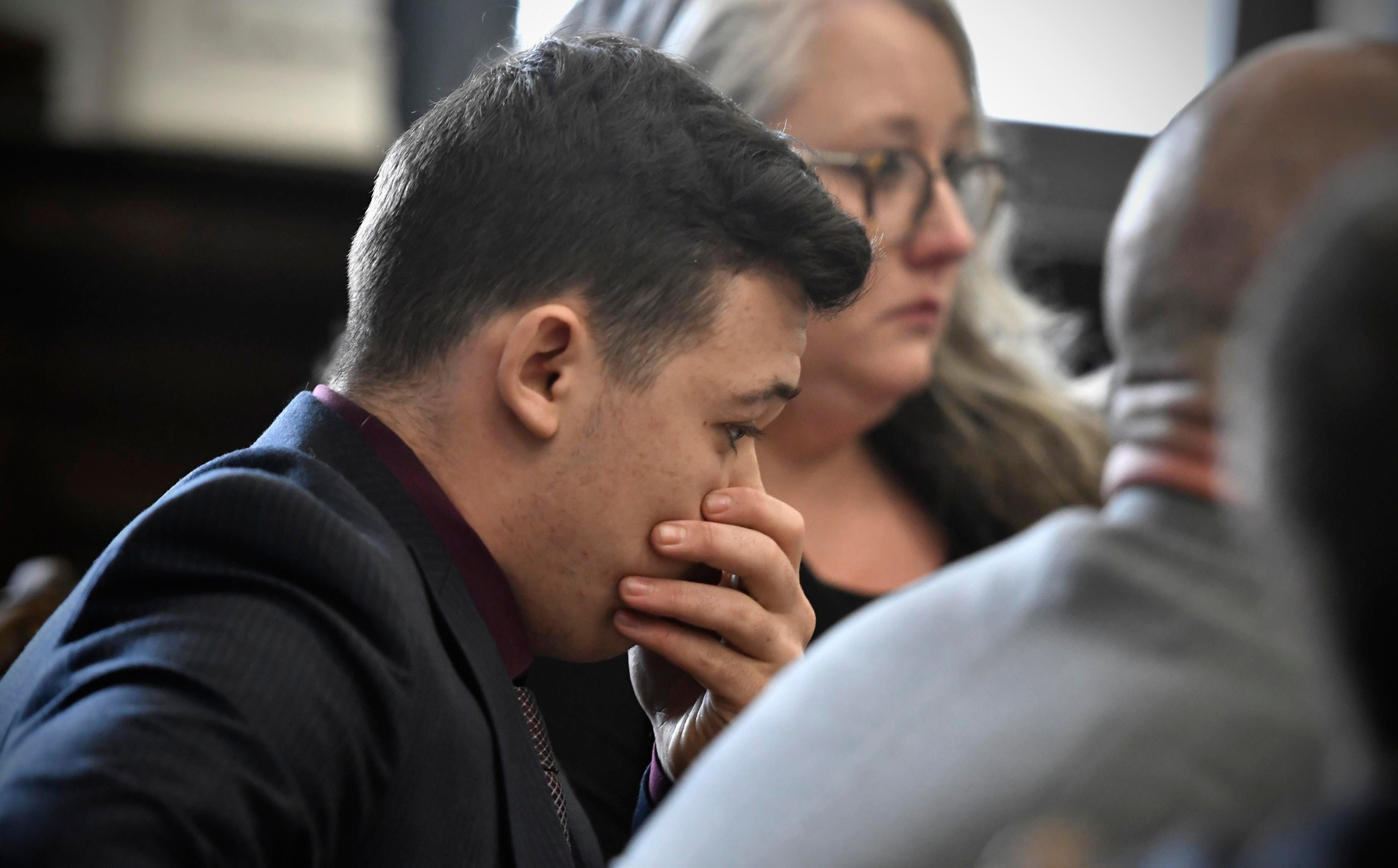 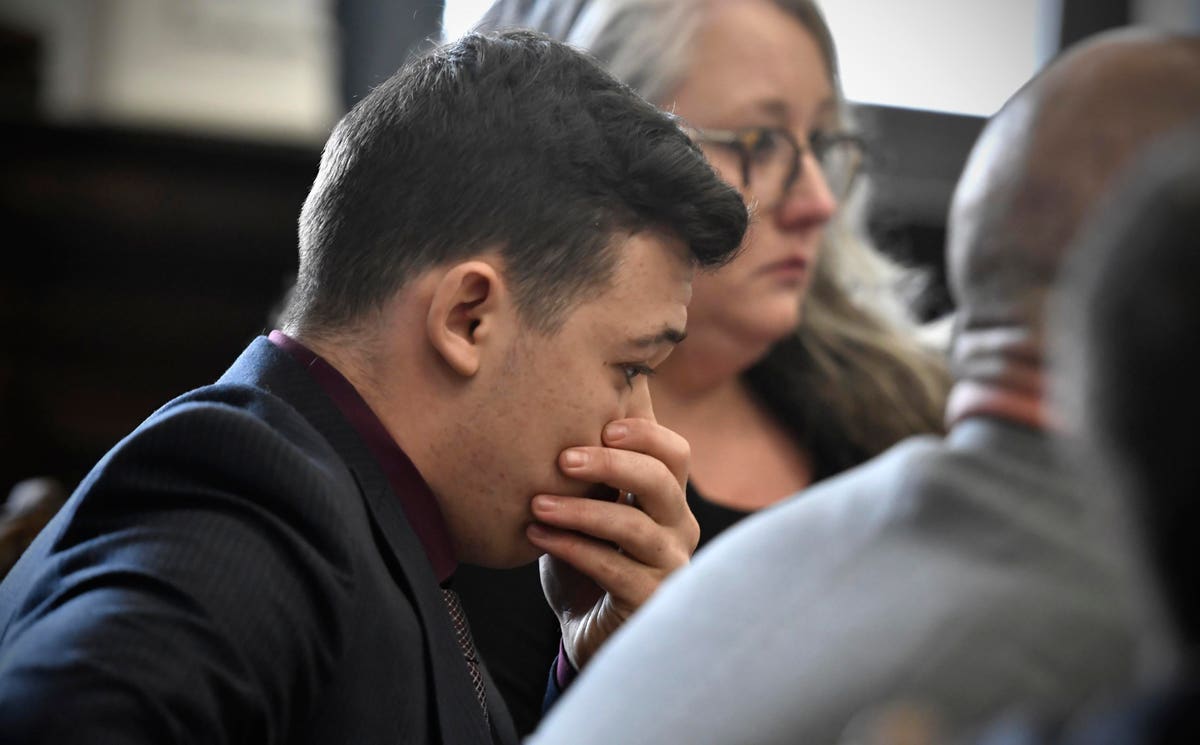 On Friday afternoon, jurors in Kenosha, Wisconsin found Kyle Rittenhouse not guilty on all counts. The verdict came on the fourth day of deliberations and the 15th day of the murder trial. Had Rittenhouse, 18, been found guilty of the charge of first-degree intentional homicide, he could have faced a mandatory life sentence.

Within minutes of the verdict being read reactions spread across Twitter, and there was a wave of widespread outrage that he was acquitted on the charges. Many argued that race was the factor in the case, as the hashtags #Murderer and #NotGuilty began to trend.

To many justice was not served!

YouTube host and influencer Chris “Swaggy C” Williams (@SwaggyCTV) made his opinion clear that race was a factor in the verdict, posting, “If a black teen from the Bronx left his house and drove a few states over to the Capitol with an AR, put himself in the mix, and killed 2 people .. He’d be in jail for life. White people would cry that he drove himself there and he’s a murderer. But y’all got it”

Sports journalist Ashley Nicole Moss (@AshNicoleMoss) also argued that race was at play, writing, “Kyle Rittenhouse is a MURDERER. despite the narrative some people would like to push — he’s not an American hero defending this ‘great land’ and no verdict will change that fact. he simply has the right skin color for protection from his crimes. sickening, but not shocking.”

Digital Media Management’s Alex Goldschmidt (@alexandergold) tweeted, “Kyle Rittenhouse is a murderer, but at least he’s a white murderer so he’ll never have to worry about any consequences for his actions! Disgusting.”

“Every single thing about that trial was incredibly f**ked, and the judge was beyond biased. I don’t trust a single thing about the lack of conviction, and anyone who is going ‘well that’s that, guess he’s not a murderer!’ Like ???????,” tweeted blogger and consumer advocate Rhys Morgan (@rhysmorgan).

Activist Jamira Burley (@JamiraBurley) also posted, “#KyleRittenhouse is a murderer, I don’t need a jury to confirm that.”

“Not the first time, nor the last, that a murderer gets away with it,” noted Norman Ornstein, a scholar at the American Enterprise Institute and contributing editor for The Atlantic.

MSNBC’s Chris Hayes (@Chrislhayes) weighed in with some thoughts comparing Rittenhouse with George Zimmerman, who was also acquitted of murder charges. Hayes tweeted, “Honestly hope that kid takes the opportunity to turn his life around and tries to make the world a better place rather than pursuing the George Zimmerman Life Trajectory.”

The watchdog group Public Citizen (@Public_Citizen) also made a comparison to the George Zimmerman case, “Travyon Martin was an unarmed 17-year-old kid. He was killed carrying a bag of skittles. The right-wing called him a threat. Kyle Rittenhouse was 17 years old and armed. He shot and killed 2 people with an AR-15. The right-wing calls him a hero.”

There were also plenty who weighed in to offer their support for the verdict. Among those was Wisconsin’s Republican Senator Ron Johnson, who posted, “I believe justice has been served in the Kyle Rittenhouse trial. I hope everyone can accept the verdict, remain peaceful, and let the community of Kenosha heal and rebuild.”

The Daily Caller reporter David Hookstead (@dhookstead) tweeted, “I hope Kyle Rittenhouse sues every single media member and government official who called him a racist and a murderer. Hold these people accountable for their lies. They tried to ruin his life. He deserves to sue them for all they’re worth.”

Former Democratic presidential hopeful and former Democratic Congresswoman Tulsi Gabbard (@TulsiGabbard) seemed to support the verdict while condemning the investigation, tweeting, “The jury got it right—finding Rittenhouse not guilty on all charges. The fact that charges were brought before any serious investigation is evidence that the government was motivated by politics, which itself should be considered criminal.”

Such reactions to a highly contentious trial shouldn’t be the least bit unexpected. The hope now is that it remains a war of words on social media, rather than spilling out on the streets.