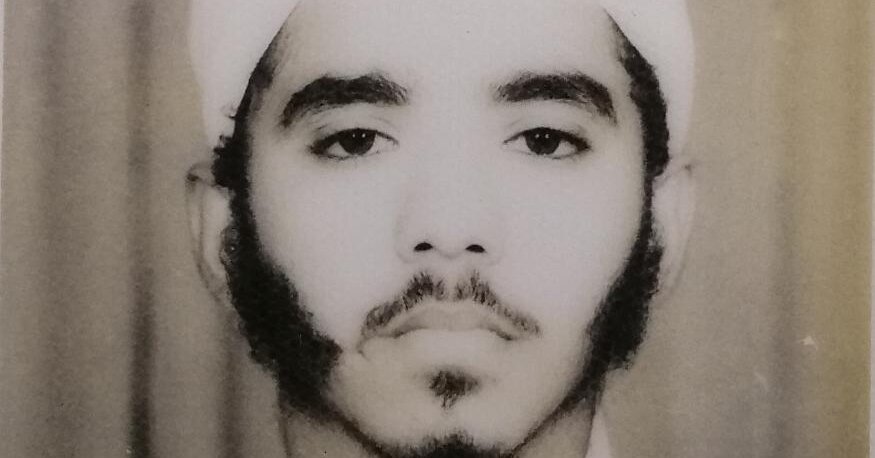 3. An additional challenge | Respond to the essential question at the top of this post: How can art give us purpose and meaning?

6. To learn more, read “He Is Imprisoned at Guantánamo. Making Art Is His Escape.” Dara Kell and Veena Rao, the filmmakers, write:

We first came across Moath al-Alwi’s artwork when we heard about an exhibition at John Jay College of Criminal Justice titled “Ode to the Sea,” which featured works made by current and former detainees at Guantánamo Bay. When we saw Mr. al-Alwi’s model ships, we were struck by how stunningly detailed they were, especially given the limited materials available within the prison.

We learned that Mr. al-Alwi works largely with found materials, often asking other inmates and even guards for various objects he can transform into elements of his art. He told us that he sometimes works for two days straight without sleep, determined to follow through on his vision. Raised in Saudi Arabia, Mr. al-Alwi has been in prison for nearly half his life; he says that when he is making art, he forgets that he’s still there.

After the opening of the show at John Jay, the Pentagon halted artwork made by prisoners from leaving Guantánamo Bay. The fact that Mr. al-Alwi is no longer able to share his work is one of the reasons we wanted to make this film; as independent documentary filmmakers, we know that the power of our work is fully realized only when we can share it with an audience.

Next year will be the 20th anniversary of the opening of the prison, and Mr. al-Alwi will have been there for 20 years. Through the process of making this film, we have grown to feel that we know him as an artistic collaborator, even though we have never been allowed to meet or speak with him directly. In the short documentary above, Mr. al-Alwi discusses his creative process and the importance of being able to share his work with the world.