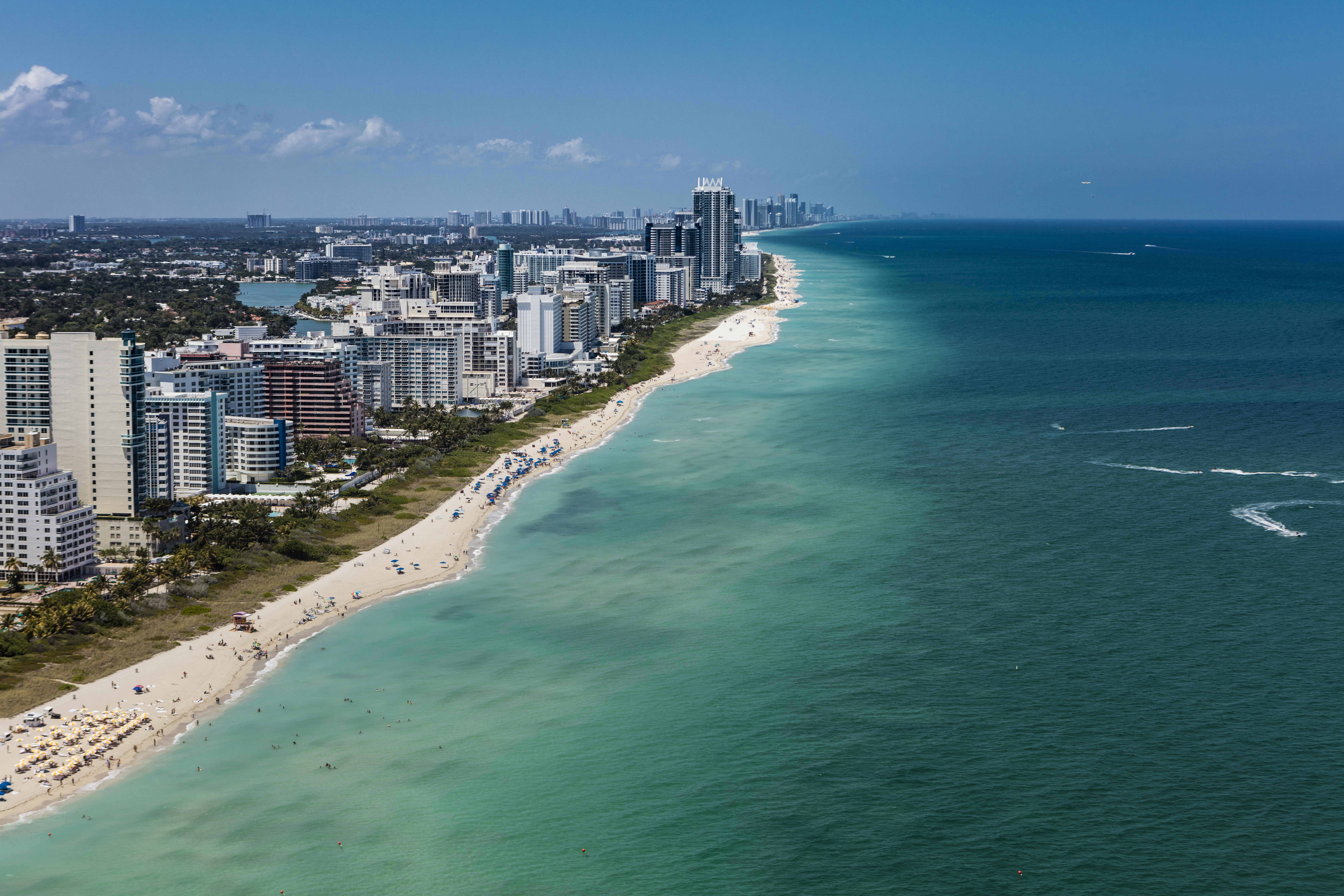 Once home to most electric scooters in the US, Miami is turning its back on the micromobility vehicles. Per the Miami Herald, city commissioners voted on Thursday to end a multi-year pilot that had allowed companies like Bird and Lime to operate shared scooter rentals within the city’s core. Those companies now have until 5PM on Friday, November 19th, to collect their electric scooters. If they don’t comply in time, the city will impound any remaining vehicles.

“We’re shutting it down,” Commissioner Alex Díaz de la Portilla told the outlet. “That’s it.” Like in many other cities across the US and other parts of the world, electric scooters were a source of controversy in Miami. Supporters claimed they were an effective solution for last-mile travel, while detractors said they made city sidewalks unsafe. It’s that latter point of view that swayed the commission’s vote.

“On Biscayne Boulevard, at whatever hour of the day, you see kids on these scooters,” said Commissioner Díaz de la Portilla. “This is an accident waiting to happen.” Ken Russell, the lone commissioner who voted against ending the program, pointed out it had been a revenue generator for the city. Miami had earned approximately $2.4 million through the pilot program, and it had used that money to fund new bike lanes.

The vote caught the scooter companies off guard. “We’re extremely disappointed in the Commission’s hasty and short-sighted action to end the scooter program, taking away a safe and popular transportation option used by thousands of Miami residents daily and putting dozens of workers out of a job the week before Thanksgiving,” said Caroline Samponaro, vice president of transit, bike and scooter policy at Lyft, in a statement shared with Engadget.

As the Miami Herald points out, there is a chance scooters could return to Miami. City staff are drafting rules that would allow rental companies to bid for a contract to operate in the city as part of a permanent program. But based on the fact the Miami City Commission would need to vote to authorize such a program, it’s not clear if there’s enough support.