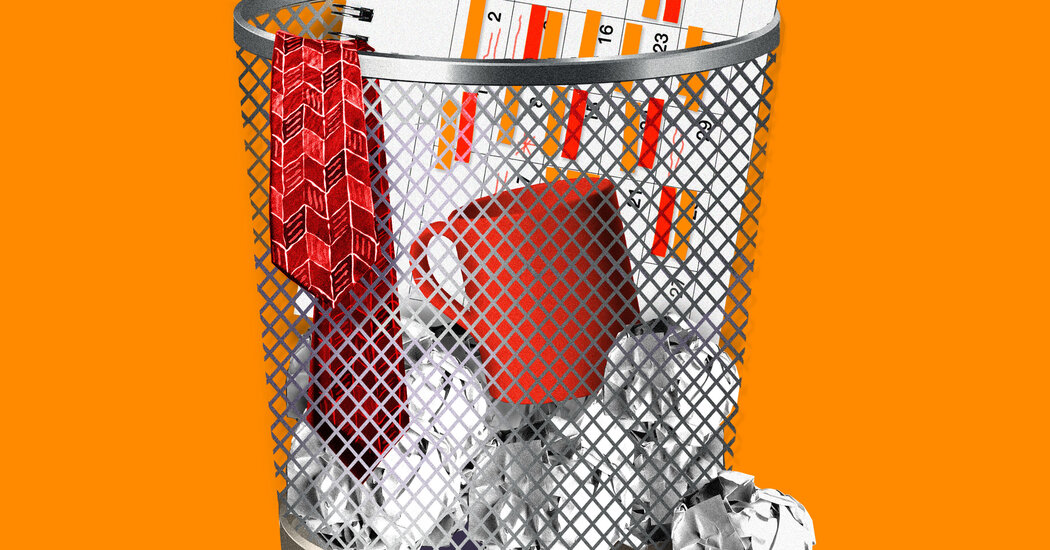 The world’s long-suffering workers have finally gained some measure of leverage over their bosses, and their new power is a glorious thing to behold.

In South Korea this week, tens of thousands of union members staged a one-day strike to demand better benefits and protections for temporary and contract workers. In Britain, where Brexit has contributed to severe shortages of goods and labor, Boris Johnson, the prime minister, has been taking dubious credit for what he calls a new era of higher pay.

And in the United States, a record nearly 4.3 million people quit their jobs in August, according to the Labor Department, and more than 10 million positions were vacant — slightly down from July, when about 11 million jobs needed filling. The shortage of workers has led to a growth in wages that has surpassed many economists’ expectations, and seems to have discombobulated bosses who are used to employees leaping at their every demand.

There are many potential reasons for workers’ reluctance to work terrible jobs. People who are flush with unemployment assistance and stimulus money might be holding out for better jobs to come along. Workers who spent the last year and half on the front lines of dangerous jobs in thankless industries — for instance, enforcing mask rules for belligerent customers in shops and restaurants — could be burned out by the experience. And many workers continue to fear for their health in an ongoing pandemic, while a lack of child and elder care has added costs and complications that have rendered many jobs just not worth the trouble.

All of this makes sense. But there might also be something deeper afoot. In its sudden rearrangement of daily life, the pandemic might have prompted many people to entertain a wonderfully un-American new possibility — that our society is entirely too obsessed with work, that employment is not the only avenue through which to derive meaning in life and that sometimes no job is better than a bad job.

“The pandemic gave us a kind of forced separation from work and a rare critical distance from the daily grind,” Kathi Weeks, a professor of gender, sexuality and feminist studies at Duke University, told me. “I think what you’re seeing with people refusing to go back is a kind of yearning for freedom.”

Weeks, the author of “The Problem With Work,” is among a handful of scholars who have been pushing for a wholesale reappraisal of the role that work plays in wealthy societies. Their ideas have been dubbed “post-work” or “antiwork,” and although they share goals with other players in the labor market — among them labor unions and advocates for higher minimum wages and a stronger social safety net — these scholars are calling for something even grander than improved benefits.

They’re questioning some of the bedrock ideas in modern life, especially life in America: What if paid work is not the only worthwhile use of one’s time? What if crushing it in your career is not the only way to attain status and significance in society? What if electing to live a life that is not driven by the neuroses and obsessions of paid employment is considered a perfectly fine and reasonable way to live?