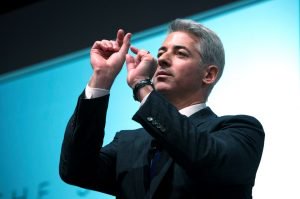 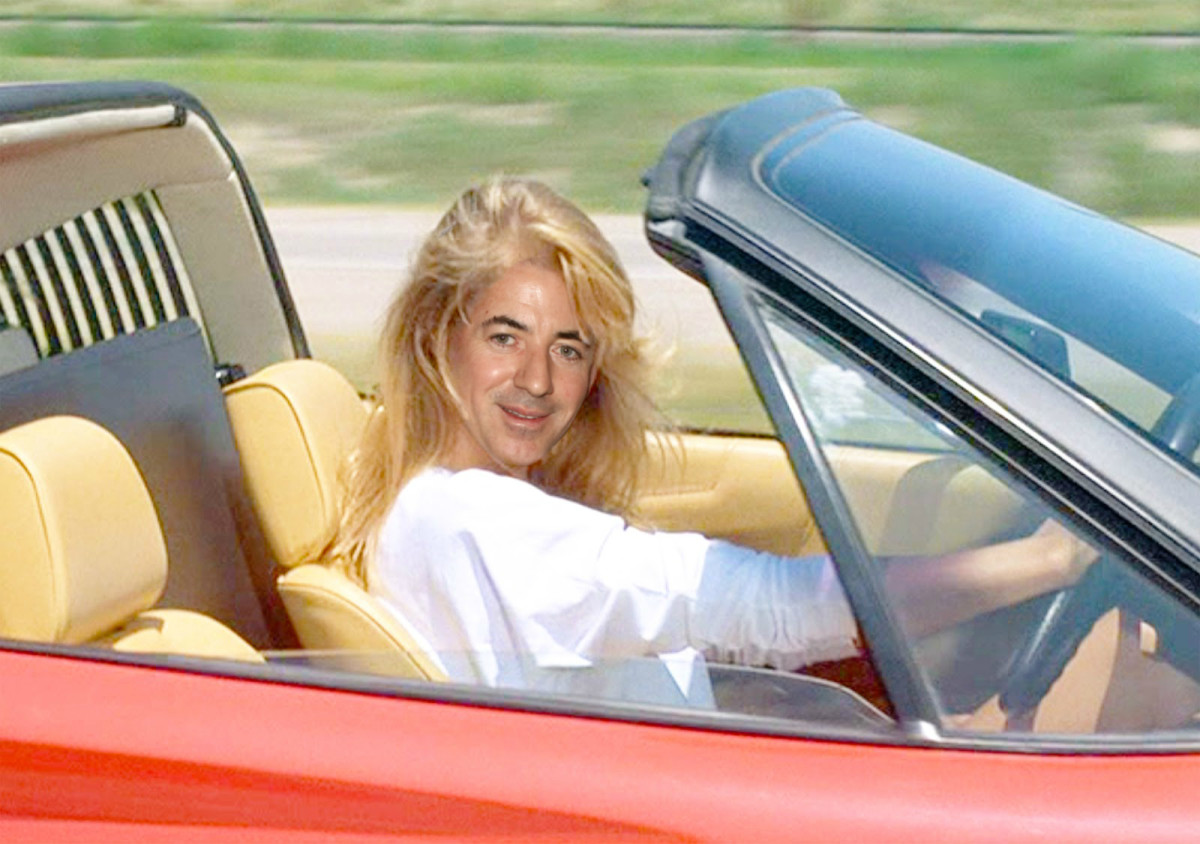 Having achieved love and success, both for the second time, Bill Ackman does not want for much. He doesn’t even want a SPARC anymore. All he wants—and, really, we think you’ll think it’s quite reasonable—is for teenage vigilantes armed with military-grade weapons to be allowed to kill people with impunity, and to be permitted to plop a spaceship atop a landmark Upper West Side apartment building.

“We love the site. We love the Upper West Side,” Ackman said in his appeal to the CB7 members in a video meeting. “My wife and I wanted to raise our new family here, we have a two-and-a-half-year-old child. Our approach here was to build something that would be additive to the neighbourhood….”

“Everything is as minimal as it could possibly be,” said Ackman, who has built up an estimated $3.3bn from his hedge fund Pershing Square Capital Management. “The bottom line is no one will take as much care as we to design something that will be beautiful [and] have a minimal impact. We want to live peacefully with our neighbours, we don’t want them to be upset with us.”

However, one local resident told the community board that the planned penthouse would ruin famous views. “The immodesty of the penthouse apartment is disturbing, it uses the 6-16 building as a strap for a platform temple to a titan,” he said. “It stares at humanity and wildlife beneath….” Another local resident said the proposal looked like “a flying saucer landed on the roof”.