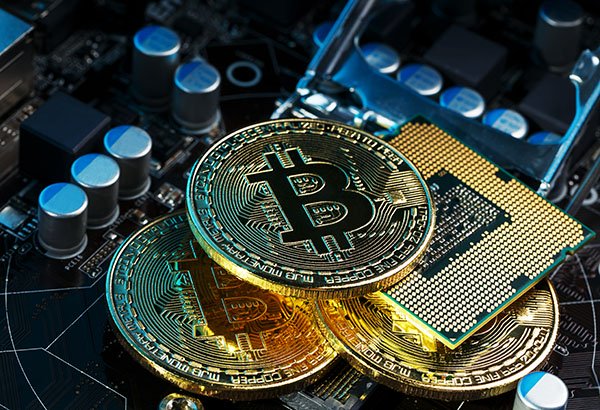 Yes, I do believe I was understanding that foreign language documentary correctly. But maybe you’re not into deadly children’s games administered by an army of faceless sociopaths. In that case, there’s still the crypto industry, which features somewhat fewer faceless sociopaths.

South Korea has just minted its first two crypto billionaires. Dunamu is the operator of South Korea’s preeminent cryptocurrency exchange, and in the course of buying a 2.5 percent stake in it, entertainment company Hybe valued Dunamu at about $17 billion. That not only makes Dunamu among the most valuable startups in Korea, it also means founder and chairman Song Chi-hyung and executive vice president Kim Hyoung-nyon are the first two people from the cryptocurrency industry in South Korea to become billionaires.

Forbes estimates that Song, 42, owns about a quarter of Dunamu, while Kim, 45, owns around 13%. At Dunamu’s new valuation, Song’s stake in the almost 10-year-old startup is worth $3.8 billion; Kim’s is worth $2 billion. (Forbes applies a 10% discount to private company valuations.)

Not bad. And nobody even had to be pulled into a pit or shot in the face (I sincerely hope).

Based on recent history, Dunamu seems likely to continue its upward trajectory. Dunamu has reportedly risen in value by 2,100 percent in just a year, and its crypto exchange was one of the few to survive a recent round of intense scrutiny from South Korean regulators. Looks like the crypto industry is here for the long haul in at least some international markets.

For more of the latest in litigation, regulation, deals and financial services trends, sign up for Finance Docket, a partnership between Breaking Media publications Above the Law and Dealbreaker.