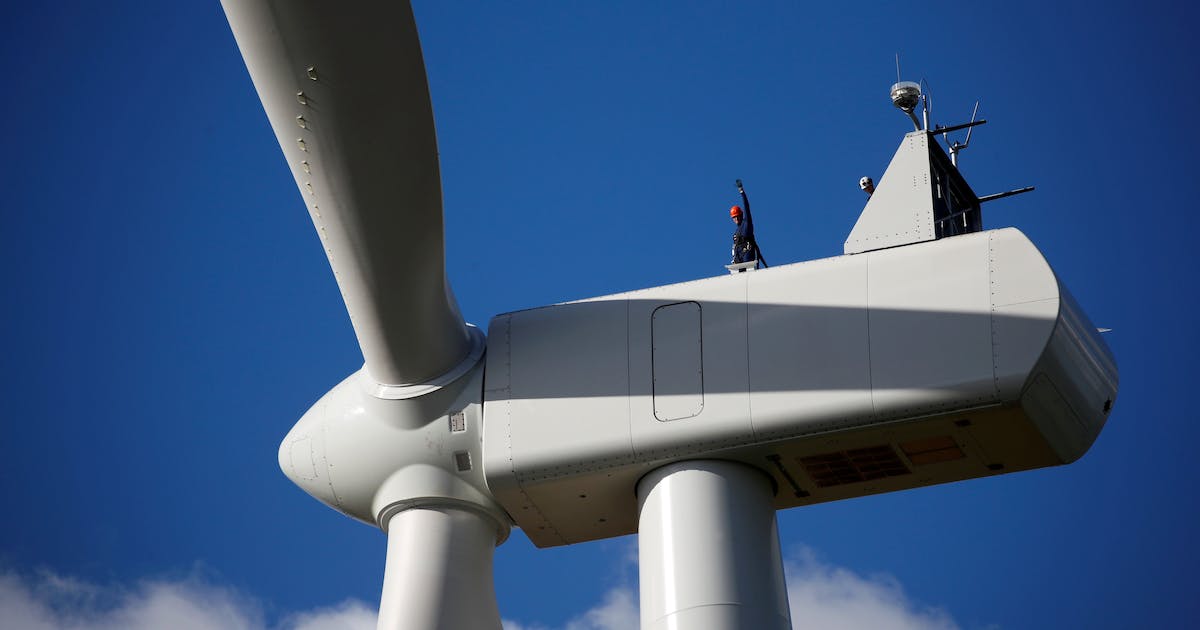 By Simon Jessop and Ross Kerber

GLASGOW / NEW YORK (Reuters) – Insurers plan to increase their allocations to private markets to 14% from 11% over the next two years in the hunt for yield, as they add more money to environmentally focused investment funds, BlackRock Inc officials said.

Charles Hatami, global head of the financial institutions group at the world’s largest asset manager, described the trends in an interview with Reuters on Friday, based on a survey of 362 insurance executives running a collective $27 trillion in assets.

The results showed the insurance industry’s embrace of risk will likely continue even after the easing of interest rate disruptions from the pandemic, Hatami said. In 2019, private market assets accounted for 7% of total allocations, the survey found.

BlackRock manages more than $500 billion on behalf of insurers, or 5% of its total assets of $9.5 trillion.

In all 60% of insurers plan to take on more risk by seeking out higher-yielding assets over the next two years, BlackRock said, the highest level since the company started tracking the information in 2015.

The survey also found insurers almost uniformly said climate change will have a significant impact on portfolios, and they expect to raise their allocations to sustainable investments by about 30% over the next two years.

Hatami said areas like infrastructure and renewable energy projects like windfarms and solar energy have seen much new interest among insurers, who have put money into products like BlackRock’s new Global Infrastructure Debt Fund.

Given the lower liquidity available in private markets, the survey also showed 41% of insurers plan to increase their stock-pile of cash – needed to pay out on everything from house fires to car accidents and personal injury.

(Reporting by Simon Jessop in Glasgow and by Ross Kerber in New York; Editing by David Gregorio)