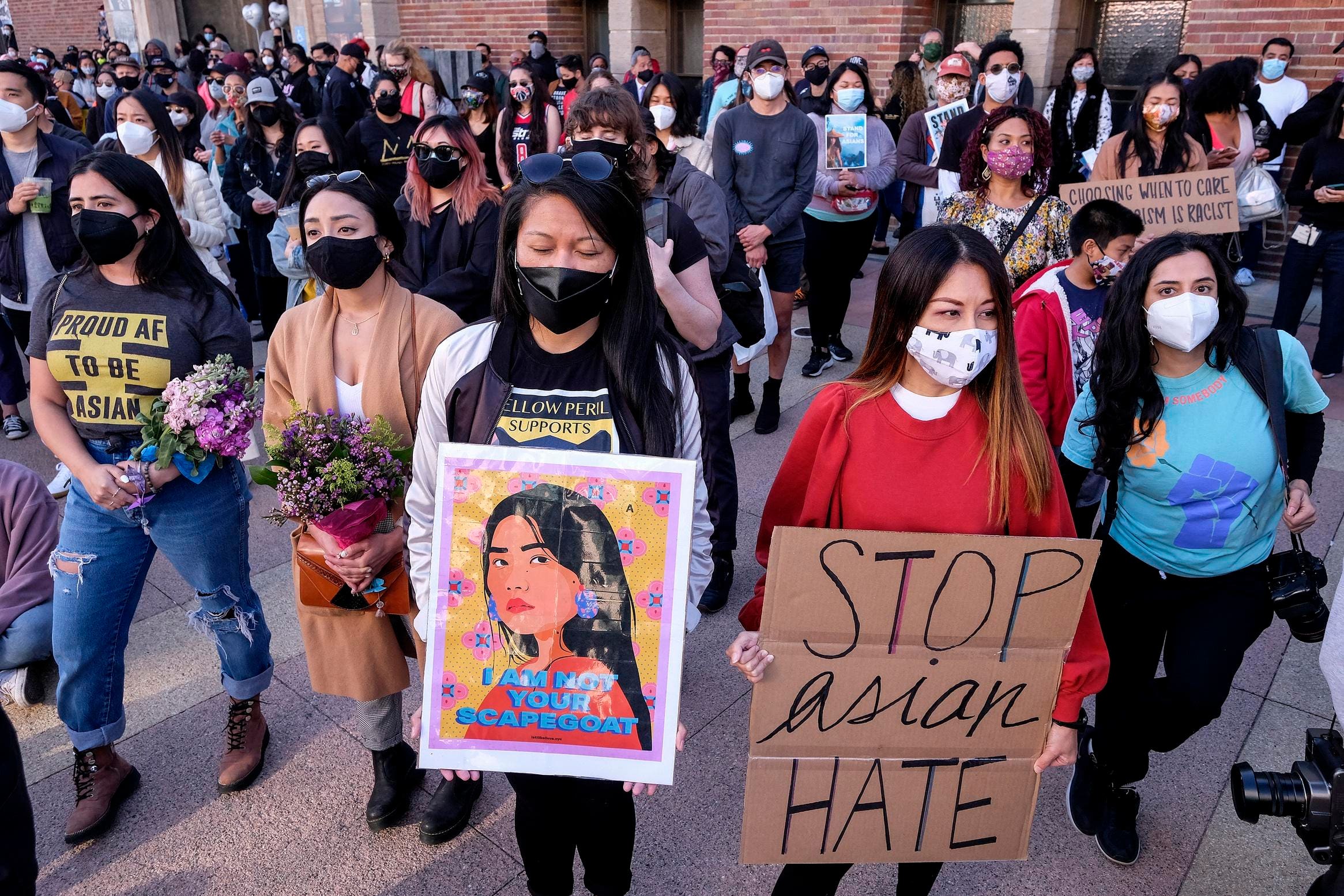 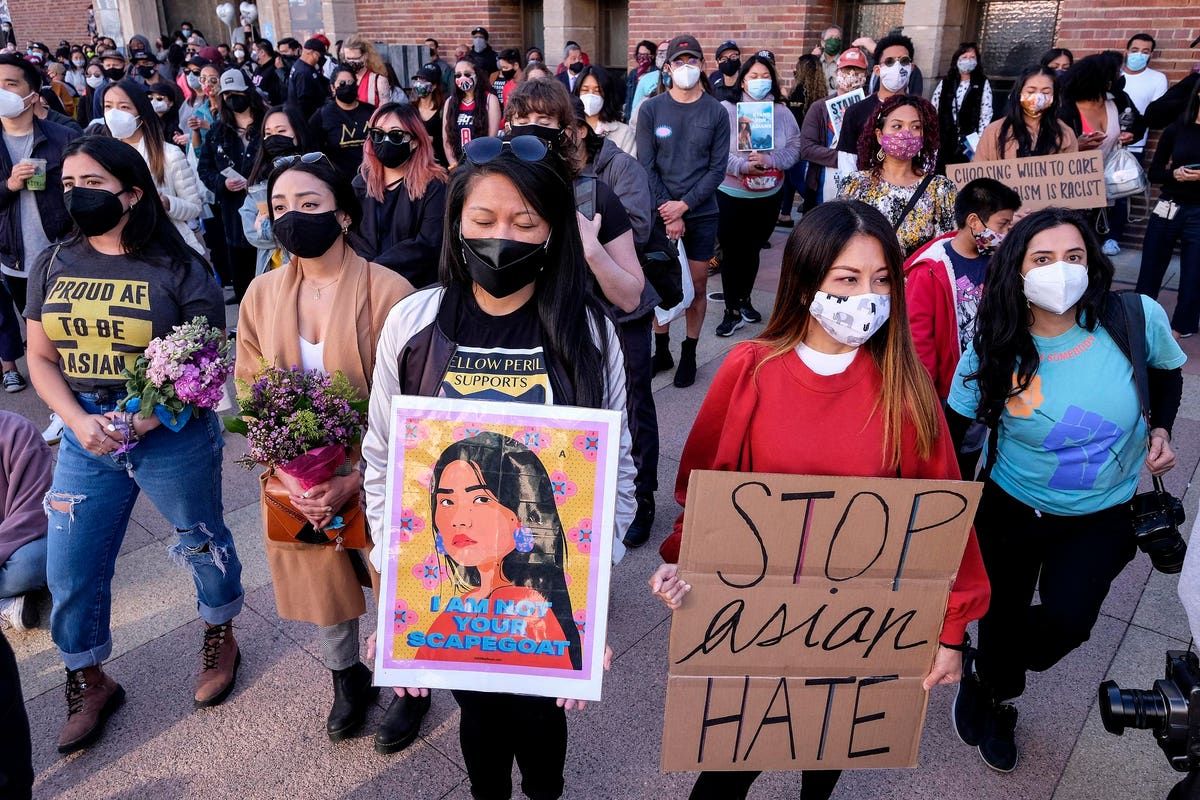 A new analysis of 263 million online conversations in the UK and US on social media sites, blogs and forums has found that hate speech increased dramatically between 2019 and mid-2021.

Before the start of the pandemic, say anti-bullying charity Ditch the Label and Brandwatch, the level of both online hate speech discussion and actual reported hate crimes remained fairly consistent.

However, since then, instances of and discussions around online hate speech have increased by 38 per cent.

The most notable finding was a rise of 1,662 per cent in anti-Asian hate speech in 2020 compared with 2019. This peaked with the announcement of the Covid-19 pandemic in March 2020, with references to the virus as the ‘China virus’ or ‘kung flu’.

However, following the murder of six Asian women and two others in March 2021 in Atlanta, there was something of a fight-back, with celebrities such as Sandra Oh, Daniel Dae Kim, and George Takei calling for an end to the violent rhetoric and attacks on Asian communities. This saw the amount of anti-Asian hate speech fall.

The commonest form of online hate speech was the use of slurs and tropes, with racist, sexist and homophobic terms. The second commonest was violent threats, most likely to occur on forums.

“Anecdotally, we found that increasing amounts of our service users were reporting online hate speech and trolling, so we had suspected an uplift in cases; however, we lacked the data to objectively define the relationship between the pandemic and the rate of online hate,” says Ditch the Label CEO Liam Hackett.

“It is clear from this report that online hate speech has reached an all-time high and, to some communities, is at an unbearable extreme.”

And this online hate appears to be triggering real-world events.

“That reported hate crime and online discussion around hate speech rose roughly in tandem in both countries suggests a troubling link between online words and ‘real-world’ action.”