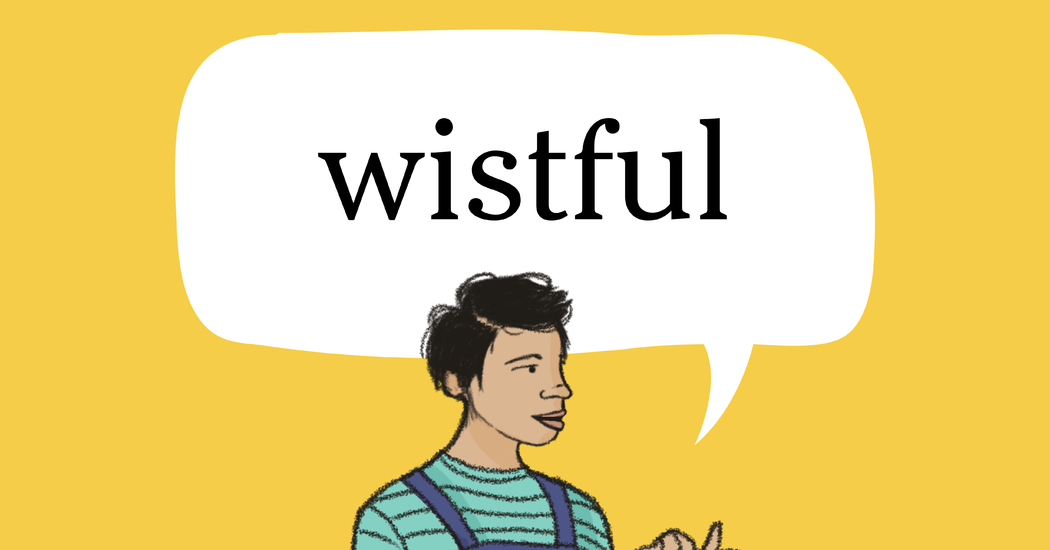 The word wistful has appeared in 163 articles on NYTimes.com in the past year, including on Nov. 5 in the Opinion essay “What I’ve Learned From Running Marathons” by Lindsay Crouse:

Training for a marathon two years ago, I ran so fast, I couldn’t believe the clock. It felt like I was lying.

Now when I trudge down those same paths where I took my limits and beat them, I’m a little wistful. It feels like a beautiful dream.

I’m not a professional runner — it’s something I do as a hobby, and it has been a rewarding one. For the 15 years I’ve raced marathons, I mostly got faster each time.

But when I got an email a few weeks ago confirming I had qualified for an elite start I’d coveted in the New York City Marathon — with a time logged just before the pandemic — my excitement quickly turned to dread. This Sunday, I’ll probably run the slowest marathon of my life.

Can you correctly use the word wistful in a sentence?

If you want a better idea of how wistful can be used in a sentence, read these usage examples on Vocabulary.com.