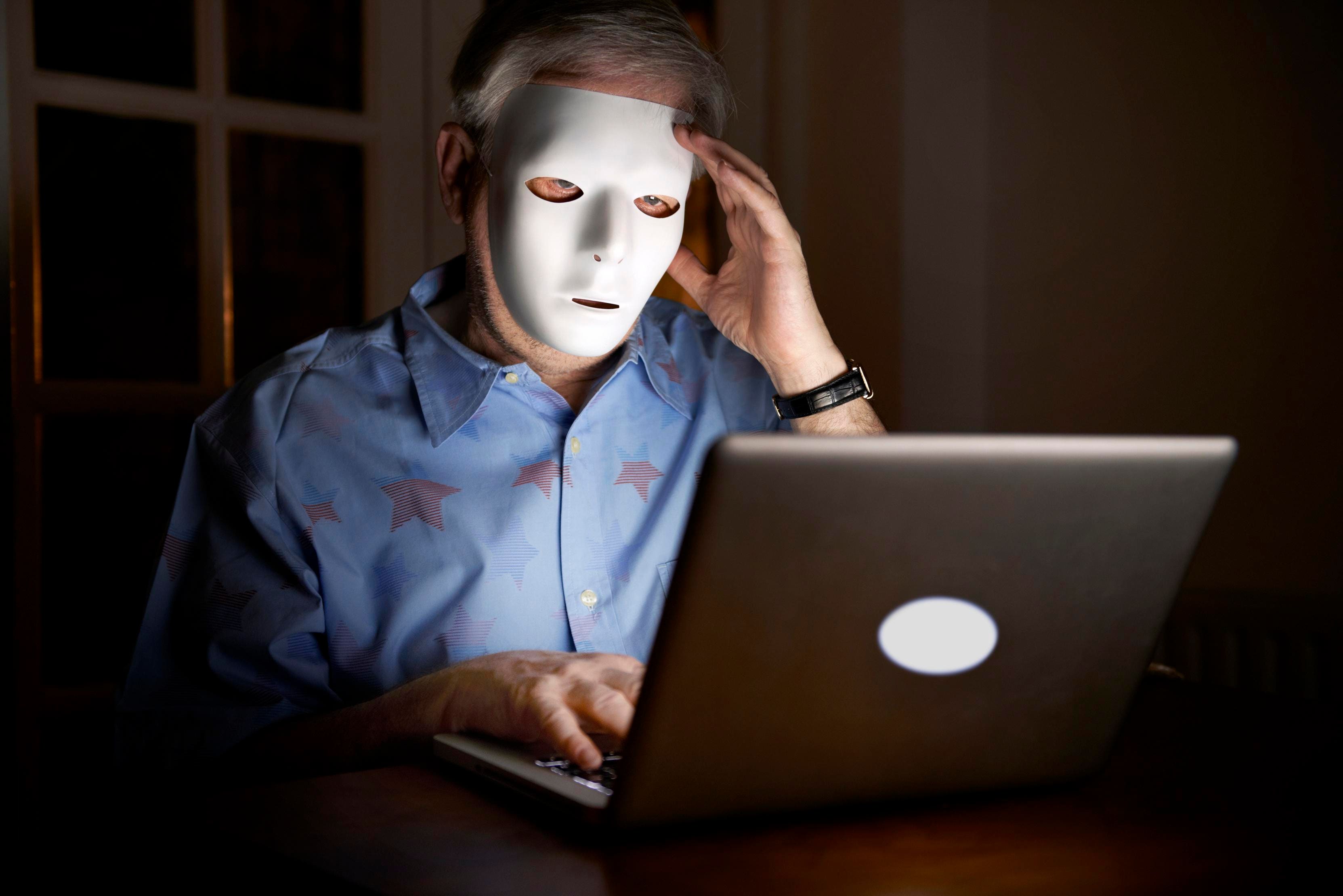 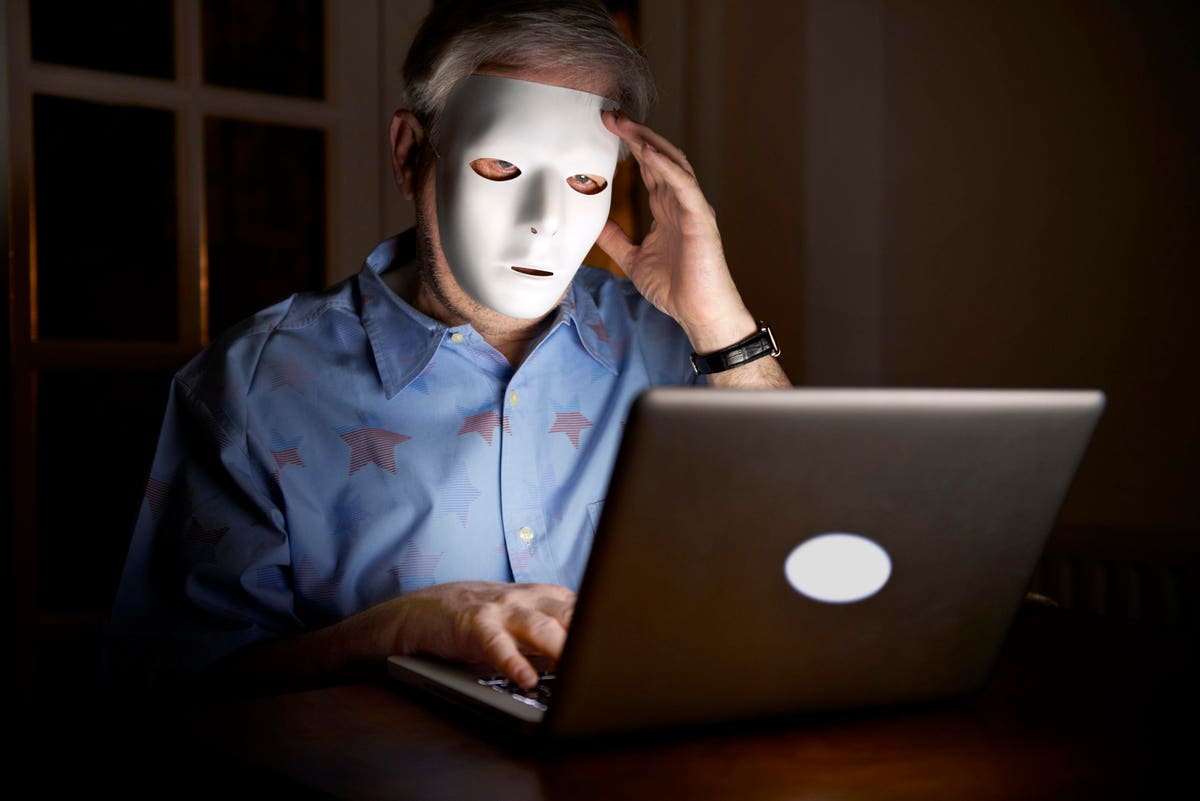 Republican Arizona Representative Paul Gosar came under fire on Tuesday after he posted an altered animated video to social media that showed him striking Rep. Alexandria Ocasio-Cortez (D-N.Y.) with a sword. The video, which has since been removed from Twitter, reportedly also showed Rep. Gosar set to attack President Joe Biden with a club.

The 90-second video, which was an altered version of a Japanese anime series, had been posted Sunday. While Twitter didn’t remove the video, it attached a warning to the tweet saying it “violated the Twitter Rules about hateful conduct. However, Twitter has determined that it may be in the public’s interest for the Tweet to remain accessible.”

In a statement to The Washington Post, Gosar’s digital director, Jessica Lycos, denied the assertions that the video was meant to glorify violence, and said, “Everyone needs to relax.”

Open hostility between elected officials is now commonplace on social media, but a worrisome trend is how it is now more than just words being exchanged. Users across the country are engaging in direct threats to lawmakers and this is especially true at the local level.

The National League of Cities (NLC) released a new report on Tuesday titled, “On the Frontlines of Today’s Cities: Trauma, Challenges and Solutions.” It found that harassment, threats and violence directed at local elected officials has been rising at an alarming rate, with these concerning behaviors most frequently occurring on social media platforms.

Eighty-seven percent of local officials surveyed observed an increase in attacks on public officials in recent years while 81 percent reported having experienced harassment, threats and violence themselves.

“Personal attacks. Physical assaults. Cyberbullying directed at themselves their children and families all while having to manage multiple crises in their communities – this is what it means to be a public servant in 2021,” said Clarence E. Anthony, NLC CEO and executive director. “It’s too easy to forget that our local leaders are also human. Along their titles of ‘mayor,’ ‘councilmember,’ or ‘commissioner, they are also parent, friend, neighbor and so much more.”

Social Media Has Made It Too Easy

It is perhaps the attacks directed via tweets that remain a real concern, because the sheer number of people engaging in the threats has so significantly increased. Where in the past a few “hot heads” might be the ones to write a threatening letter or perhaps make a phone call, social media allows anyone to become a keyboard activist.

“The reality of social media as a driving factor in our civic life is not new, but increasingly it’s used to intimidate people through the spread of misinformation, personal attacks and physical threats that target you and your family,” said Mayor Jake Spano of St. Louis Park, MN.

“Like any tool, social media has powerful upsides,” Spano added. “But it also provides anonymity without accountability, which can leave you feeling anywhere from frustrated to fearful for people’s safety.”

Many users may think they’re somehow “saving democracy” by posting such threats, but in fact, it has the opposite effect. Who will want to run for local office if there is the danger that they’ll face a constant barrage of threats on social media?

“This will have a quelling effect, no one will want to sign up and run for school board or city council if they’re going to face such venom,” warned Susan Campbell, University of New Haven distinguished lecturer and advisor to the Charger Bulletin.

“It is really unfortunate – people feel that if they make these comments, even direct threats, online it could be seen as just venting,” added Chris Haynes, associate professor of political science and national security at the University of New Haven.

“They use these posts and tweets to transfer the negative energy and emotion,” explained Haynes. “But in this case, they don’t see the impact, because the Internet can shield them from what these attacks do. You don’t have to deal with the consequences that you might have hurt someone.”

Some users may also erroneously think this is just a case of “Freedom of Speech,” which it isn’t. Making threats certainly isn’t a form of protected speech.

A Lack Of Accountability

How Twitter handled Rep. Gosar’s tweet is also a good example that the platforms may not be taking the necessary responsibility. In the case of Gosar’s tweet, Twitter claimed it was in the public interest?

But was it really in the public interest or Twitter’s?

“There is clearly a lack of accountability right now,” said Haynes. “The platforms don’t step in when they should.”

In fact, it likely goes against the platform’s interest to do so. As was seen with Facebook recently, discourse is actually good for business.

“That is very much backed into the business model,” said Campbell. “Outrage is a great selling tool.”

Even as some of the platforms have vowed to combat the spread of such hate-filled posts, much more can be done.

“Within the past year, we have seen social media companies do more to limit disinformation on their platforms, and that’s an important step,” added the National League of Cities’ Anthony. “But there is still a larger role they can play to ensure harassment is not tolerated, and they should certainly be doing more. Stronger regulation of these companies could be a part of that solution. That said, our new report was developed to raise awareness of this issue, and focuses on what cities can do to combat some of the harmful consequences o social media in their local leaders’ lives.”

A stronger response from law enforcement, which hasn’t taken online threats seriously enough, could also be the answer.

“When someone leaves threats, they should get a knock on the door,” said Campbell. “A threat to any elected official should be followed up, just as if the person made the threat to the official’s face.”