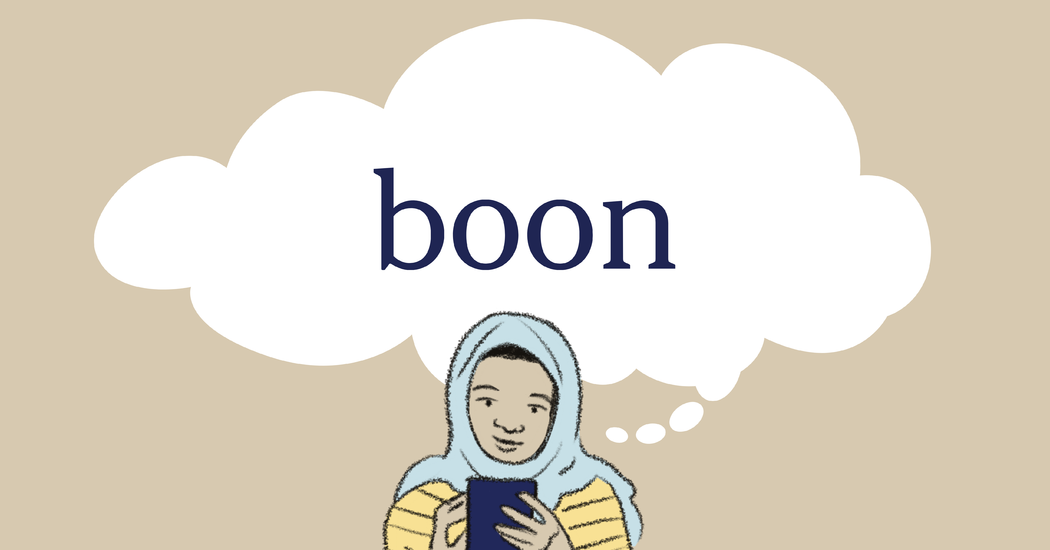 The word boon has appeared in 281 articles on NYTimes.com in the past year, including on Sept. 22 in “What Are the Best Houseplants to Get You Through Winter?” by Margaret Roach:

Two days a week, the team is joined by Mr. Rosenbaum’s friend of 40 years, Don Miller, the company’s resident begonia expert and a leading breeder.

… He recommends grouping houseplants — especially begonias — on trays filled with pebbles and a bit of water, to create a happier microclimate. Or run a humidifier, a boon to plants (and plant parents) in the ultradry indoor heating season.

Can you correctly use the word boon in a sentence?

If you want a better idea of how boon can be used in a sentence, read these usage examples on Vocabulary.com.