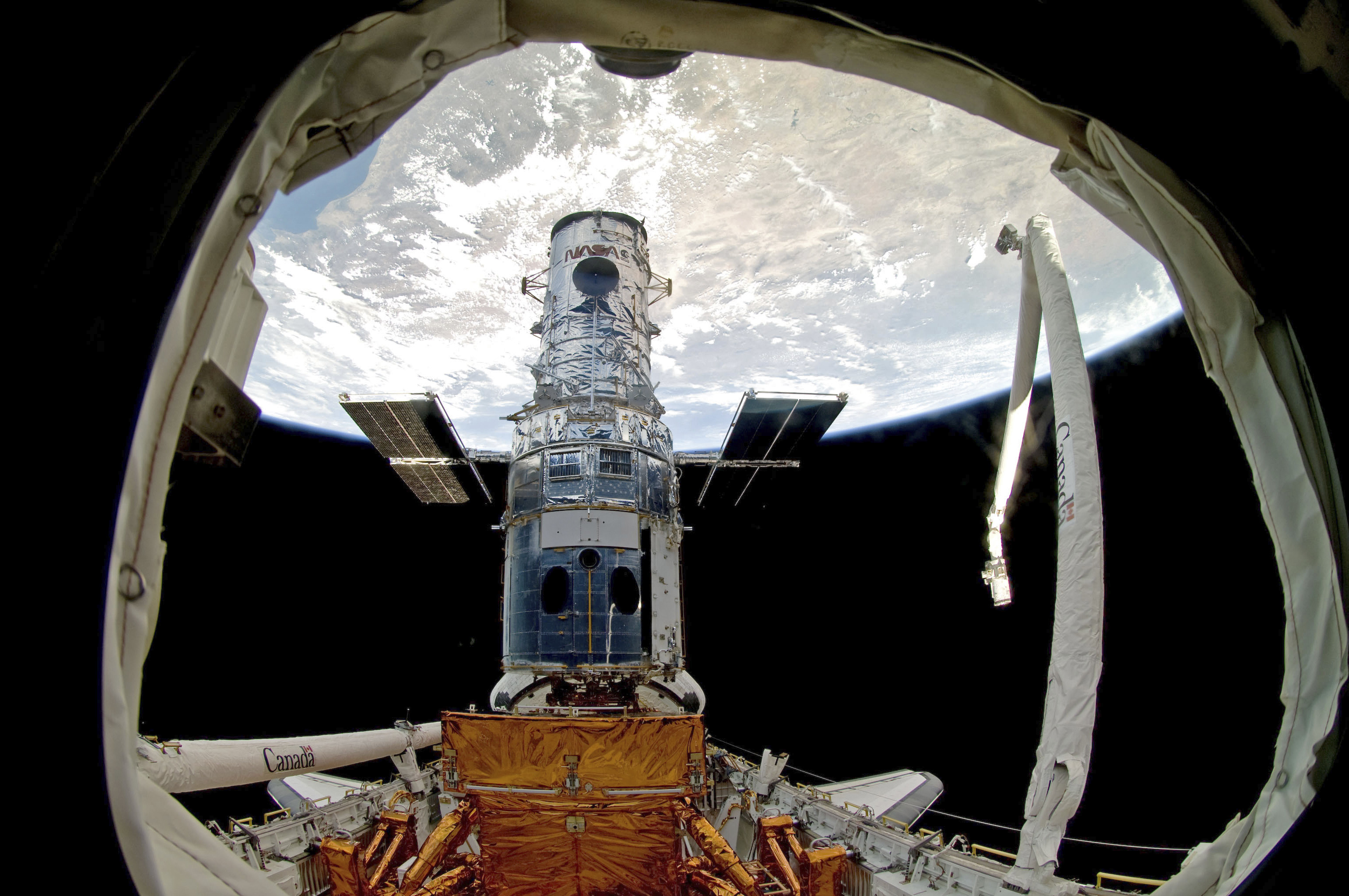 NASA is once again struggling to keep the Hubble Space Telescope running. Wired reports the Hubble team is slowly reviving its telescope following multiple instrument sync failures that prompted a switch to “safe mode” in late October. Engineers reactivated the Advanced Camera for Surveys on November 7th, but they’ll need to verify the device’s output this week before they enable any other affected components.

The failure is the second in 2021 to prompt an extended shutdown (the June payload flaw prompted NASA to invoke a month-long “coma” in July), and that’s on top of previous problems. NASA had to restart Hubble’s gyroscopes in 2018, for instance. The mounting problems suggest the 31-year-old observer is running out of time, and there’s no Space Shuttle available if a hardware replacement is necessary.

Astronomers might not be too worried. The James Webb Space Telescope is due to launch December 18th and may serve as a spiritual successor to Hubble, even if it’s not focusing on the same wavelengths. Hubble is also contributing to significant discoveries to this day. In that sense, Hubble is effectively signalling that it’s ready to pass the torch.