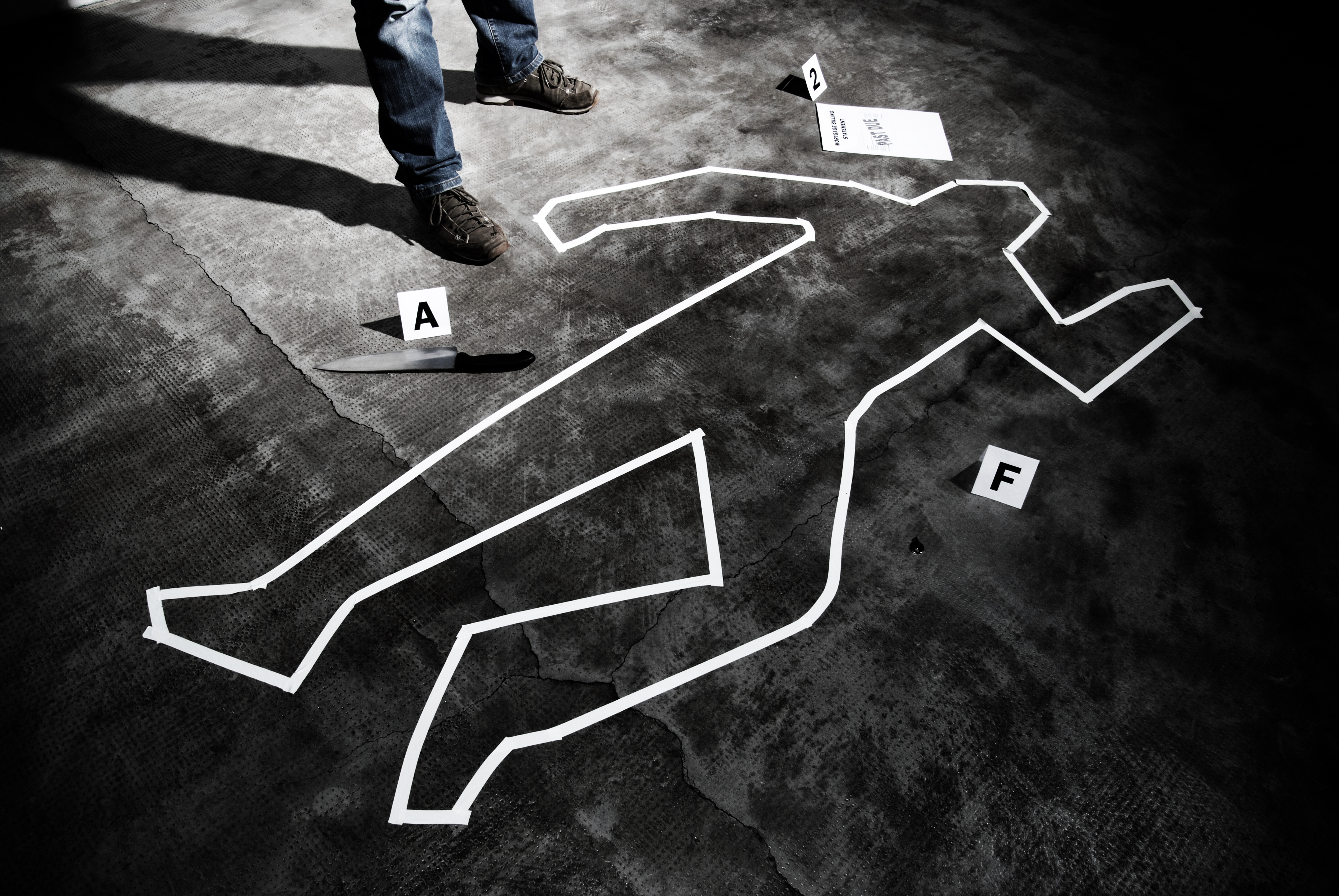 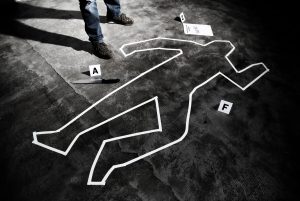 * Remember when Biden said he was bringing antitrust back (Yeah!)? Looks like he should be taking some notes from litigators across the pond. [CNBC]

* SCOTUS will be determining if a pastor will pray over this man’s execution. [CBS News]

* Oklahoma’s Supreme Court overturns a $465M nuisance verdict that would have funded efforts to combat the ongoing opioid crisis. [WaPo]

* “We did not order the scramble”: Couple sues fertility clinic that accidentally swapped embryos. [ABC7]