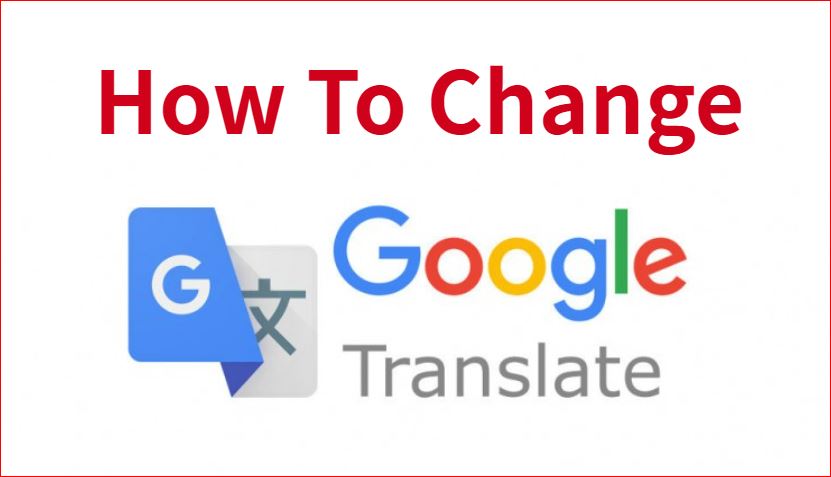 Google is popular for coming up with revolutionary services that have the potential to change lives across the globe. Among all the innovative web services from Google, Google Translate definitely stands out. It has helped and been helping people to get over the language barrier that comes up when you talk to people who use different languages. Not just live translation of the speaker, you can translate anything textual you come across online or even in the physical world.

How To Change Voice on Google Translate?

Changing Voice For Google Translate on My Android –

Here is the list of steps to follow to change voice for Google Translate on Android smartphones or tablets.

Step 5: Select that Language whose Dialect you want to change

Step 6: Select the regional dialect from the list and it is done.

You can check out the change by translating anything in the changed language.

If you want to change the speed of translation voice, you can do so by going to Settings> Speed> and choosing Normal, Slow, or Slower option.

Changing Voice For Google Translate on My iPhone –

Here is the list of steps to follow to change voice for Google Translate on iPhone or even iPad.

Step 2: Tap on Gear icon(Settings) at the bottom right of the screen.

Step 4: Tap on the Language whose voice you want to change.

Step 5: Tap on the Region associated with Dialect that you want.

It is important to note that iPhone or iPad does not support all the dialects for some languages that are available on Android smartphones and tablets.

How To Change Voice For Google Translate on Web Browser –

In order to change the voice on Google Translate, you have to download the app on your smartphone. This is because you cannot change it from your web browser as of now. You can change the regional dialect as well as the speed of the speech at your convenience.