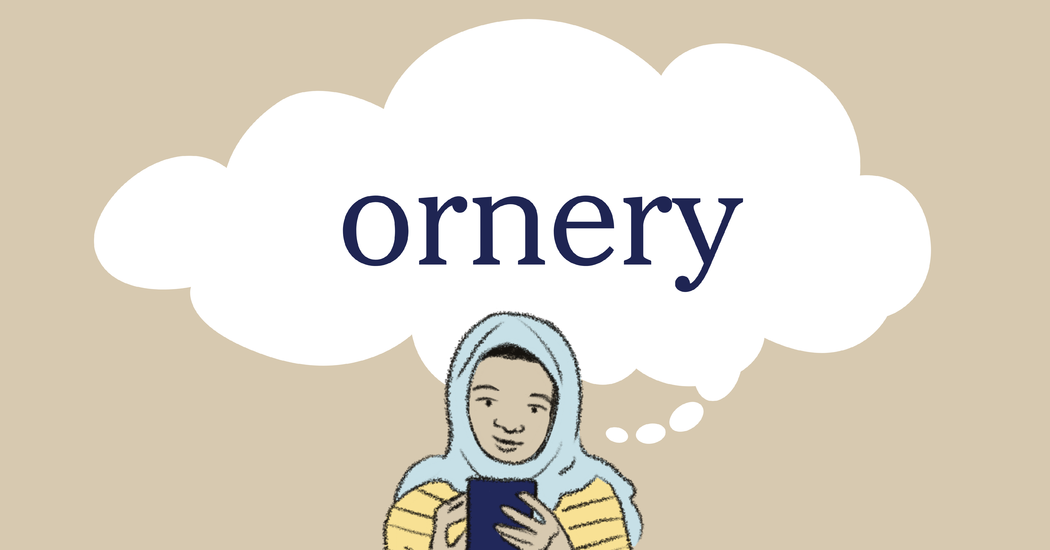 : having a difficult and contrary disposition

The word ornery has appeared in 21 articles on NYTimes.com in the past year, including on Dec. 14 in the Opinion essay “Beethoven’s 250th Birthday: His Greatness Is in the Details” by Anthony Tommasini:

Beethoven’s dominance of classical programming is a little crazy. Yet he was indisputably amazing. He cultivated the mystique of the composer as colossus, as a seer and hero striding the earth, channeling messages from on high and revealing them to us mere mortals.

In person, he may not have advanced this image. Unkempt and ornery, he had delusions about having royal blood, kept falling for women of the upper ranks in Vienna who were unattainable matches, and, in a pathetic attempt at having a family, spent years in court fighting to gain custody of his nephew from the boy’s widowed mother, whom he considered morally unfit. (He succeeded, with predictably fraught results.)

Can you correctly use the word ornery in a sentence?

If you want a better idea of how ornery can be used in a sentence, read these usage examples on Vocabulary.com.