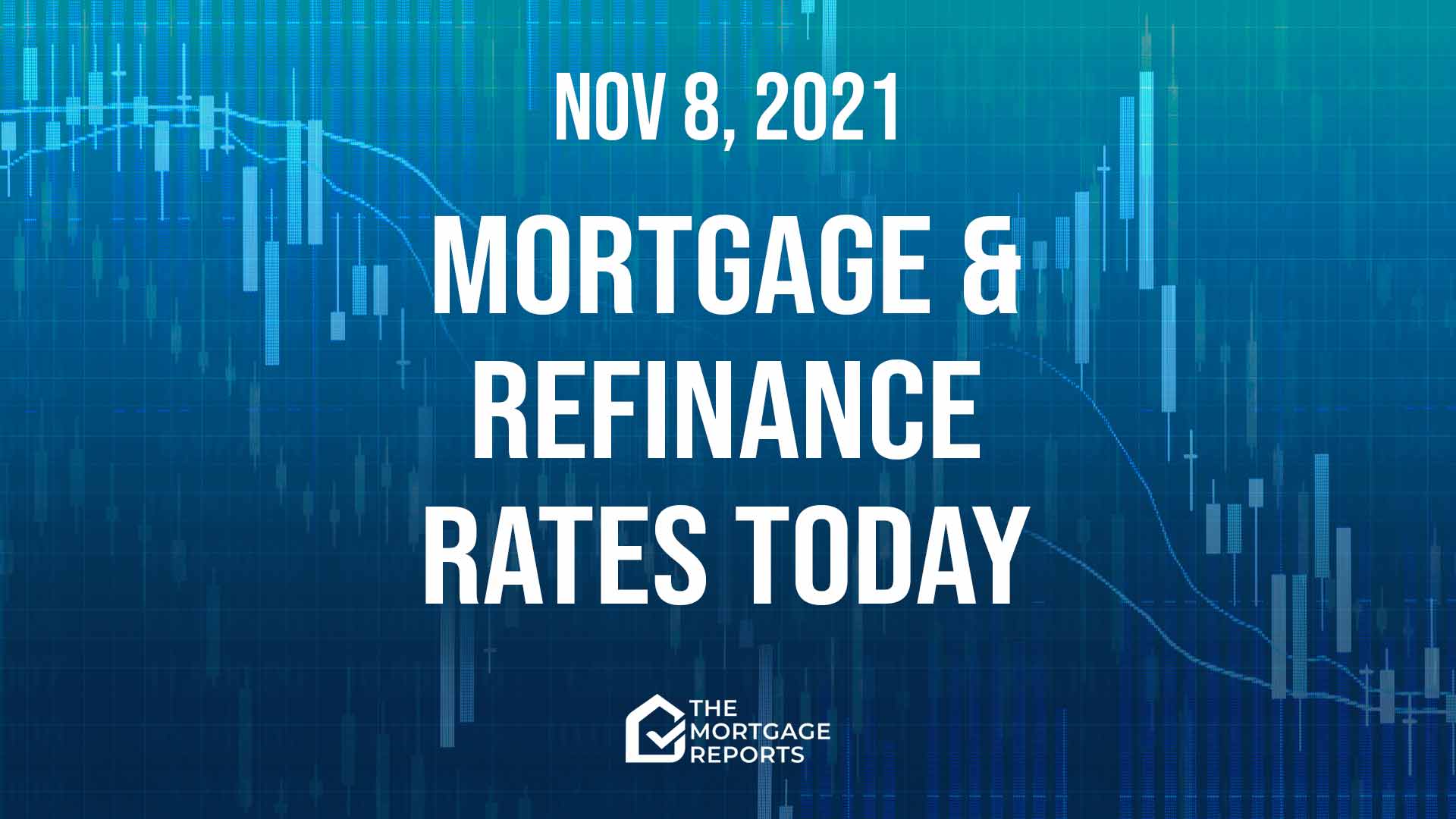 Average mortgage rates fell last Friday. And last week was an undeniably good one for those rates.

However, there are signs that those good times may be coming to an end soon. And mortgage rates today look likely to hold steady or rise a little. But note how frequently markets have recently started a morning heading one way only to change direction later.

This week, key markets might turn less friendly toward mortgage rates. Read on for the reasons I believe that.

So use markets only as a rough guide. Because they have to be exceptionally strong or weak to rely on them. But, with that caveat, mortgage rates today look likely to hold steady or rise modestly. But be aware that “intraday swings” (when rates change direction during the day) are a common feature right now.

We’ve just had two very good weeks for mortgage rates. But this week may see them change direction.

The three forces that I usually cite as a reason for rates moving higher still apply:

However, two things happened last Friday that could change the mood of relevant markets and send mortgage rates higher.

First, Congress passed the $1 trillion infrastructure plan. Such a cash injection into the economy can only accelerate the recovery.

And, secondly, last Friday’s official jobs report for October was much better than expected. Poor employment has been a brake on the recovery. But Friday’s figures suggest it’s fading.

A thriving economy almost always brings higher mortgage rates. And those two events on Friday are likely to boost the extent to which ours will thrive.

There are two main reasons why mortgage rates might not rise:

Personally, I see few signs of inflation slowing. But that doesn’t mean it can’t.

And, of course, it’s always possible that some catastrophe will arise that kills the recovery and sends mortgage rates plummeting. But let’s hope that remains as improbable as it currently seems.

The numbers in the table below are for 30-year, fixed-rate mortgages. Fannie’s and Freddie’s were published on Oct. 15 and the MBA’s on Oct. 18.