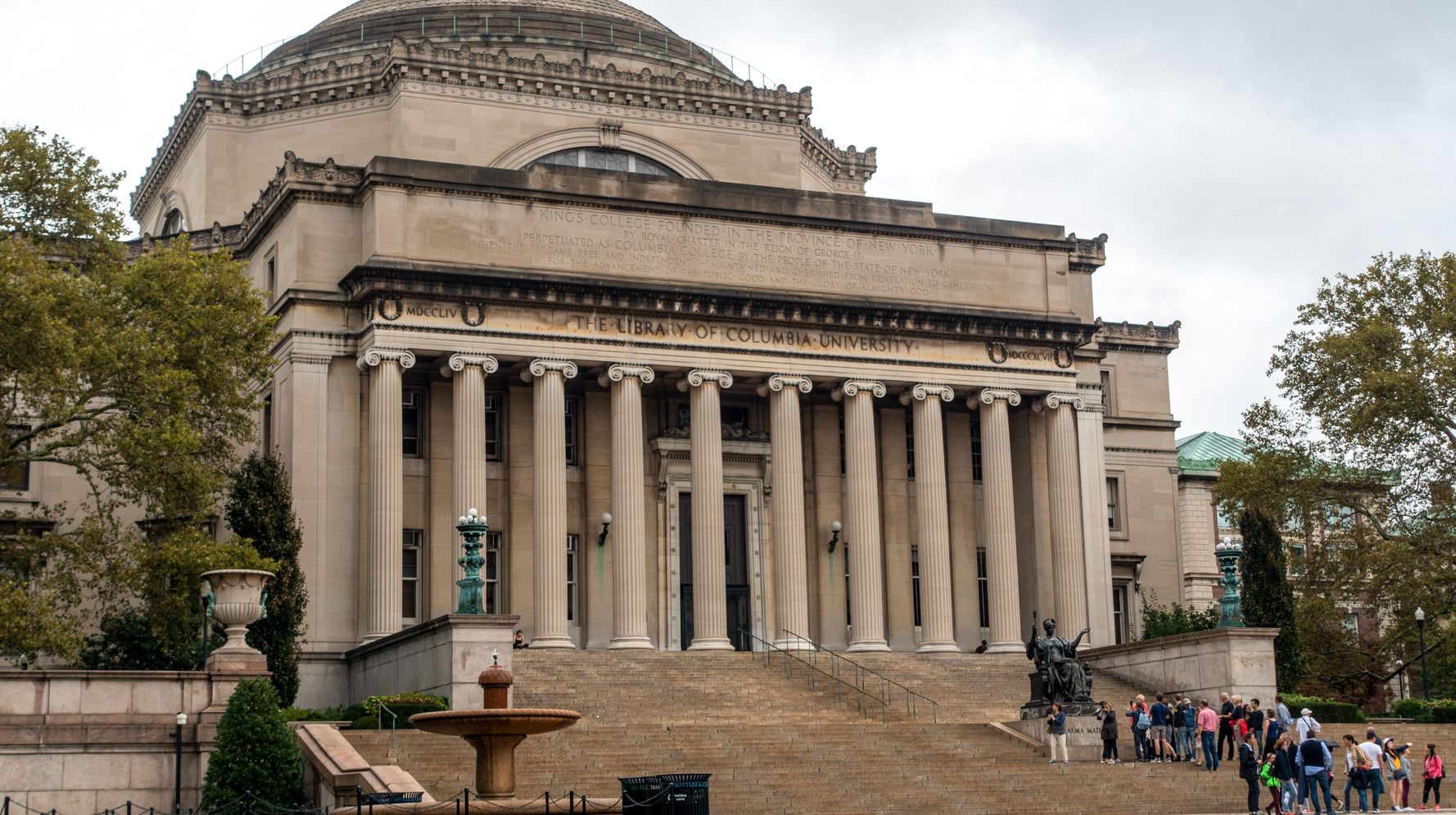 Bomb threats were reported at three Ivy League universities on Sunday, with the alerts following similar threats made to Yale University and two Ohio universities in recent days.

Portions of Cornell University in upstate New York and Columbia University in New York City were evacuated on Sunday afternoon after receiving threats of explosives in various buildings on both campuses, the universities said on Twitter.

Cornell University, in alerts posted on Twitter, said police received a call that said bombs had been placed in four buildings. Columbia University shared a similar alert on Twitter, but, at least initially, did not specify the buildings targeted.

The evacuations at Columbia University in Manhattan followed postings on Twitter of someone claiming to be on the campus with multiple firearms and bombs. The Twitter account that posted the threats was suspended shortly after.

It is not yet clear whether any of the threats are connected.

The alerts follow similar bomb scares on Saturday at two schools in Ohio: Miami University and Ohio University. Both incidents were deemed not credible. On Friday, police at Yale University in Connecticut reported receiving a call about bombs being placed in several campus buildings. That threat was also deemed false.

At about 4:44 p.m. local time, Columbia announced that police had swept and cleared the evacuated buildings and were being reopened. As of 6 p.m., Brown reported that all buildings evacuated for the bomb threat have been cleared by Providence police. Cornell is still advising people to continue avoiding Central Campus.