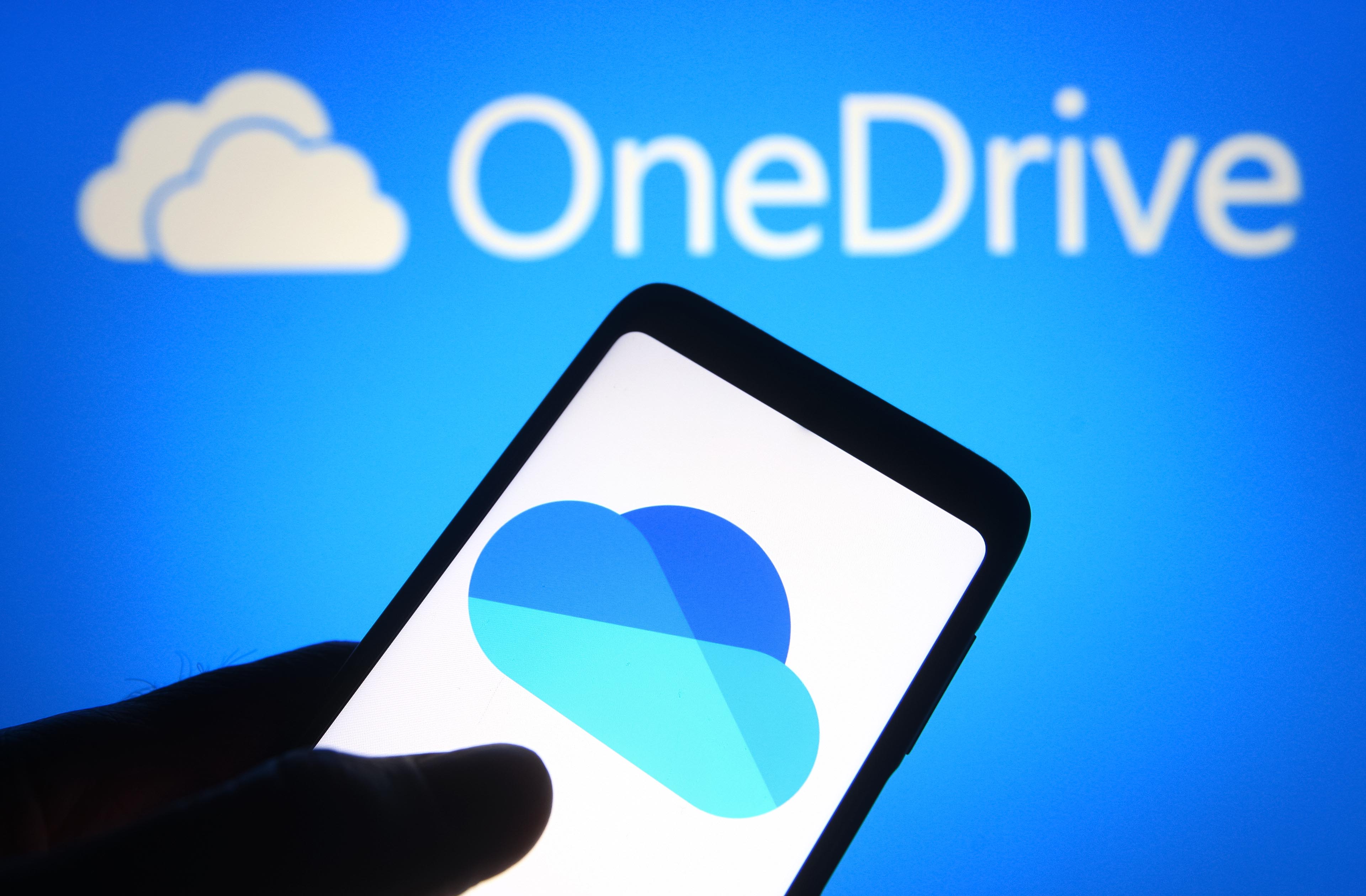 Microsoft is trying to nudge more people toward newer Windows versions. As Thurott reports, Microsoft has warned that the OneDrive desktop app will stop syncing with personal Windows 7, 8 and 8.1 computers on March 1st, 2022. The software will no longer receive updates from January 1st onward. You can still use the web to manually transfer files, but that’s clearly a hassle if you routinely access cloud files from an older PC.

Business customers won’t have much of a reprieve, either. Microsoft is tying corporate OneDrive support to the Windows cycle for relevant machines. Windows 7 and 8.1 workplace users will have until January 10th, 2023 (the end of extended support for both platforms), while Windows 8 users are already out of luck.

The company wasn’t shy about its reasoning. This will help “focus resources” on newer Windows platforms and technologies, according to OneDrive developers. In other words, Microsoft really wants you to upgrade to Windows 10 or Windows 11.

This isn’t a completely unexpected move. Microsoft has long had trouble persuading some customers to upgrade to newer versions of Windows, to the point where companies and governments would rather pay for special support contracts than update. That hurts Microsoft’s bottom line, of course, but it also poses security risks — WannaCry took advantage of organizations running outdated Windows versions. The new OneDrive policy may push some users to install newer Windows versions even if they’re otherwise happy with an old operating system.