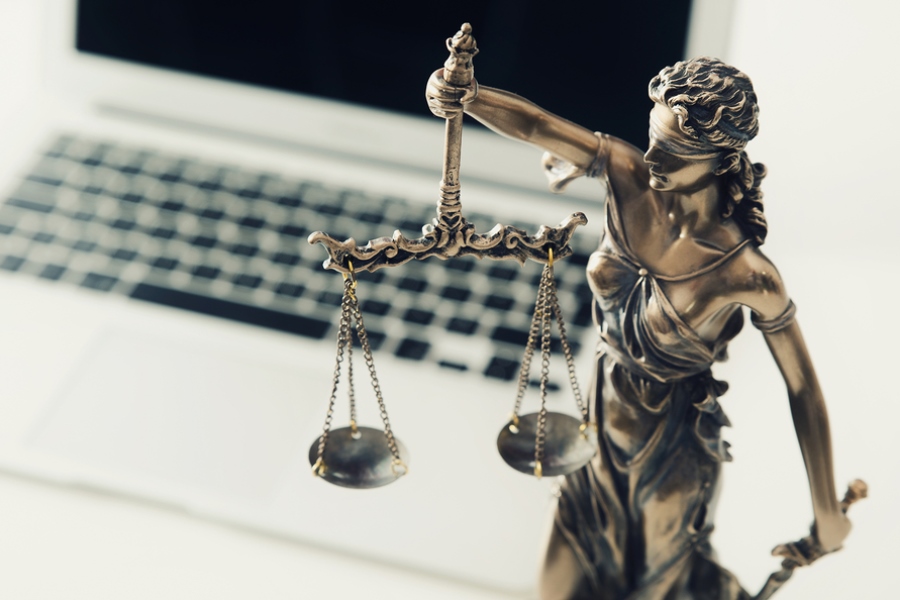 On Oct. 28, the Federal Trade Commission announced that it is increasing enforcement to protect the public from the use of “dark patterns” by companies on the internet.

Dark patterns are devices and tricks used in websites and apps to make you do things you didn’t intend, like spend money. This can include spotting an unfamiliar payment on a credit-card bill and, upon further investigation, learning that you authorized it — even though you don’t remember doing so.

This sort of trickery has been around for years, but it’s starting to draw greater attention recently due to escalating consumer complaints. The practice drew broad public attention in April, for instance, when the New York Times reported that the Trump reelection campaign set up a system of recurring donations that caught many contributors unaware last year.

By the time the Trump campaign employed the use of dark patterns, though, the practice was already well established. It was one of the driving forces behind a California ballot initiative, Proposition 24, that voters there approved last November.

Its passage created the California Privacy Rights Act of 2020, which paved the way for the nation’s first regulations in March to ban dark patterns.

In June, Colorado followed suit. And in late October, the FTC weighed in.

The FTC Issues a Warning

The FTC issued a warning in the form of an “enforcement policy statement” that threatens civil penalties if companies persist in using dark patterns.

In an accompanying press release, the FTC said it is “ramping up its enforcement in response to a rising number of complaints about the financial harms caused by deceptive signup tactics, including unauthorized charges or ongoing billing that is impossible (to) cancel.” It calls upon companies to provide “clear, up-front information, obtain consumers’ informed consent, and make cancellation easy.”

The policy lists three requirements that companies must meet if they want to avoid penalties:

If You’ve Been Duped by Dark Patterns

As a consumer, you now have the government on your side a bit more. So, if you spot a questionable charge on your credit card bill, you can surely marshal that fact when you contest it.

And according to Harry Brignull, a user experience specialist who coined the term “dark patterns” in 2020, there’s one more thing you can do.

“Complaining quite vocally is a very good thing,” he told Wired in 2020. “So don’t complain by email when no one can see it, because you’ll just get f***ed off. If you complain in public, then you’re more likely to get a faster and more efficient response.”

And the more that people complain, the greater the pressure will be for further regulatory reforms.