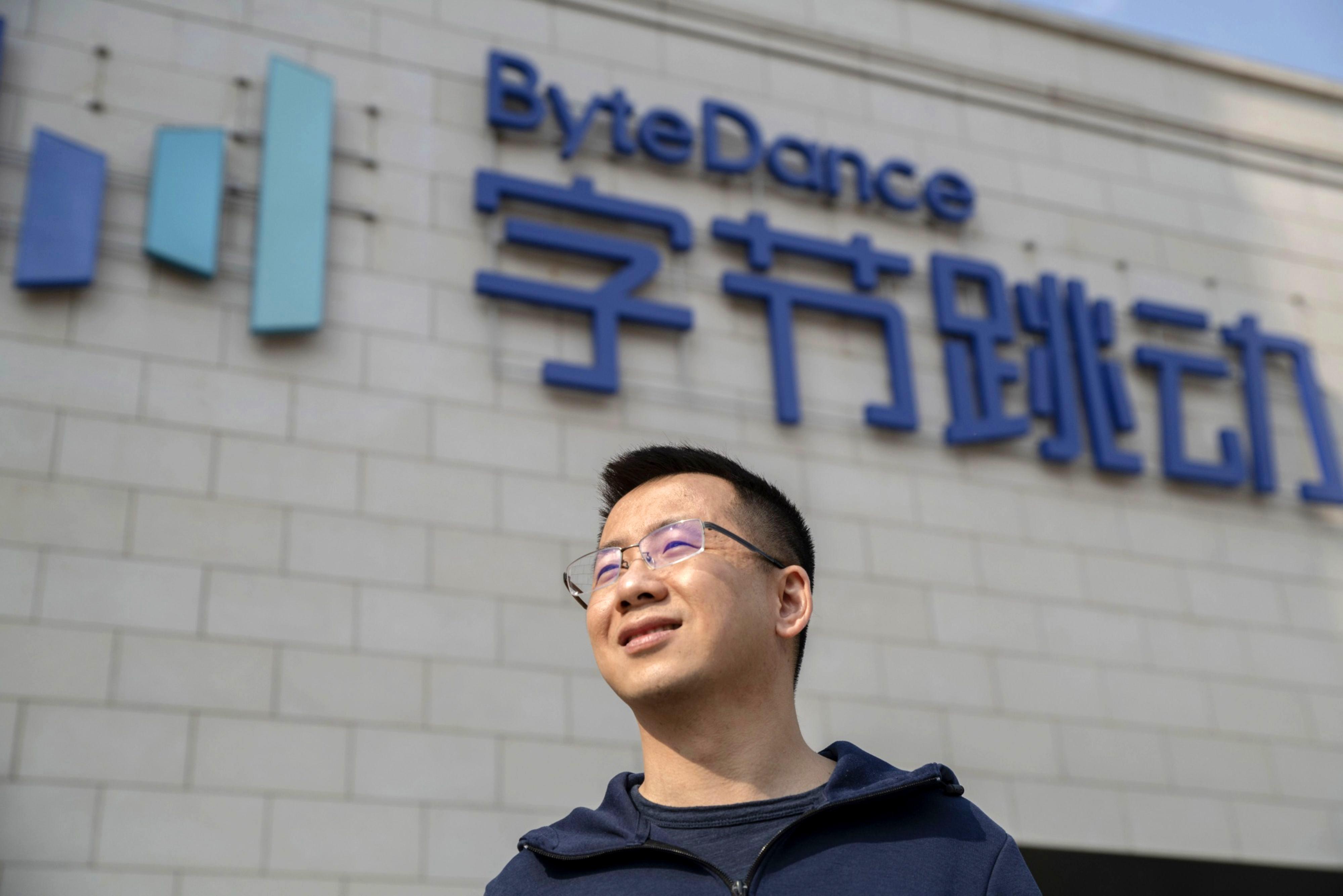 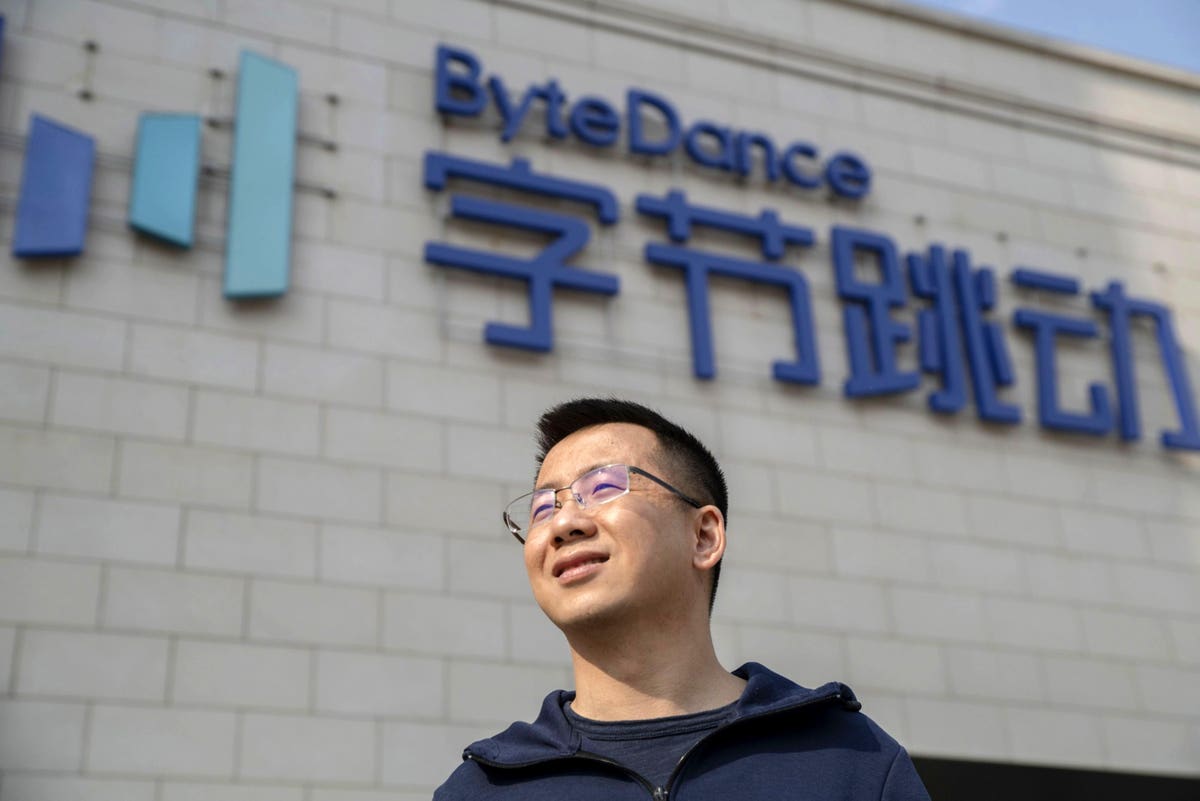 This story is part of Forbes’ coverage of China’s Richest 2021. See the full list here.

Zhang Yiming, founder of ByteDance—operator of the global social media phenomenon TikTok—is the biggest wealth gainer on this year’s China Rich List. He climbed seven spots to No. 2 as his fortune more than doubled to $59.4 billion.

The unlisted company’s upward valuation—estimated between $300 billion and over $400 billion—has also benefited investors that include KKR, Sequoia China and SoftBank. Revenue, including from Douyin, the domestic version of TikTok, more than doubled in 2020 to $34 billion from a year earlier. (ByteDance also posted an operating loss of $2 billion, reversing a reported 2019 profit of $684 million.) TikTok boasted 1 billion users worldwide in August, including a flock of younger faithful coveted by advertisers.

Yet it’s been a tumultuous 18 months for the company. In August 2020, then-President Donald Trump ordered ByteDance to sell TikTok’s U.S. operations; the proposed deal with Walmart and Oracle has since lapsed. Reported plans to go public haven’t reached fruition amid reports of data security concerns in both the U.S. and China.

Zhang, 37, has reportedly joined an exodus of founders from top jobs in China tech companies—a group that also includes top 100 listee Colin Huang, who resigned as Pinduoduo chairman in March. “The truth is, I lack some of the skills that make an ideal manager,” Zhang wrote in a letter to staff. ByteDance cofounder and HR head Liang Rubo has taken up the chairman and CEO spots, according to media reports.