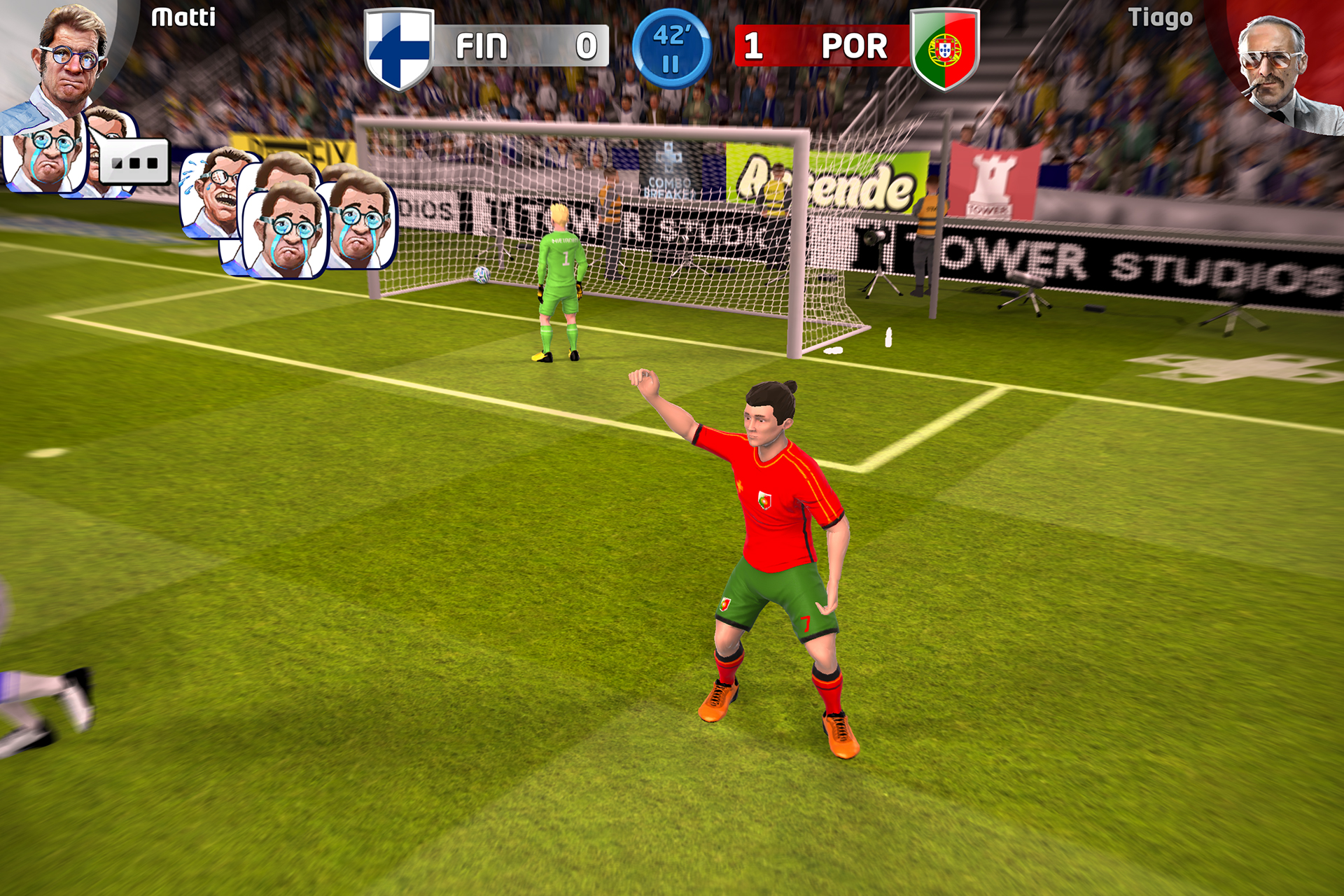 It took several years, but the Sensible Soccer sequel is finally close to launching on PCs and consoles. Tower Studios and KPL have revealed that Sociable Soccer will reach PS4, PS5, Switch, Xbox Series X/S and Steam in the second quarter (aka spring) of 2022. The developer isn’t yet ready to show the game in action, but it’s promising improved gameplay, sharper graphics and better matchmaking than the Apple Arcade version you see here.

If you bought the Early Access release on Steam in 2017, you won’t have to pay again. Tower is promising a new code when Sociable Soccer is available through Valve’s store.

As you’d expect, Sociable Soccer is practically the antithesis of ‘realistic’ soccer games like FIFA 22. It’s meant to be fast, easy to grasp and whimsical. You can send emojis to your rival, for starters. It won’t appeal to diehards who demand real teams and players, but it might fit the bill if you’re looking for a quick footie fix.