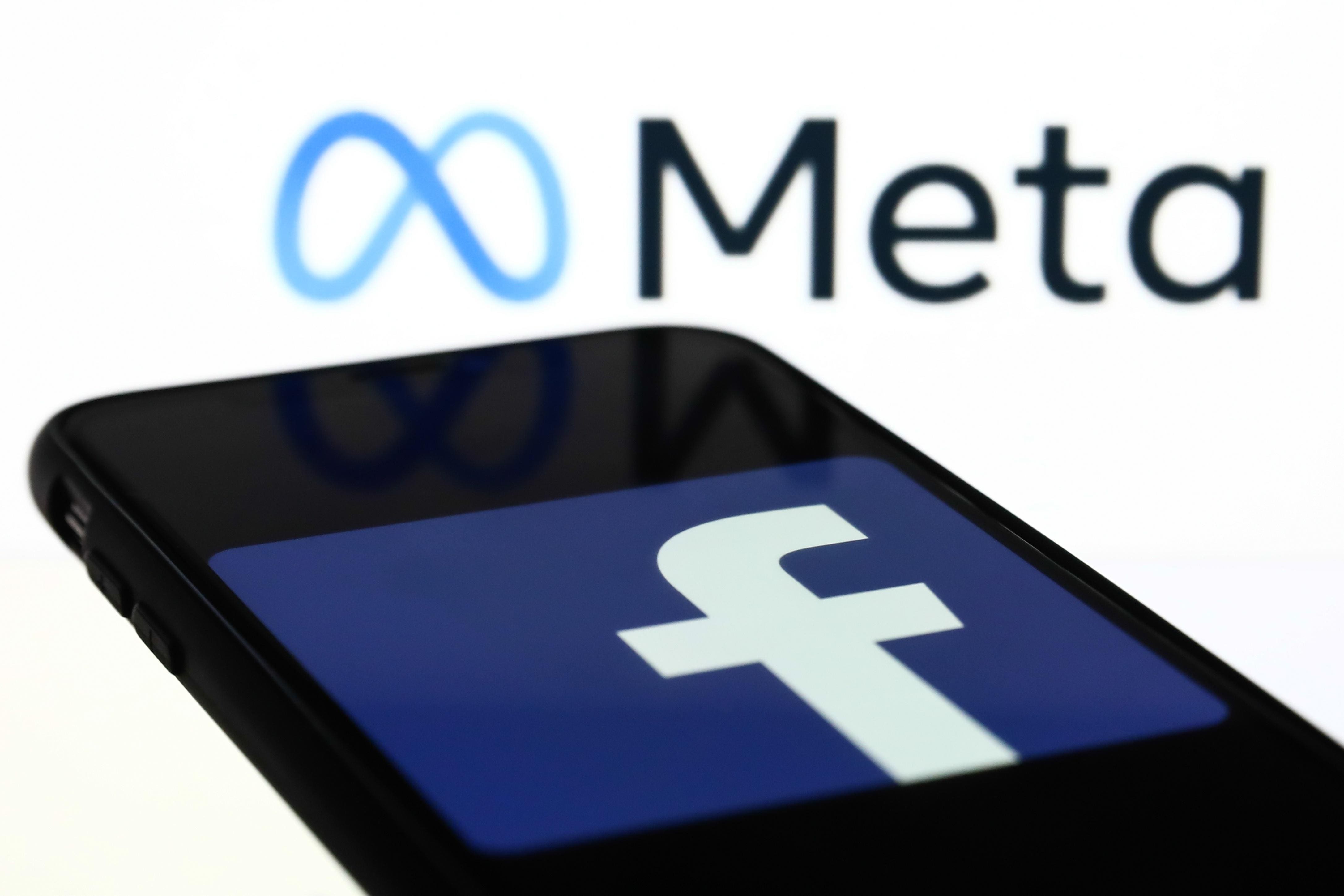 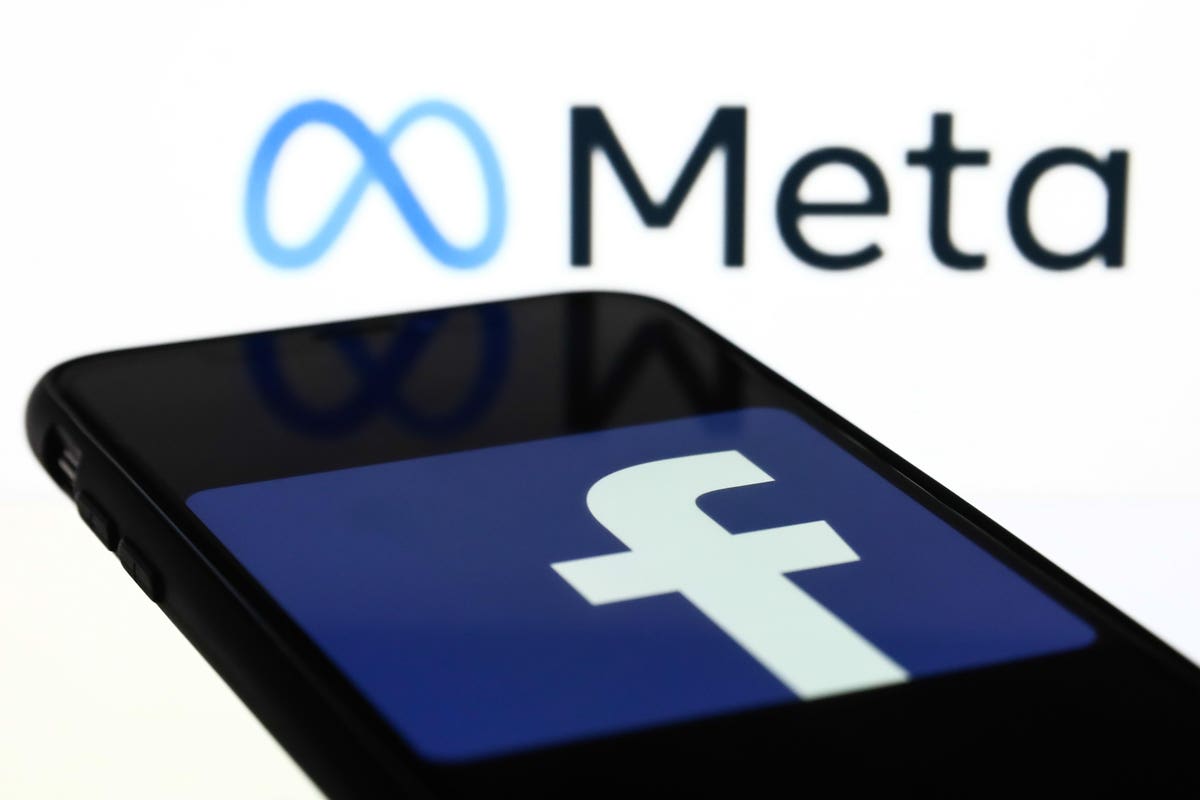 Nearly a decade ago as Microsoft was introducing its Windows Phone 7 and preparing for the launch of Windows 8, it designed “Metro.” It was a modern interface – according to Jacob Miller, a UX designers for Microsoft – that was meant to appeal to “your computer-illiterate little sister, for grandpas who don’t know how to use that computer ‘dofangle’ thingy, and for mom who just wants to look up apple pie recipes.”

The interface was designed for casual users and clearly more for content consumption than creation, and while Windows 8.0 wasn’t exactly loved by most users, few ever actually used the term “Metro” for the interface. As ZDNet columnist Mary Jo Foley reported back in 2012, Microsoft ran into brand name issues with the European-based Metro Group. The software giant was unable, or simply disinclined, to resolve the brand issues.

That meant device makers, developers, publishers and other parties involved in Windows 8 had to rewrite apps and documentation. Like something out of the bible, no mention could be made of Metro again.

Now it looks like Facebook could be facing a quite similar dilemma. The social network had been seeking a facelift of sorts that would rebrand the company as “Meta.”

What’s With The M&Ms From The Tech World?

The snag is that back in August, the founders of an Arizona-based company called Meta PC filed to trademark the word “Meta” for computers, laptops, tablets, software and other techie things, TMZ reported. Company founders, Joe Darger and Zack Shutt, told TMZ that they had been operating Meta PC for just over a year, but filed the documents to formally trademark the brand.

The trademark has yet to be granted, but Shutt and Darger seem to have the lead.

“Meta PC filed their trademark application a few months ago in Class 9,” Clarissa Harvey, Esq., trademark attorney and legal expert at Digital.com, explained via an email.

“The application is still pending review but it appears they are claiming Nov. 01, 2020. The scope of protection of a federal trademark registration is only applicable to the specific international class(es) and the goods and services that you designate and pay for in your trademark application,” Harvey added. “Beyond the general identification of these classes, are also a description of each individual good or service that the owners want their trademark to apply to. Meta PC’s description of goods includes ‘Computers, laptops and portable computers, tablets, computer peripherals, servers, networking equipment, software, computer components, namely, ram, disk drives, namely, hard and optical disk drives, and all related accessories, namely, keyboards, mice, wireless keyboards and mice, speakers, external hard drive backup devices, wireless air cards, wireless routers, monitors, chairs.'”

It would seem that duo did a good job of covering all the bases with the trademark application. However, the pair said that they’d be perfectly content to give up the brand if Mark Zuckerberg and company pay them $20 million. They have argued that giving up the trademark would require them to rebrand their company.

Yet, in the meantime it seems that they’ve already benefitted as they’ve seen a 5,000 percent increase of followers on their social media channels. What that means in actual dollars isn’t clear, because followers aren’t enough to keep the lights on for a company that makes and sells PCs, but it is certainly free exposure.

Given that this is a replay of Microsoft’s mistakes, we could ask how did this happen?

“Should Facebook have done a better job and performed more research/due diligence before announcing a rebrand? In a word, yes,” said technology industry analyst Charles King of Pund-IT. “The fact that another company apparently owns the ‘Meta’ name/brand makes Facebook’s Meta rollout and Mark Zuckerberg’s awkward demo seem like something the company pulled out of thin air or a handy orifice.”

The timing couldn’t be worse for the social network either.

“Following weeks of bad news, including whistleblower Francis Haugen’s Congressional testimony and The Wall Street Journal‘s publication of embarrassing ‘Facebook File” internal documents, you would think that the company would be walking on eggshells to avoid embarrassment, and/or further controversy,” added King. “Instead, Facebook is pursuing a course that is likely to leave many wondering if Zukerberg and his company have the faintest idea of how to plan and implement a long term strategy or diffuse a major crisis.”