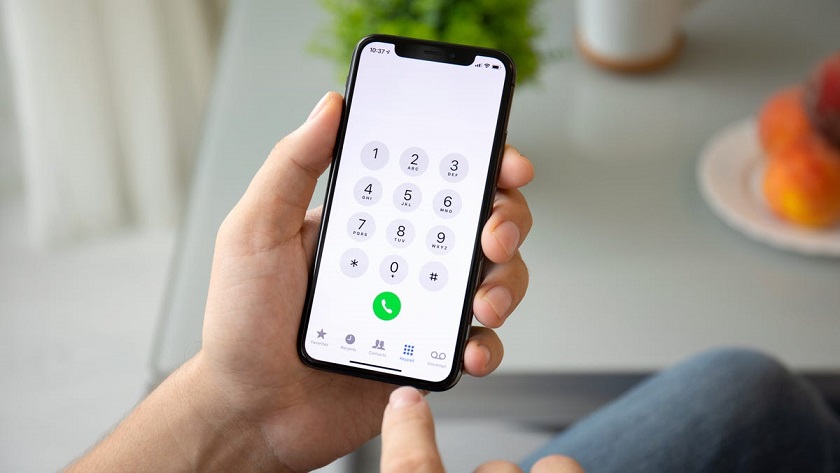 Smartphones provide you with a decent way to connect to the world in various simple ways. And, Calling is one of the simplest ways that can be used to connect to your loved ones. Whether you want to talk to any of your friends, or someone from your family, you can simply make a call and talk to them instantly. However, some people use calling for frauds, spam, and other annoying activities.

Well, making a call to someone via a mobile phone is quite easy, but what’s easier is to block a number to avoid the annoying callers. In this post, we will be talking about how you can easily block a phone number on your Android smartphone. And, in case you are wondering what happens after a number is blocked by you, we will tell you about that too.

How to Block a Phone Number on Android

Although most Android smartphones have a very similar interface, you will find most things similar in each Android phone, apart from the ones that use their own custom UI on top. That said, the feature to block a phone number is available on all smartphones, but finding it in the settings is the major part here. So, we will be providing a method to block a number on stock android, which should work for almost all Android phones across the globe. However, for Samsung Galaxy phones, the method is slightly different, so we will explain it separately.

Blocking a Phone Number on a Stock Android phone

No matter what Android version your mobile phone runs on, the blocking feature on Android hasn’t been moved from its place since the beginning. To block a number on Stock Android smartphones, you need to follow these simple steps:

If the number is not in your recent calls section, here’s another way you can add a number to the block list manually. Thus, follow these steps to do so:

Since Samsung smartphones usually have quite a different UI as compared to stock Android, the way you block a number is a little different too. However, it’s as simple as other phones if you follow these steps properly:

These methods of blocking a phone number will work on your current smartphone only. If you switch your mobile phone in the future, you’ll have to block the phone numbers once again. However, if you want to permanently block a phone number forever, you can ask your phone carrier to do it for you.

What Happens When You Block a Number

So, we believe that most people are not aware of what actually happens after a phone number is blocked. Since no one receives a notification about it, the person who is getting blocked will never get to know about it. Similarly, if you are blocked by someone else, you won’t know about it either, so it’s a completely anonymous process.

When you block a number from your Android phone, the blocked person is unable to contact you in any form. The blocked person can no longer make calls to your number, and can’t even send a text message to you either. However, if you want to send a message or make a call to a blocked number, it’s possible.

In other words, it’s simply a one-directional block where you can contact the blocked person in any way. But, when the person who is blocked tries to call you, the call will be auto-rejected. In the case of text messages, the blocked person can send you messages, but they won’t be delivered to you, and you won’t even receive any notifications about it.

Wrapping it up, in this post, we have discussed how you can block a number on an Android smartphone. And, since we have also discussed what happens after you block a number, we believe a lot of people will find that information useful. If this post has helped you out in any way, or you have any further queries related to this topic, you can leave your thoughts down in the comments section. Moreover, if any of your friends or family members need to know about this post, don’t forget to share this article with them.