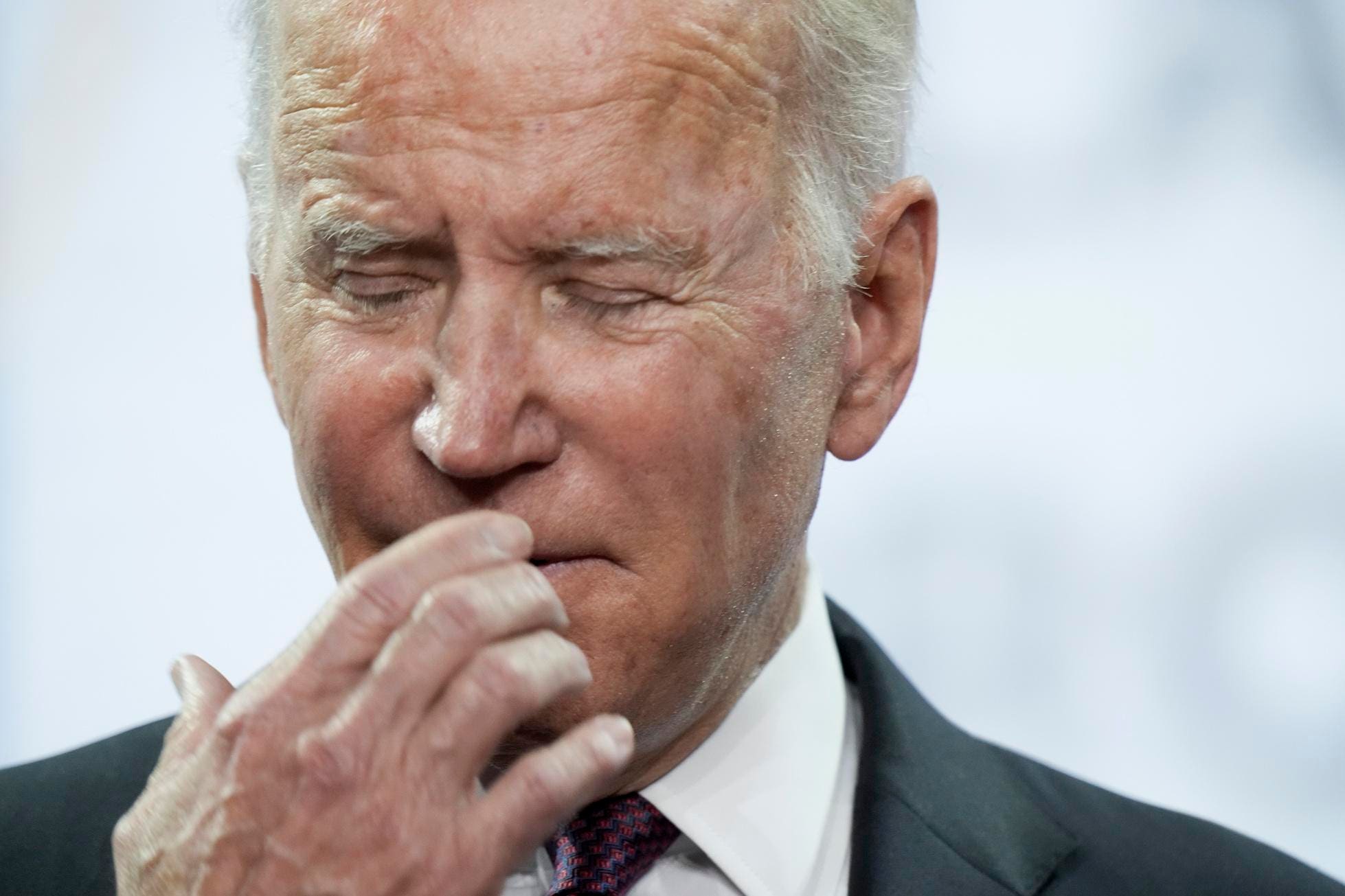 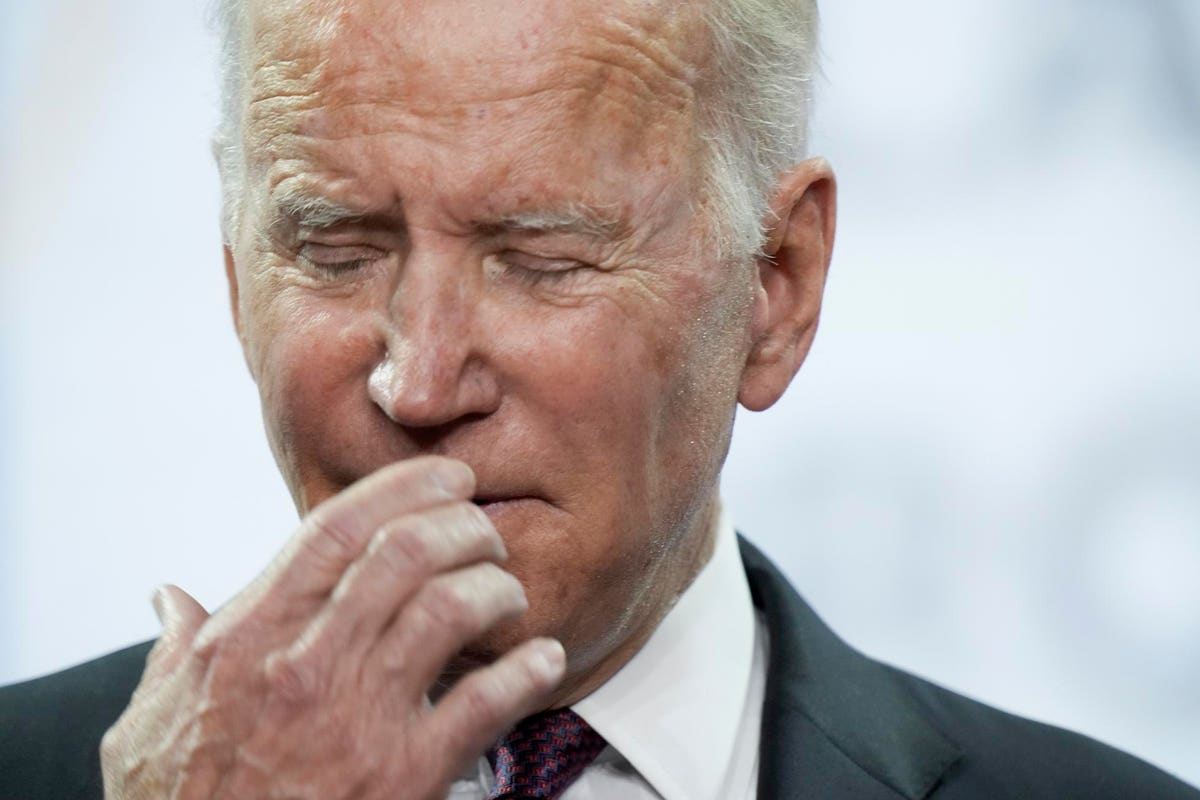 We’ve probably all been there at some time – dozing off briefly in school or during a presentation at work. Add in jet lag, and back-to-back meetings; most of us would have a hard time not falling asleep. However, while it can result in a disappointed professor or an irate boss, catching a few Zs probably won’t make the world news.

That is unless your name is Joe Biden, and you happened to be caught on video during the 2021 United Nations Climate Change Conference (COP26) in Glasgow, Scotland.

To make matters worse, the 78-year-old Biden had warned U.S. military service members just this past summer that top Pentagon officials consider climate change to be the “greatest threat” to America’s national security. So when Biden was on video catching some Zs, reporters took notice.

It was soon shared across social media.

By Monday afternoon, the post was retweeted nearly 5,000 times and had some 17,000 likes. The Telegraph newspaper also posted the video to YouTube, where it was seen more than 25,000 times.

Biden’s Catnap In The Crosshairs

Many mocked the president, while hashtags included “Sleepy Joe” – the name former President Donald Trump had referred to Biden as during the 2020 campaign. It is unlikely that the disparaging moniker will go away anytime soon after the video went viral on Monday.

Ian Haworth (@ighaworth), editor of the Daily Wire, also poked fun at the individual who seemed to wake the president, tweeting, “What’s your role on the trip, random intern? ‘Well, I go and wake up the president every time he falls asleep.'”

owever, Sky News political correspondent Kate McCann (@KateEMcCann) was among the reporters who offered some sympathy for President Biden, noting, ” Such a horrible feeling when you can’t keep your eyes open and you … know … you …….. can’t …… fall …. asleep …. [but also I’m not the President}”

While critics of the president used it as yet another opportunity for mockery, Professor Jane Hall, school of communication at the American University and author of Politics and the Media: Intersections and New Directions, expressed concern that the reporters covering the actual event focused too much on Biden’s gaffe.

“The thing that strikes me is that you don’t have to be a fan of President Biden to have been taken back by how the reporter from The Washington Post made the story about this moment, and how Fox News jumped on it,” she explained in a phone interview on Monday afternoon. “The stakes at this climate conference couldn’t be more consequential, but the focus now seems to be all about Biden nodding off.”

Hall said this was just the latest example of confirmation bias in politics.

“Yes, he nodded off, and the media jumped on ‘Sleepy Joe,’ but he is 78-years old and likely has jetlag,” explained Hall. “We should be worried that this has gotten so much attention. Part of it is the polarization we see on social media, which of course leads to clicks. What is disturbing about this is that it is just such a small part of what should be an enormous story given the importance of this conference.”

Even before running for the highest office in the land, Joe Biden admitted he could be a bit of a gaffe machine. He’s hardly the first politician to be so mocked in the media – former President Gerald Ford had been roasted for tripping on the stairs of Air Force One, while former President George W. Bush’s struggles with the English language were widely targeted.

Both men took the mockery in stride.

However, when Ford and Bush – along with Carter, Reagan, George H.W. Bush, Clinton and Obama – were ridiculed, it was by late night TV hosts and comedians who knew that there were boundaries. It was often satire that wasn’t so mean-spirited.

Social media on the other hand is mockery in real-time by the masses. It is endless and it is ruthless.

“These are people who try to present at least the perfect background, the perfect resume, and the perfect family – so it does become easier to pick on them when they make a mistake or have a misstep,” said Talen. “Gaffes are posted on social media like it is raw meat fed to the lions – and it is shredded and torn apart until the next meal comes with the next mistake.”

In a phone interview, Talen explained that Biden is such an easy target now because there have been few notable accomplishments that he’s shared on social media. He said that Biden is too quiet on the platform, which enables the missteps to stand out and go viral.

What makes the situation worse is that Biden’s vocal supporters on social media often take to highlighting Trump’s own foibles. This only furthers our political divide as both sides now seek to say the worst about each other rather than highlighting accomplishments.

“If I was on Biden’s communication staff I would be pushing through what the president has done,” said Talen.

The other issue is that social media allows for such gaffes by our lawmakers to be presented in real-time, but also for them to continually resurface.

“This is an unfortunate part of politics today,” added Hall. “There is a focus on the gaffes as it embarrasses the powerful.”