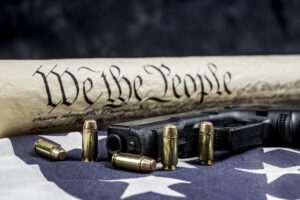 * The President’s legal team thinks no constitutional right is safe if SB8’s enforcement mechanism remains in play. And they might be right. [Washington Post]

* Did NY just prioritize fighting climate change over money?! Even though it might be too late, I gotta admit that’s a good start. [Grist]

* Oklahoma puts a cap on insulin co-pays. This really should be a nationwide thing — maybe them OK’ing this will lead to spillover. [KFOR]