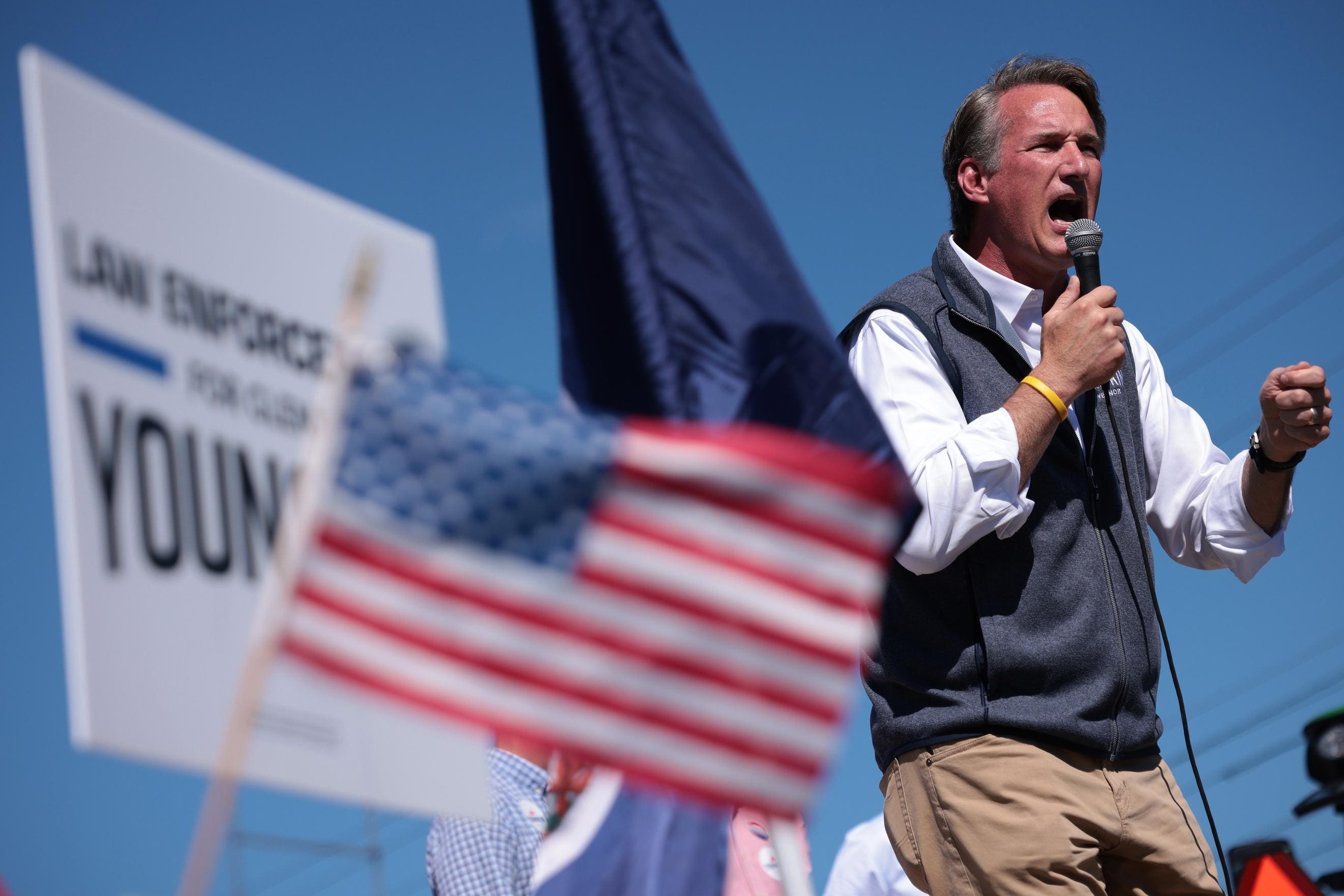 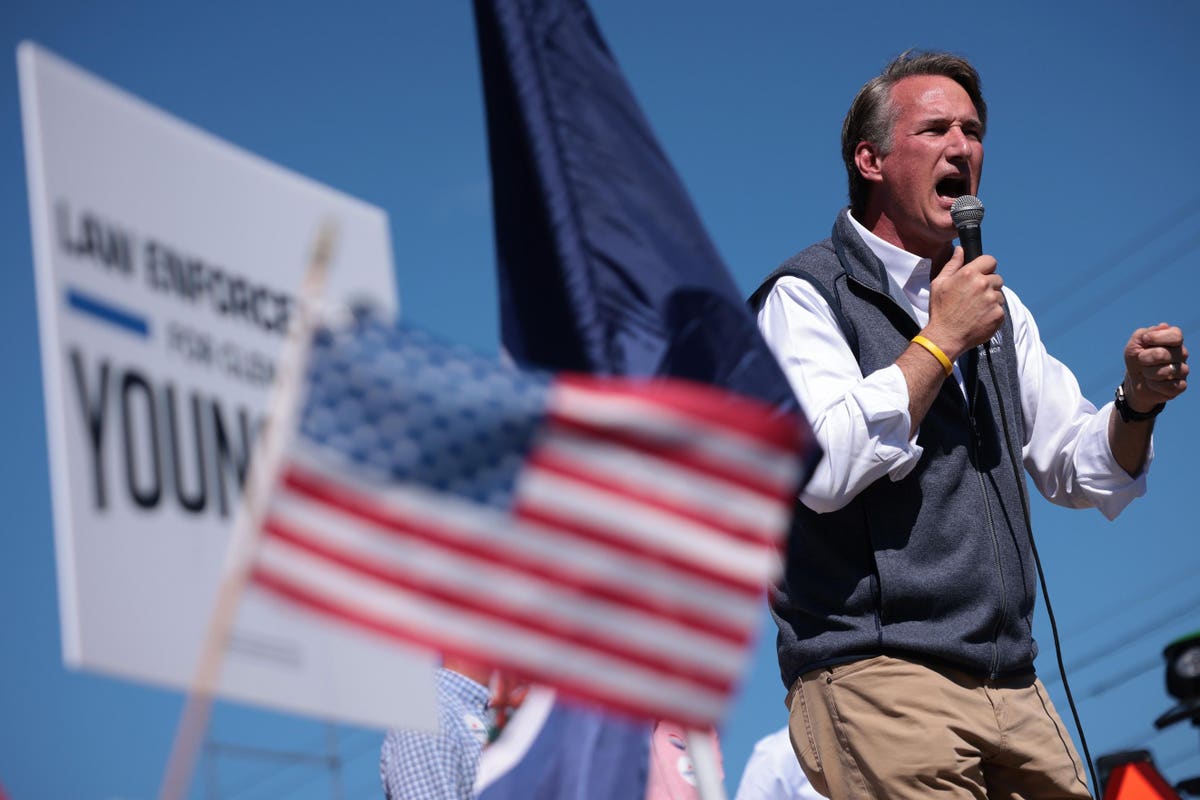 The debate over critical race theory is making the rounds again on social media. It began on Monday after a video posted by the political comedy duo The Good Liars had been viewed more than 3.5 million times. In the video, a Virginia man declared critical race theory to be an highly important issue in the state’s gubernatorial election, taking place on Tuesday, yet he was unsure exactly what it was or what it taught.

The short clip has Jason Selvig, one of the duo known for pulling high-stakes pranks on public figures, asking directly, “What’s the most important issue in the governor’s race here in Virginia?”

“Getting back to the basics of teaching children, not teaching them critical race theory,” the interview subject responded.

After being asked, “what is critical race theory?” The man could only say that he couldn’t “get into the specifics” and added that he didn’t “understand it that much,” while noting, “what little bit that I know, I don’t care for.”

Critical race theory (CRT) is seen as a body of legal scholarship and an academic movement of U.S. civil-rights scholars and activists. Its intent was to examine the intersection of race and U.S. law, and it has been in the spotlight a lot this year.

As noted by The Good Liars, critical race theory has been hotly debated on the campaign trail in Virginia as Republican Glenn Youngkin vowed to combat it and even ban CRT in school. Although the National School Boards Association has said that CRT is not taught in K-12 public schools, some conservatives have claimed that it remains essentially an academic framework that examines history through the lens of racism – and that it could even rewrite U.S. history to treat white people as inherently racist, Newsweek reported.

The fact that this was making the rounds on social media was seen as worrisome to Dr. Robert A. Sanders, associate professor and chair of the National Security Department at the University of New Haven. Sanders told this reporter in a phone interview, “Social media is not the right place to discuss this topic if it isn’t presented in the right manner.”

Unlike many of the Twitter pundits who attempt to make their point about this controversial issue, Dr. Sanders actually teaches a Security, Sovereignty, and Slavery class, and summed up CRT as a “legal studies movement. It is a way to look at how race and law in our country, and from that power, has impacted our society. Critics have made it into something it is not. This isn’t about teaching white kids to hate themselves.”

CRT could very well impact the outcome of the election in Virginia. Yet, as many from across the country have weighed in on Twitter, the issue of whether the social platforms are the right place for this discussion is also an important question to ask.

“Social media is a good platform anytime you want to deal with ‘unfacts,'” suggested Sanders. “We used to have editors in the media who looked at the news and presented it to the world. There were still downsides however, as editors could filter the news in a way that was self-serving and prejudicial. Now with social media however, every individual who posts about these very important topics becomes an editor of sorts. Many have no skills as reporters, no depth and no research ability.”

It could be argued as well that too few social media users even look beyond the headlines, and there is little done in the way of fact-checking.

“They post whatever they want and label it as fact,” warned Sander. “It may be far, far from fact. But this is part of the problem with the level of discourse on social media. You don’t get verified facts; you get innuendo, made-up facts and distortions of the truth on these important topics.”

Sanders suggested that some in the mainstream media distorted CRT and that has been passed over the wall to social media.

“No one takes the time to read,” Sanders added. “They’re too busy tweeting their opinion about what they think they know about CRT.”