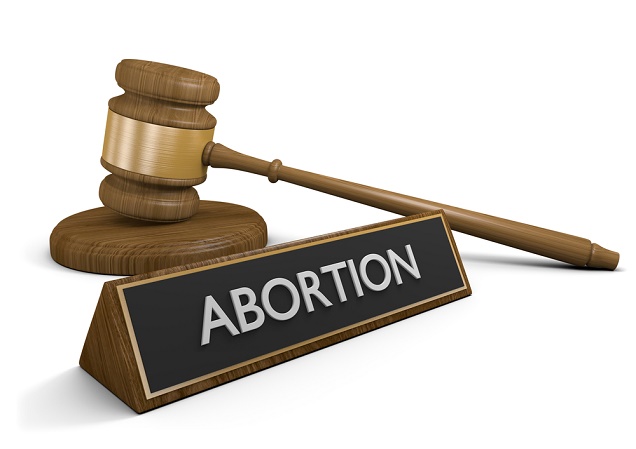 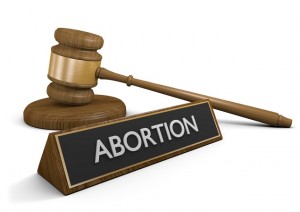 * A light start: The Supreme Court hears on the legality of SB8 today. [FiveThirtyEight]

* Former CEO of the ROC distinguishes between an ad and a commercial during an $18M civil lawsuit over perfume. [Law360]

* Qualified immunity ambiguity continues to make it difficult to determine when Blue Lives are Reasonable. [Law.com]

* New York passes a “Keep That S*&t Down!” law that aims to quiet the streets. [SILive]