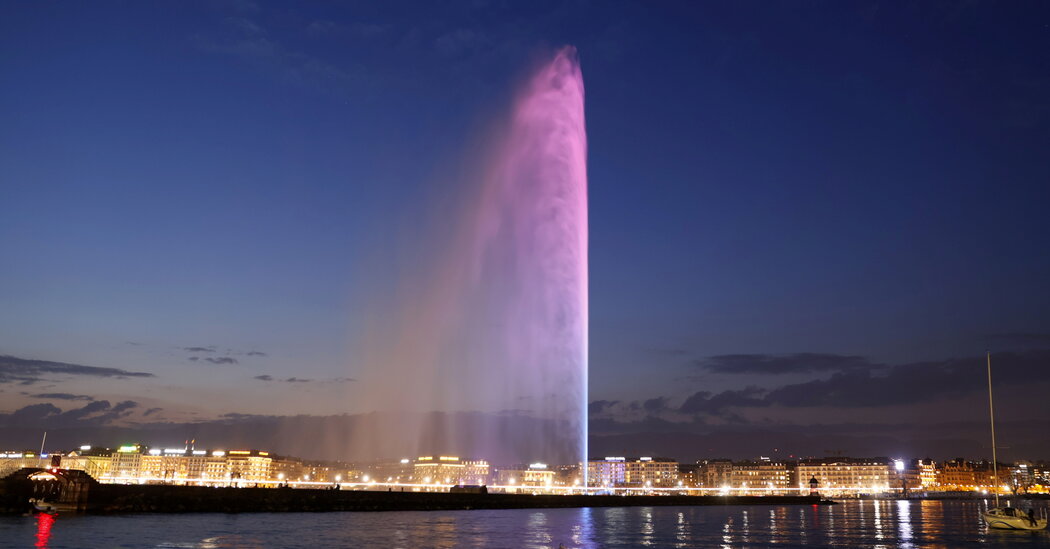 And Oliver Müller of LuxeConsult, a watch consulting agency that collaborates with Morgan Stanley on industry reports, said luxury watch brands were what he called Switzerland’s pre-eminent “image purveyor,” with their aura of exclusivity and high craftsmanship trumping their actual contribution to the economy.

By numbers alone, that doesn’t look like much: Watches provide about 2.5 percent of the Swiss gross domestic product, and about 9 percent of its exports, Mr. Müller said. But there is more behind the statistics, several experts noted, including a commanding 95 percent global market share of watches retailing at more than $1,200, according to Mr. Müller.

A number of Swiss institutions, including a unit in the federal foreign affairs office, are charged with helping to promote and protect Switzerland’s image of watchmaking superiority. Over the years, one of the most prominent has been the Federation of the Swiss Watch Industry, a trade association that represents the industry in dealings with the government and the public.

To protect the country’s image in legal terms, Switzerland has continued to strengthen its “Swissness” law, first passed in 1971. Since 2017, a Swiss watch must have Swiss movements, casings, final inspections and at least 60 percent of the manufacturing costs incurred in Switzerland to call itself “Swiss Made.”

Wait, Shopbop Just Launched a Huge Holiday Sale—I’m Losing It Over These Staples