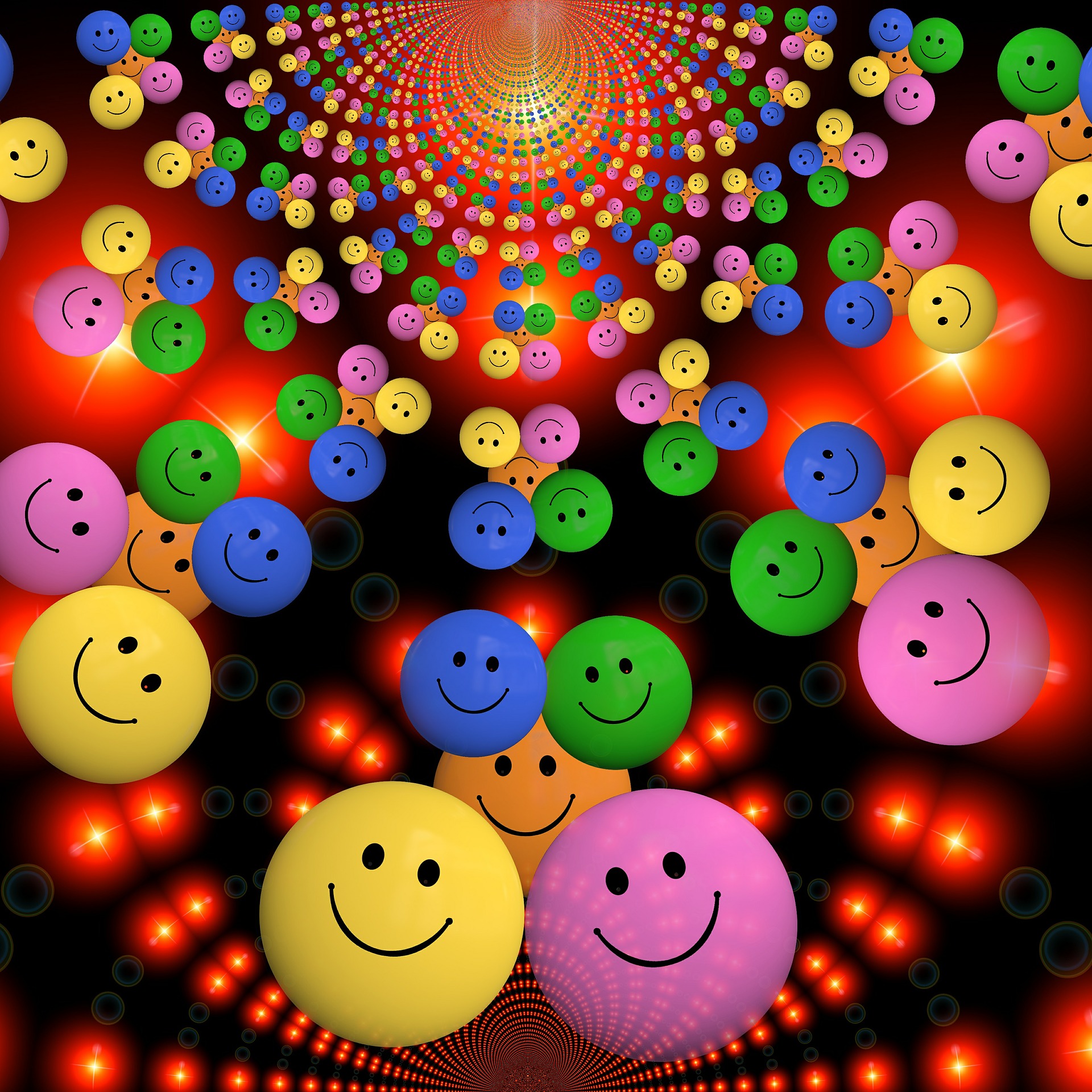 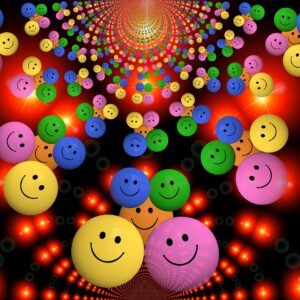 * Amazon faces discrimination lawsuit because it doesn’t cater enough to white straight men. Somebody clue the beginning to this Eminem song I guess. [Law360]

* SCOTUS will be hearing oral argument on SB8’s enforcement mechanism on November 1st. It has to have a chilling effect on something, at least. [KHN]