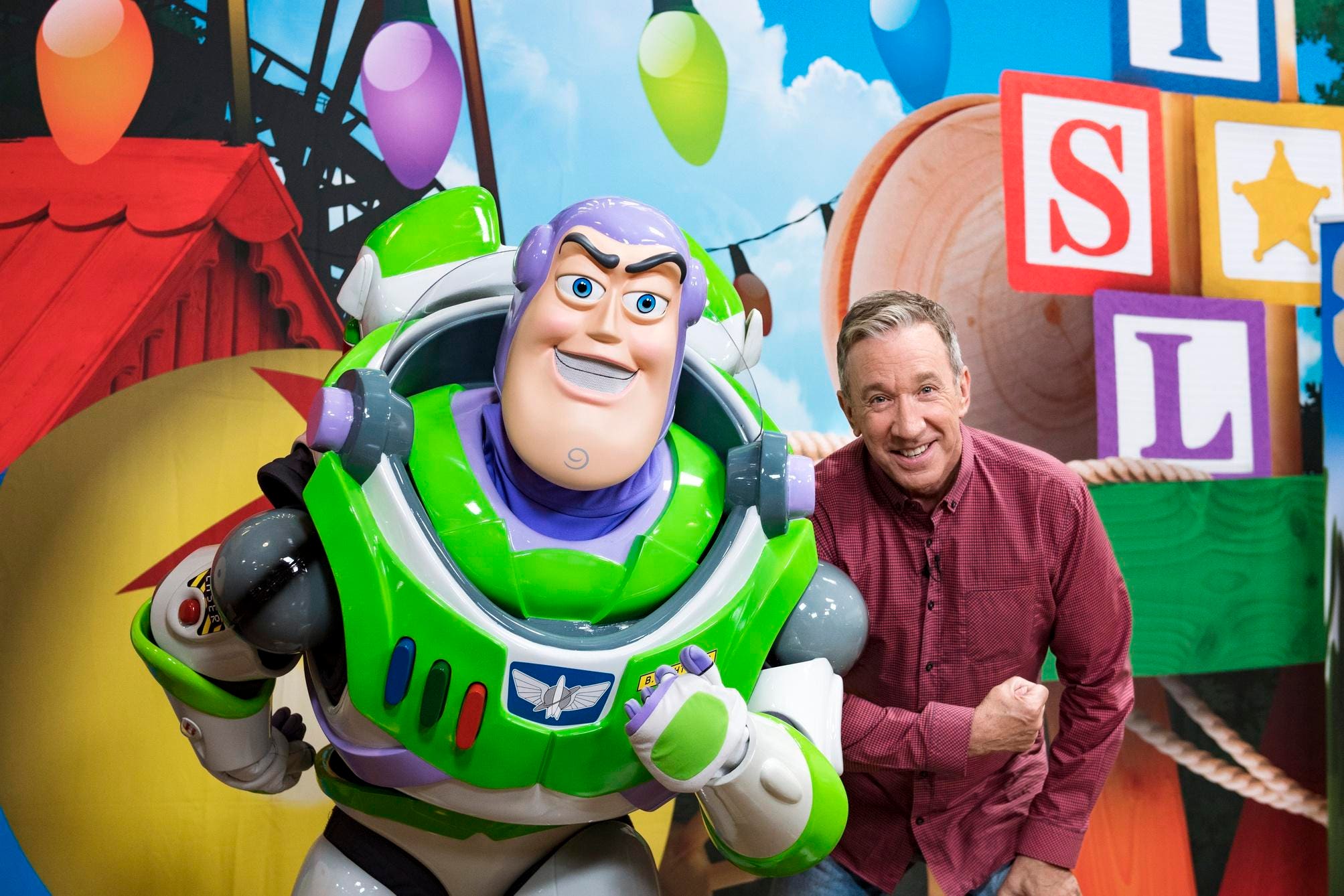 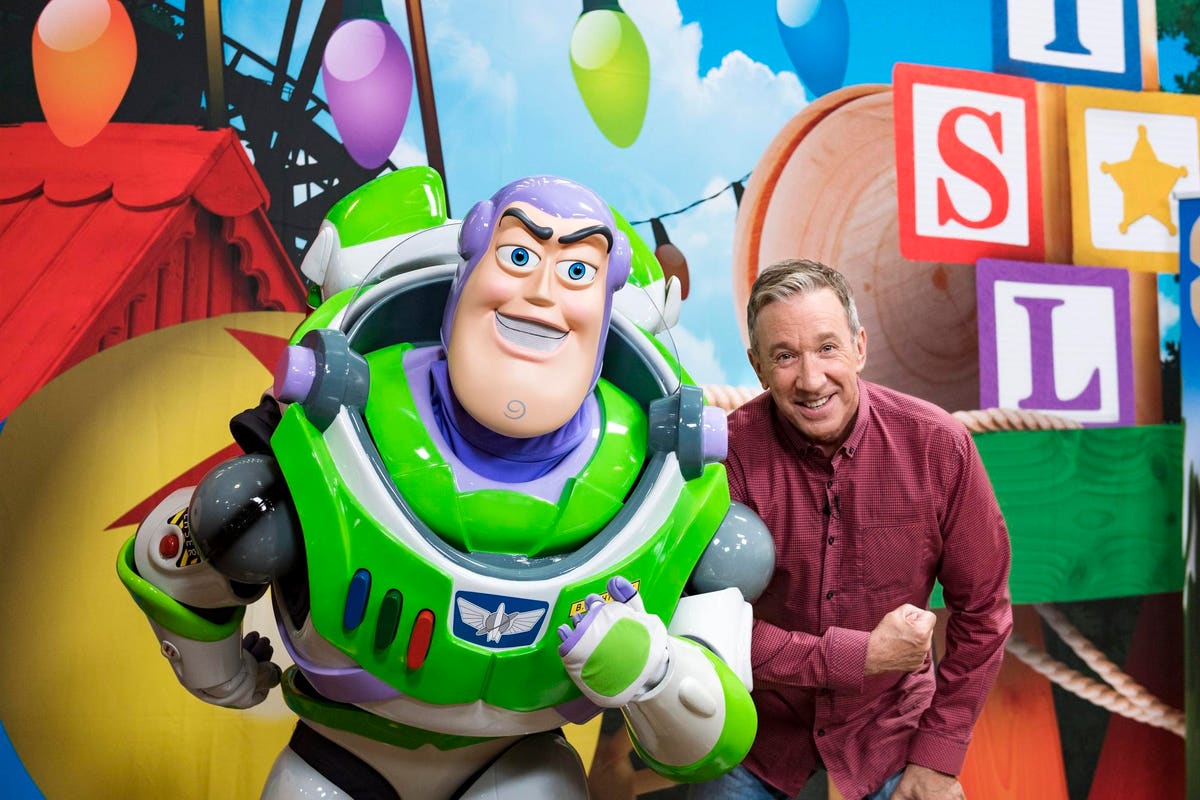 Social media was “buzzing” about the upcoming Disney Pixar film that will tell the stories of astronaut Buzz Lightyear, who first hit the screen in “toy form” in 1995’s Toy Story. The upcoming film, scheduled for release next year, is actually about the movie created around the space hero who inspired the toy.

The first trailer for the film was posted to YouTube on Wednesday and has already been seen nearly 6 million times.

While Tim Allen has been the voice of Buzz since the original film, appearing in all the sequels and even short films, Marvel star Chris Evans will reportedly voice the astronaut character.

Evans took to social media (@ChrisEvans) to proclaim how excited he was to be taking on the role, writing, “I’m covered in goosebumps. And will be every time I watch this trailer. Or hear a Bowie song. Or have any thought whatsoever between now and July cause nothing has ever made me feel more joy and gratitude than knowing I’m a part of this and it’s basically always on my mind.”

Even as many fans expressed delight that the story of Buzz Lightyear was being told, there were those who didn’t seem so happy that Evans would be stepping into the role. Recasting of voice actors isn’t especially uncommon, but according to rumors Allen, 68, was never even considered for the role.

On social media some believed that politics were at issue. As FoxNews.com reported, there are “political differences between the two actors, with Evans being known for liberal ideals while Allen is among Hollywood’s outspoken conservatives.”

Other news outlets also noted the recasting and questioned what was behind it. Celebrity gossip site TMZ pondered, “Was Tim Allen recast just because of his conservative politics???”

NBA analyst Bill Ingram (@TheRocketGuy) was among those saw it simply as a bad decision to recast such an iconic role, “Chris Evans is great, but come on…. Tim Allen is Buzz Lightyear. I get the political stuff, but this is entertainment, not politics. Can we please separate the two??”

Several users on social media tried to explain that within the Toy Story universe Chris Evans was the astronaut and Tim Allen is the toy version:

By Thursday morning, the discussions became quite heated on Twitter – highlighting how social media has the potential to make every single discussion political these days.

“I wish what we were talking about is why we need another film in this series in the first place,” Susan Campbell, a distinguished lecturer in the Communication, Film and Media Studies Department at the University of New Haven. “Instead we’re talking about Allen’s politics. I just want everyone to take a breath and step down.”

While it is true that Allen played Buzz for nearly 30 years, the series has long suggested that the toy was based on a film franchise within the Toy Story universe – as noted by the above tweets.

Yet, even if that wasn’t the case, franchises are often rebooted, with new blood stepping in, and even in long running series roles are recast all the time. Multiple actors have played James Bond, Dr. Who and Batman.

“Tim Allen is 68 and it is well within the artistic process and is actually quite common to change actors,” said Campbell.

As for the political reasons, Campbell, who is also a Pulitzer Prize-winning journalist, said that this is an example of the echo chamber that social media has become.

“I really didn’t know much about Tim Allen’s politics, but I wouldn’t quit watching his shows or movies even as I strongly disagree with many of his views,” she explained. “But today we make everything so political, especially on social media.”

It is also a case where readers saw the headlines – such as the TMZ one and others – and jumped on their respective bandwagons that politics was at play.

“Please click o the link and read the story before making a comment,” Campbell added. “Instead everyone goes to their corners and puts up their dukes, ensuring that a fight will start.”