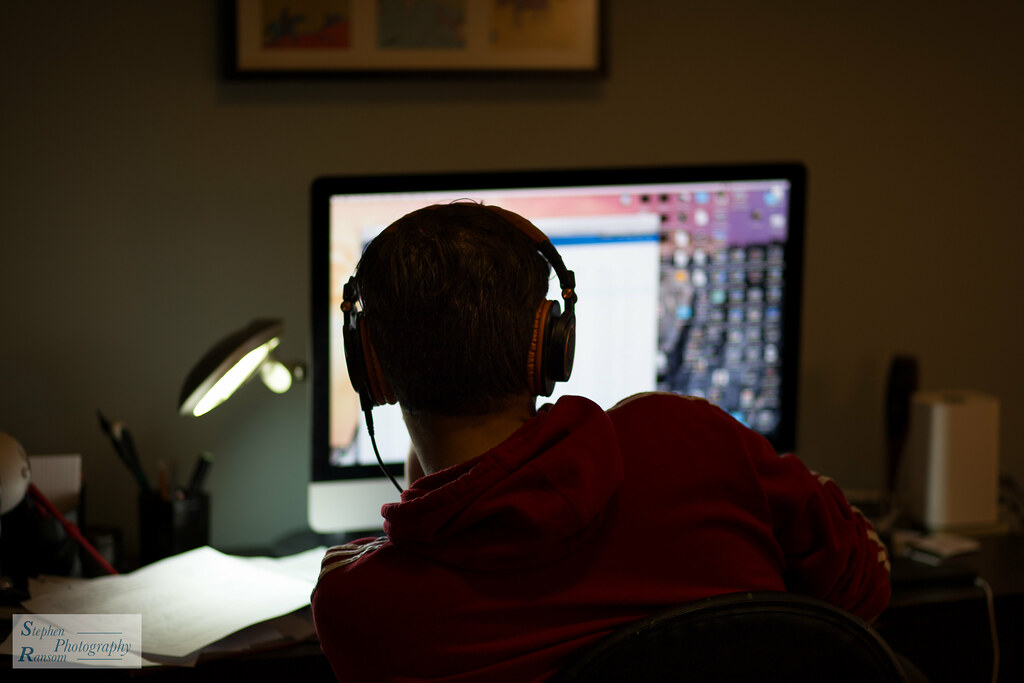 The first notable virtual influencer was Hatsune Miku, created in 2007. Virtual influencers have only gained prominence since then as businesses create CGI influencers for advertising. Consumers should be skeptical of virtual influencers. They are performative, exploitative marketing techniques that further blur the line between reality real and fiction on the internet.

Creating a virtual influencer allows brands to write exactly how they want their brand promoted. They create the ideal image for their brand, cultivating the most effective “brand activism.”

The Diigitals is one of the first modeling agencies to take full advantage of virtual influencers. Of their seven CGI influencers, five are people of color, and one is an extraterrestrial being.

Shudu, the most popular, has landed sponsorships with big brands such as Hyundai, Louboutin and Samsung. Her digital avatar portrays a Black woman, but she was created by a white man. “There’s a big kind of movement with dark skin models,” the creator, Cameron James-Wilson, said to Harper’s Bazaar.

People have rightly criticized Shudu’s platform for capitalizing off of diversity. Her Instagram captions often include hashtags that celebrate her Blackness. Shudu’s existence in magazines such as Vogue actively takes up space that could be occupied by real Black women. Instead, a white photographer has profited off of Blackness as a trend, which makes her seem less celebratory and more exploitative.

Even more troubling, the modeling industry lacks Black representation. Black models make up only six percent of models, according to a 2017 study by the City University of New York. More recent data from the New York Times shows racial diversity in fashion has increased since 2020, but is still slim.

A 2019 Calvin Klein advertisement depicted model Bella Hadid kissing Lil Miquela, a prominent CGI influencer with over three million followers on Instagram. Many criticized the advertisement for queer-baiting, as Bella Hadid is heterosexual and Lil Miquela isn’t a real human.

Virtual influencers’ use of diversity is blatantly performative. It doesn’t promote any real Black or queer creators. The acceptance of virtual models allows straight, white men to define diversity.

The Positives of Virtual Influencers

This idea of fictional public personas is nothing new. The virtual band Gorillaz found success in 1998. GEICO’s gecko could also be considered a virtual influencer. There’s nothing inherently wrong with bringing a fictional character to the real world — so long as the creator doesn’t try to make them into something that they aren’t.

For example, KFC’s Virtual Colonel acts as an interactive Ronald McDonald. His online persona promotes the company and nothing more. Even his sponsored posts tie back to fried chicken, which lets his audience know that he simply exists as a clever, interactive marketing technique.

We can choose to make the future of technology either beneficial or detrimental to society. Taking advantage of opportunities like virtual influencers can be good for advertising if it doesn’t blur the line between fake and real.

The Value of Authenticity

Companies intend for these virtual influencers to appear real. They publicly voice opinions, interests and hobbies. Lil Miquela even went through an online crisis as she became “self-aware” of her programming and implanted memories, which is as uncanny valley as it gets. Her creators continuously push the limits of her reality.

“I definitely wouldn’t say my identity is crowdsourced,” Lil Miquela (or her creators) typed to Business of Fashion in an online chat interview. “I’d like to be everything and more that my fans want me to be but at the end of the day I have to make decisions that I believe in.” But she can literally be whatever her fans want. Her existence was meticulously molded to be likeable and gain followers. She’s a human depiction of an advertisement.

You could argue that virtual influencers are no worse than humans in terms of authenticity. Humans’ sponsored posts may not be written themselves and they adopt an online persona to attract a following. But human influencers by nature have dimension and authenticity that exists behind the screen.

Social media connects people via the digital world. A CGI influencer who serves to advertise and make money while gaining adoring fans feels equally eerie and depressing. In this way, virtual influencers detract from the humanity of the internet. They only provide monetary value to the companies who make them and nothing more.

Be Cautious with Your Attention

We shouldn’t stop criticizing real influencers for contributing to unrealistic expectations. But we should also criticize companies utilizing CGI in the same way — especially when they deploy performative activism as a marketing technique.

We can utilize the virtual influencer concept without embedding it too much into reality. We can appreciate the art of mixing fiction with reality so long as it doesn’t desensitize our ability to identify reality.

Be conscious of the content you consume and support. Your attention is a commodity which wields power. Giving power to exploitive pages and personas is what keeps them alive —  even if they were never alive to begin with.