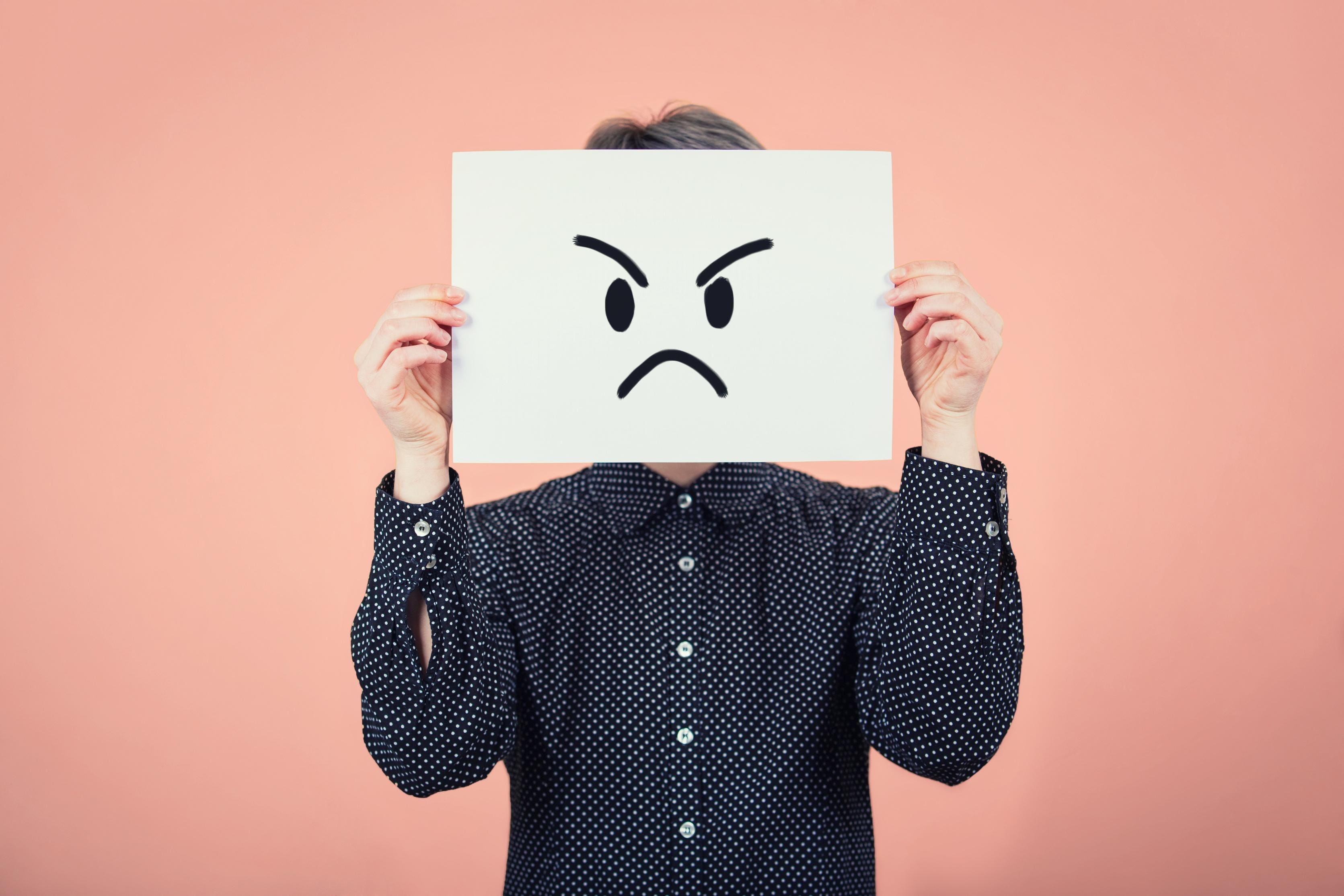 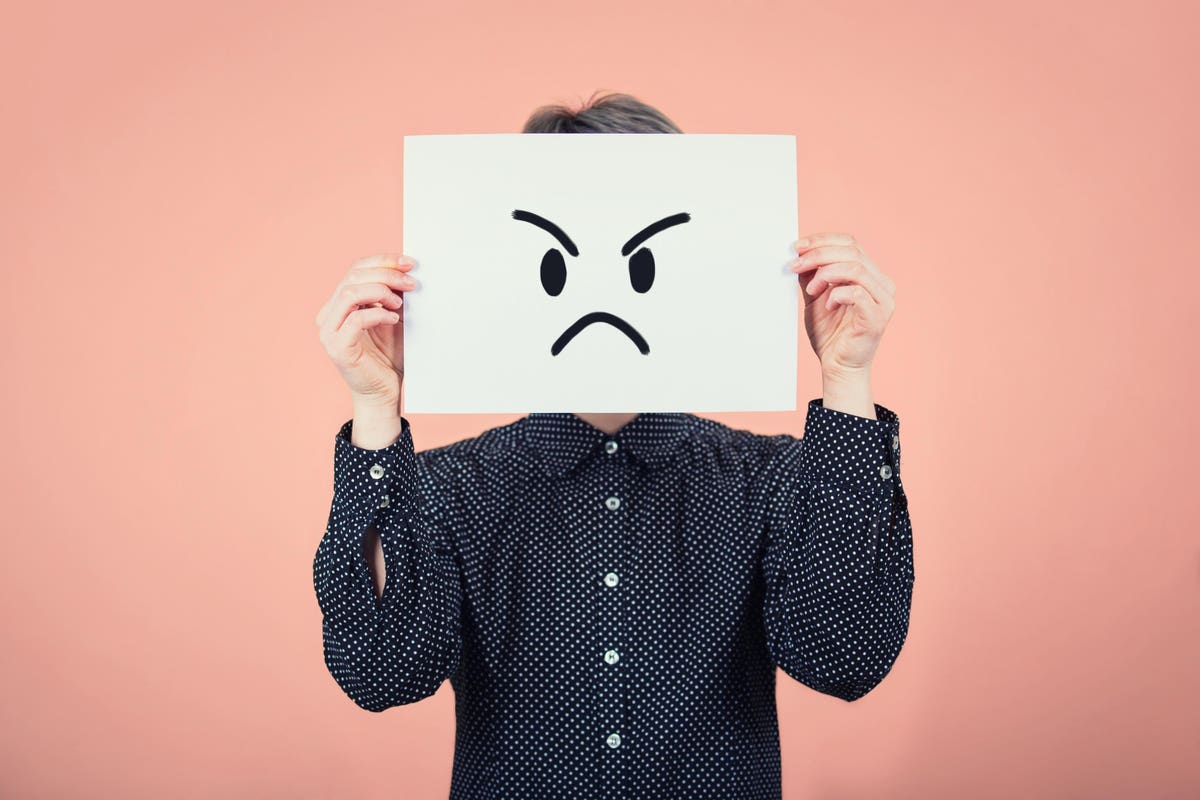 None of us are content with a simple “like” anymore. We want to express more emotions, which is why Facebook added reaction emojis a few years ago.

According to internal docs, the strategy might have backfired.

The reports include comments from employees who openly wondered if one particular reaction could be “engagement bait” and not exactly live up to the company mission statement — which is, in part, “to give people the power to build community and bring the world closer together.”

In fact, clicking the angry reaction is five times more likely to reach a wider audience than a simple like, according to the internal docs. That’s because we are more drawn to bad news and drama than posts about a recent trip to Yosemite or what we had for supper last night.

With apologies to wild wolves and your chicken lo mein, none of us care. We’re more interested in pratfalls, diatribes against government aggression, and arguing with each other. When someone clicks the angry reaction, it’s almost like they are trying to start an argument. Okay, fine: It’s because they are starting an argument.

In the report, a commenter is quoted as saying, “I’ve been collecting evidence around how anger reactions, overall, is weaponized (sic) by political figures and creative negative incentives on the platform.” That doesn’t sound good. To me, it seems the angry reaction is fuel for a firestorm, a tool conspiracy theorists can use for their own gain and a way to spread misinformation much faster.

In short: Facebook loves angry people. The algorithm is fine-tuned for them.

When everyone clicks the angry reaction, it means that content spreads far and wide across the feeds of other users and whatever message is being disseminated catches on faster. Bad news travels faster; it also gets more reactions.

I’ve written about this before, but the human brain is triggered and ready to react faster to negative information. It’s why the nightly news for the last few decades has focused on the misfortunes of others. Bad news sells, and it also fires up your brain cells. We turn our attention toward misfortune because we’re always analyzing the situation around us (or on our screens) to determine if we need to react (known as the flight or fight mechanism). If only more of us realized that.

As with many of the base instincts we have, social media companies have figured out how to tap into them and create higher profit margins.

Clicking on the angry reaction feels good. It provides some form of retribution, even if it only takes a click. “I’m going to let this person know I’m angry” feels better to our brains than clicking like on a puppy photo.

Meanwhile, Facebook is happy to reinforce and encourage all of those base instincts. The platform is not intended only for people who have fine control over their emotions. It’s the opposite. The less control you have and the less aware of your emotions you are, the more Facebook loves you because you keep clicking. They love the angry ones. The ones who don’t know how to do research. The ones who just click, click, click all day without thinking.

You might even say the primary demographic includes angry users with a mouse. Happy users with nothing to complain about are probably doing other things.

The question we have to ask now that the Facebook Papers are in the public and we’re starting to wonder what really goes on behind the like button, is when will it end? We know there was discussion about this topic internally, and yet the angry reaction still exists. It’s enough to make us all even more angry.