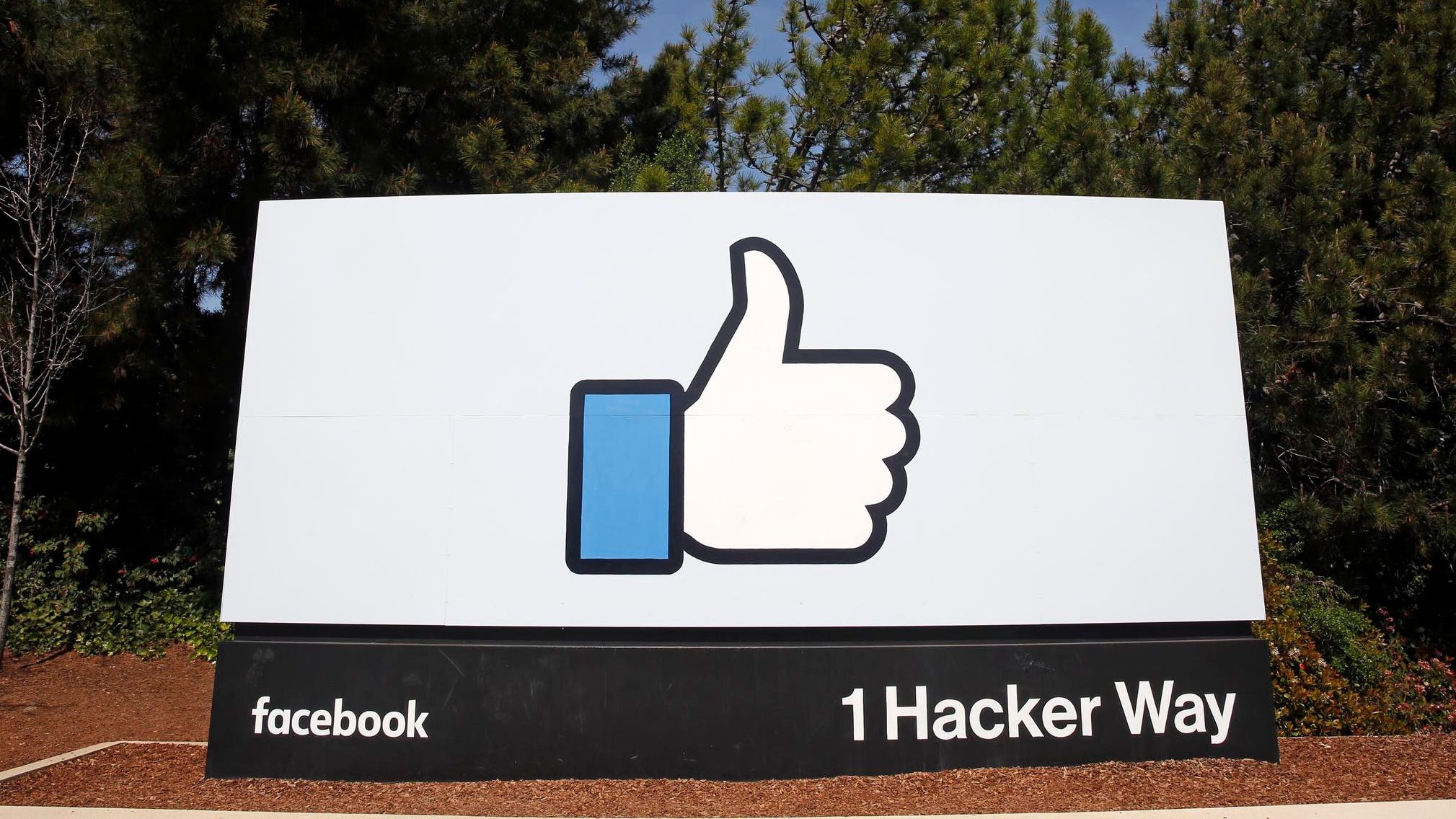 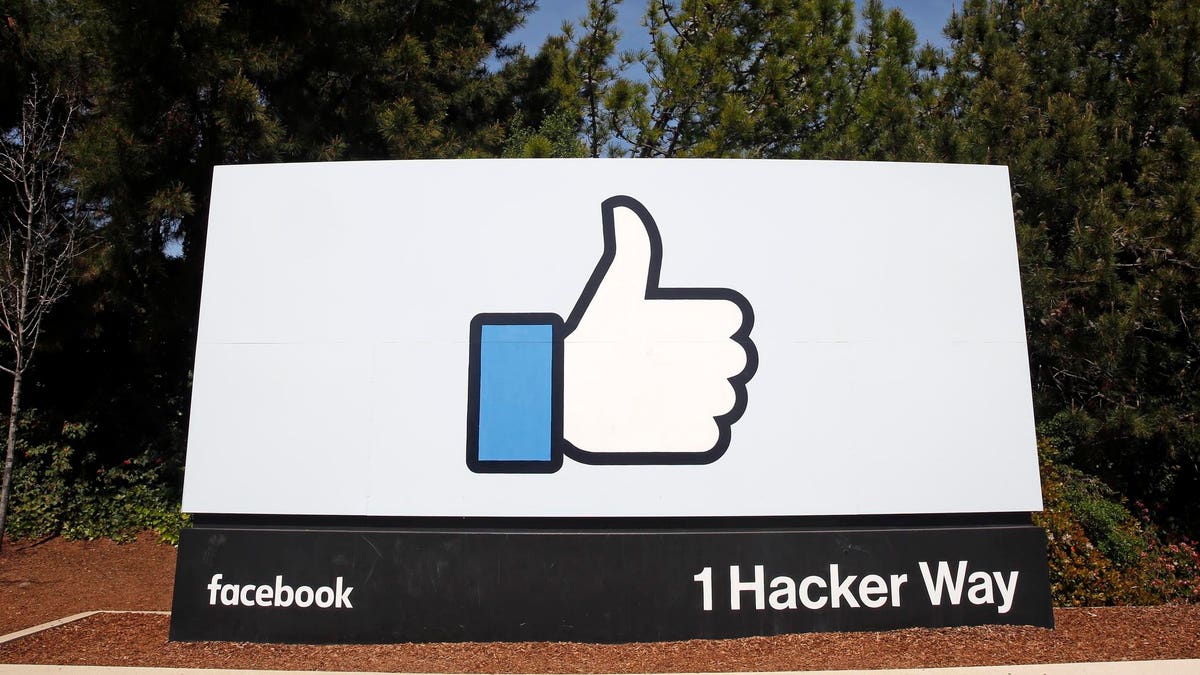 Facebook covered the sign outside its Silicon Valley headquarters Thursday per Bloomberg, seemingly confirming a prior report that Facebook CEO Mark Zuckerberg will announce a name change for the company Thursday afternoon, potentially an effort to rebrand amid intense scrutiny into the company’s practices.

Bloomberg reports Facebook’s company sign was covered with a temporary canvas adorned with a thumbs-up logo, hiding the Facebook name from view, at 10 a.m. EDT.

Security guards also added a barrier in front of the area.

Zuckerberg will be the keynote speaker at the Facebook Connect Conference Thursday, which begins at 1 p.m. EDT and will discuss the company’s augmented and virtual reality operations.

The Verge had first reported Zuckerberg’s plans to announce the anticipated renaming October 19, though the company’s actions Thursday are Facebook’s first public acknowledgment of it.

What Facebook’s new name will be. The Verge speculated that it may “signal the tech giant’s ambition to be known for more than social media and all the ills that entail.” The shift evokes memories of Google changing its company name to Alphabet in 2015 to reflect the technology giant’s wider business ventures.

The name change will come as Facebook faces significant negative press from internal documents released by a whistleblower that have been dubbed  the Facebook Papers, which have raised questions about how Facebook has handled misinformation and dangerous activities on its social media platforms. Among the claims made in the documents are that Zuckerberg “interfered” to let public figures go around the social media platform’s rules and the company did not do enough to prevent the spread of misinformation regarding the Covid-19 pandemic, 2020 U.S. presidential election and other world events. Facebook is also up against an antitrust lawsuit from the Federal Trade Commission.