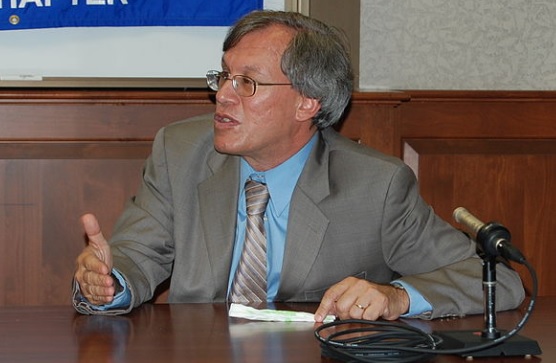 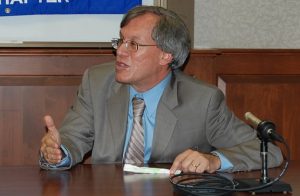 * THE Conlaw guy shares his thoughts on the current state of qualified immunity. 2Ls, get your highlighters ready. [ABA Journal]

* Illinois sets governor up to nix a 1995 law that required doctors to inform parents when patients under 17 get an abortion. [WCIA]

* If Donny wants to sue for his Twitter handle back, he’ll have to do it in California. He’ll be fine, I’m sure they have golf courses there. [The Hill]

* Jury selection appears to be difficult when the defendants are literal Nazis. While impartiality is important, I am glad it’s difficult to find people neutral about swastikas. [Washington Post]

* An Indian Child Welfare Act (ICWA) case is testing the limits of tribal sovereignty. This is the most active season of SCOTUS determining rights since Plessy! [Missouri Independent]