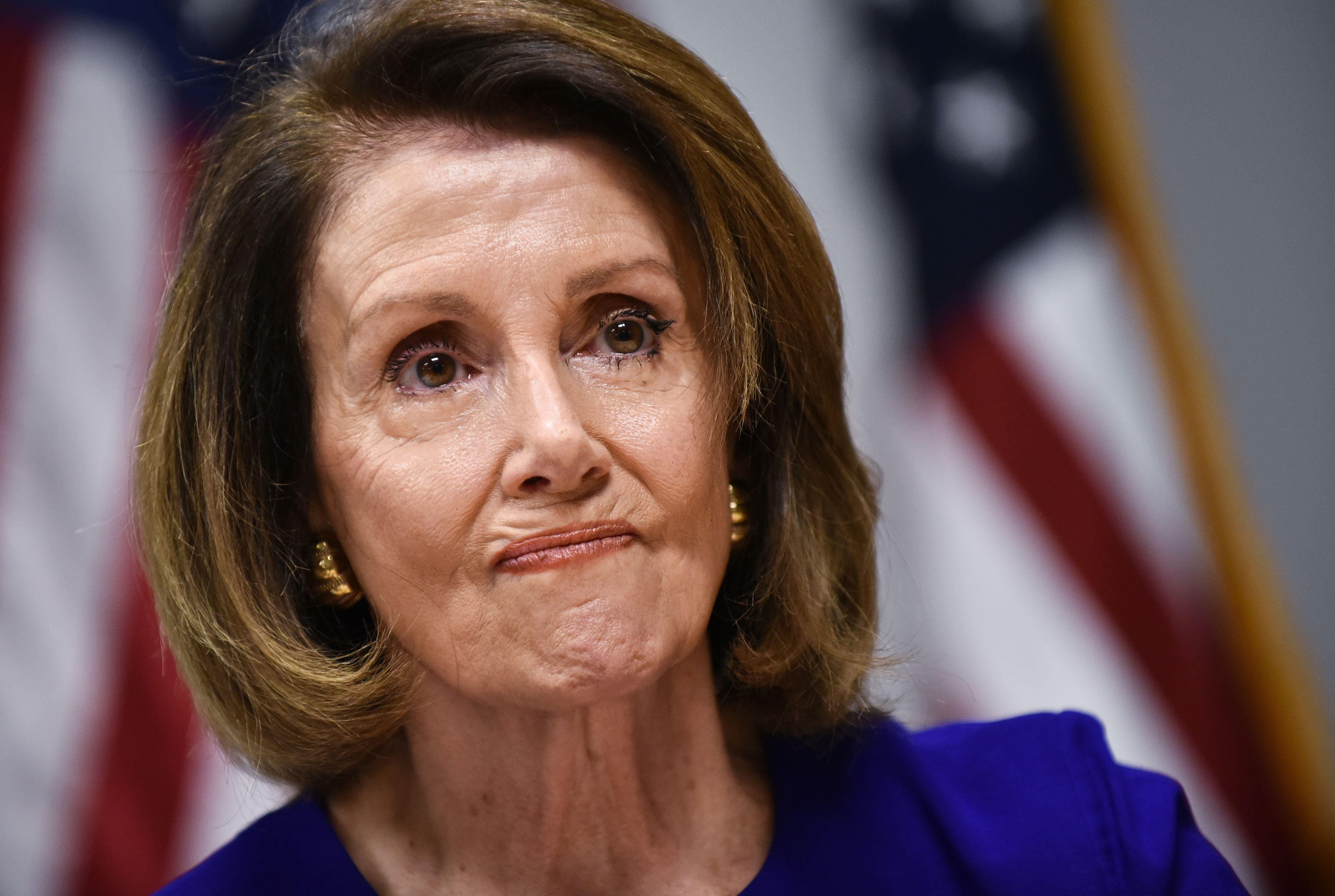 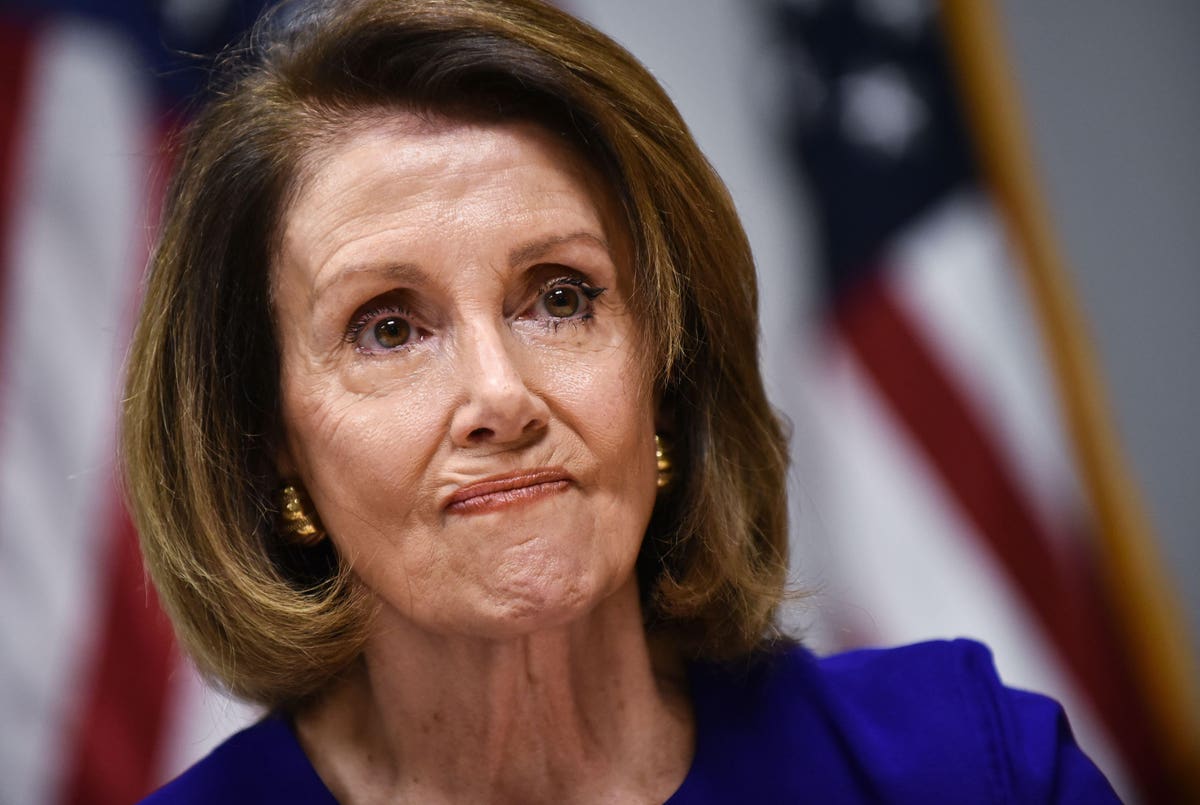 In the run-up to Germany’s national election earlier this year, Facebook grew worried enough about the harassment faced by female politicians on its platform in that country to provide them with classes and other measures to protect themselves while using Facebook.

Calling the initiative “Strong Women, Strong Politics,” Facebook offered workshops about securing accounts from hacks; time with a psychologist if the digital abuse became too severe; and simplified reporting tools to report bad content. The project began in November 2020, and by February, 63 women had gone through some part of Facebook’s anti-harassment training, while six women had attended psychological counseling sessions.

Lending this support “aims to minimize the risk of bad experiences with our platforms,” reads an internal Facebook report from February detailing Project “Strong Women, Strong Politics. “And thus reduce the risk of having to deal with newly elected officials who have just had a really negative experience on Facebook,” lawmakers who might then be more inclined to consider tougher regulations around what happens on Facebook.

The report on these efforts to combat harassment in Germany comes from documents provided by Facebook whistle-blower Frances Haugen to the Securities and Exchange Commission, which were also provided to Congress in redacted form by her legal team. The redacted versions received by Congress were obtained by a consortium of news organizations including Forbes, a collection of documents popularly known as the Facebook Papers.

Facebook’s report reinforces what’s become a truism about the internet: Politics brings out the worst in people, and conversations around the subject tend to attract harmful conversations, especially when they’re about women running for office. And as the 2020 document from Facebook shows, it’s a common problem the world over—even in a country run by a female leader, Chancellor Angela Merkle, for the last 16 years.

An October 2020 study by the Institute for Strategic Dialogue, a British think tank that studies digital hate speech, puts this into sharp relief. It found that female politicians received 12% more abuse on Facebook than their male counterparts. Liberals got it the worst. Female Democratic politicians received 10 times as much abuse as men did. But women in the GOP faced negativity, too: about twice as much as their male peers. Over a 10-day span in summer 2020, the think tank’s researchers tagged 146,140 abusive comments directed toward House Majority Leader Nancy Pelosi. No one got hated on more than Pelosi, and she had received three times as many as toxic comments as the man who faced the heaviest onslaught: Republican senator Tim Scott (42,060 comments).

Politicians have called out Facebook for letting the abuse go on. In August 2020, Pelosi and 29 other female U.S. politicians sent a letter to Facebook CEO Mark Zuckerberg and published it publicly. “Unfortunately, women in politics face pervasive sexism, hate, harassment, and threats of violence on your platform that make it more difficult for them to succeed in public life,” the letter reads. “We are imploring Facebook to do more to protect the ability of women to engage in democratic discourse and to foster a safe and empowering space for women.” Pelosi sent the letter after Facebook refused to take down a deep-fake video of her that was doctored to make her appear intoxicated.

Politicians talked about the problem, and there was widespread concern about it on the internet. Facebook didn’t like to acknowledge it publicly, though. (In a response to Pelosi’s letter, a company spokesperson said the company would “continue working with [the female politicians] to surface new solutions” for the concerns they highlighted.) As with much of the Facebook Papers, the company’s work on the harassment faced by female politicians German shows that it did understand the breadth of the problems facing women in office. (Facebook didn’t immediately respond to a request for comment for this story.)

For instance, Facebook already had data showing the need for its “Strong Women, Strong Politics” project in Germany. A month before the project started in November 2020, company research examined 195 comments made on Facebook pages belonging to female German politicians, according to a second newly released document among the Facebook Papers. That study’s rather understated conclusion? “The results were not spectacular.” In other words, Female politicians had indeed drawn a great deal of hate: In those 195 comments, Facebook researchers concluded nearly 30% of them were abusive or harmful. Many of the toxic commentators had flocked to far-right Bundestag member Alice Wiedel, using her Facebook account as a nesting ground, where they exchanged ideas and views. While a main focus of attack came against Sevim Dagdelen, a liberal member with a Kurdish background.

“We all want our platforms to be a safe space where free expression and civic discourse coexist,” the report reads. “However, far too often, public figures, especially female public figures, often face unwanted harassment leading to uncivil fights.”