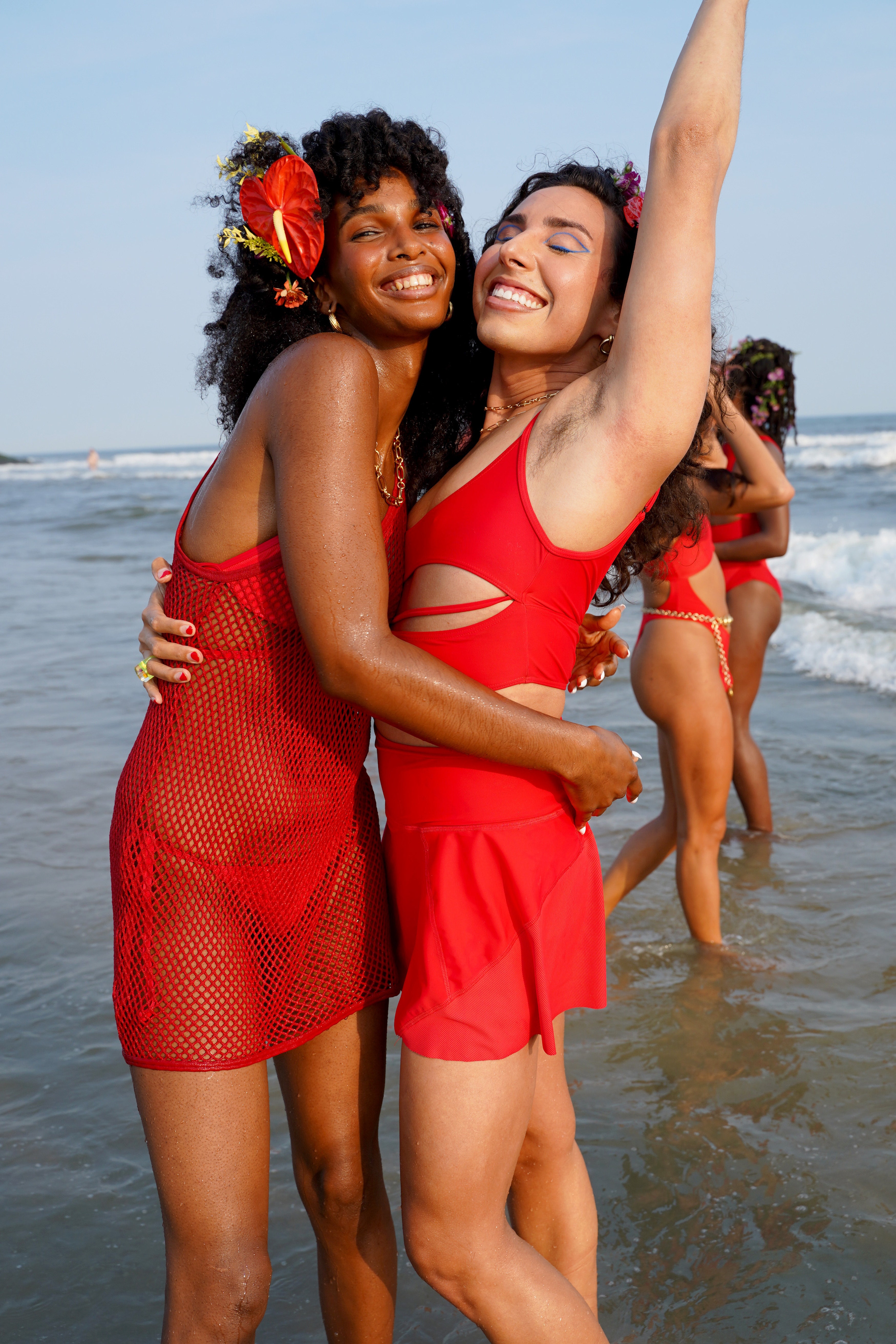 Reflectors should understand their individualism and hone it. However, their energy can be so unpredictable that they need to rebalance more than all the other energy types. According to Human Design, Reflectors should wait about 28 days — about the length of a moon cycle — before making major decisions. “That’s how much time it takes for them to really balance themselves,” Zoe says. “Other timeframes are just too short for them.”

If they’re living their design, Reflectors should feel surprised and delighted by the distinctiveness of their life and “how different their days can seem,” Zoe says. If they aren’t, though, they will be disappointed they can’t keep up with the world around them, forgetting they’re not supposed to.

Your authority, to put it simply, is how you make decisions. On your body graph, it is represented by the energy centers that are filled in and defined the most, Jones notes. For instance, some people don’t have a defined splenic center, so following their gut isn’t the best advice for them. They may be more logical instead. “Everyone has intuition, but we all access it differently,” Jones adds, which is where Human Design comes in to explain the best way for you to make decisions.

This authority type feels everything and needs to ride out their emotional waves before making a decision. “If they’re happy, they will say yes, and if they’re sad, they’ll say no — and may regret that decision later on,” Jones explains. They need to wait to be in a calm space, as long as it takes, and get off of that roller coaster of feelings before deciding what’s best for themselves.

This kind of decision-making is linked to a feeling of excitement, a very visceral feeling in the body. “Sacral authorities basically need to light up inside,” says Barnhart. If the decision isn’t doing it for them, it’s not the right one.

Gut feelings drive your decisions. You make choices in an instant. A voice in your head tells you what you should or shouldn’t do. Your intuition may not make sense at times, but trust that it knows things that you don’t. “These people can act on their feelings asap,” Zoe says.

Your ego is what people mean when they say to follow their heart’s desire. For those with their ego energy center filled in, this sentiment has never rung more true. “It may seem selfish to some, but if your heart is pulling you toward something, you need to do it,” says Barnhart. “You’ll recognize it by the feeling in your chest.”

Unlike the previous four authorities, which result in going inward to select the best option for them, G Center Authority people need to talk things out and gain other perspectives before they can know their next steps to take. Also known as Self-Projected Authority, “These people don’t necessarily have to take advice from others, but by talking things out, they’ll reach clarity about what they truly desire,” explains Jones.

Mental authority — also be called Environmental Authority or Sounding Board Authority —  is another way of reaching conclusions by observing the outside world instead of through internal messages. Unlike the G Center Authority, though, those with Mental Authority also need to take note of their surroundings to make the right choices. “They have to talk things out and observe in environments that make them feel good,” says Jones.

These people, specifically Reflectors or Outer Reflectors, don’t have any of their chakras defined, so they, again, need to wait 28 days to determine the best option. They feel differently every day and can be influenced by the outside world very easily, so they need as much time as possible to figure out which energy is theirs and which is coming from other people.

Similar to astrology, Human Design won’t predict or offer definitive answers about your future. However, understanding your body graph can help you analyze certain aspects of your life, and potentially change your habits to become more productive, happier, and so on. For instance, I’m a Projector with Emotional Authority. Knowing this transformed my relationships and work life. I no longer find myself going out of my way to pitch stories. Instead, projects come to me, thanks to relationships I’ve built up with editors. Plus, if I’m well-rested, I notice I can write much faster than I would while I was running around all day, trying to keep up with the Manifestors and Generators of the world.

In terms of relationships, I’ve come to love the intensity of my emotions and how they give me full clarity in the decisions I need to make. I now trust that I need time to calm down to know what I want before I can define my needs. I communicate them so much better with my dates and potential partners and find inner peace when I do so. Honestly, I wish I’d come across Human Design much sooner. The inner confidence I’ve received from it has helped me adore my unique self and the way I function.

8 Amazing Ways To Use Banana Peel For Beautiful Skin

How to Treat Cystic Acne, According to Dermatologists