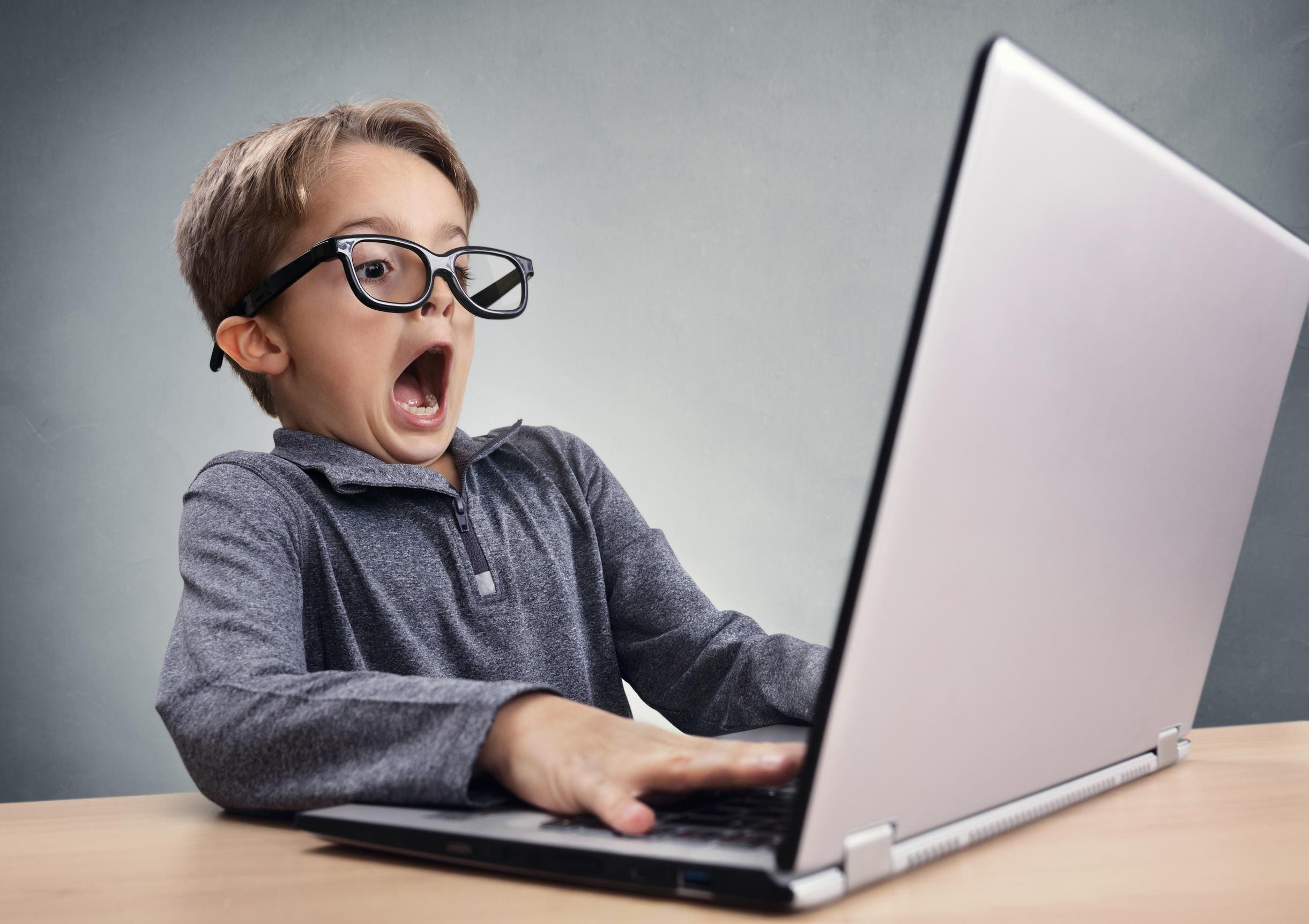 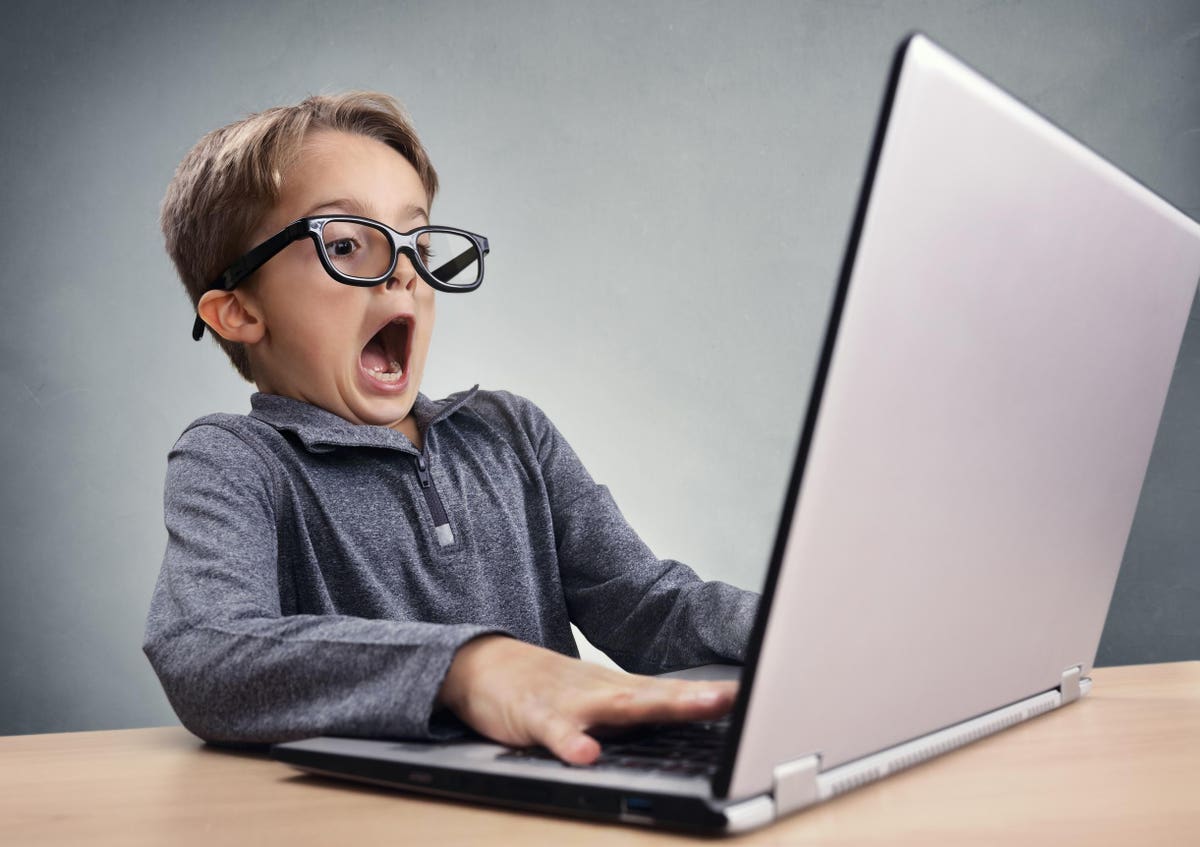 Executives from YouTube, TikTok and Snapchat found themselves in the hot seat on Tuesday as they faced questions from U.S. lawmakers about what each is doing to ensure young users’ safety on the respective platforms. Social media has increasingly been seen as exposing young people to a variety of potentially harmful content including sexually explicit images and material promoting addictive drugs, while it has also been cited as causing depression and eating disorders with some users.

“The problem is clear: Big Tech preys on children and teens to make more money,” Sen. Edward Markey, D-Mass., said at a hearing by the Senate Commerce subcommittee on consumer protection.

The subcommittee had recently taken testimony from a former Facebook data scientist, who had shown how the company’s own internal data suggested that the company’s Instagram photo-sharing service had caused harm to some teams. The subcommittee has since widened its focus to other social platforms, which also compete for young user’s eyeballs.

Lawmakers have suggested this could be Big Tech’s “big tobacco moment,” a reference to the fact that tobacco executives knew their product was dangerous, yet advertised it to the youth market.

The executives involved avoided providing a direct endorsement however, and instead insisted that their platforms already are complying with the proposed restrictions.

The question is whether that will be good enough for lawmakers, and it appears that is unlikely.

“Politicians are hurling a lot of criticism at tech companies with few solutions,” warned Paul Bischoff, privacy advocate at Comparitech. “The tech companies are stuck between a rock and hard place: the demands of consumers and regulators and the realities of the networks they’ve created.”

Bischoff offered a few examples via an email, and noted that age verification is extremely difficult to do without handing over detailed personal information, which would create privacy risks.

“Kids will lie about their age. Effective age verification would require parents giving tech companies verifiable identifying information, such as a scan of an ID card or a private ID number,” the privacy advocate explained via an email. “That creates a serious privacy risk and barrier to entry that tech companies and many consumers don’t think is worth it.”

Likewise, he warned that the volume of content uploaded to these social networks is too great to manually pre-screen all of it.

“Automated systems are necessary but won’t catch everything,” Bischoff noted. “So the companies have to rely on users flagging inappropriate content, and kids, who frequently watch without their parents, often don’t have the judgment to take action when prudent.”

Another issue is that a lot of the current complaints from lawmakers simply echo the concerns of parents from previous generations, but in a new medium.

“Just like social media, video games, TV, movies, and books have been scapegoats for parents in the past,” said Bischoff. “We need to separate what we perceive as bad influences from direct harms and address the latter first.”

On the issue of cyberbullying, Bishchoff explained that it remains a real and very serious problem because it can follow kids home even after they leave school, but he said it’s extremely difficult for a tech company to monitor interpersonal relationships and take action.

“Some social networks have removed private messaging for kids for this reason,” Bischoff noted.

For those reasons we may not be able to expect the tech giants to successfully manage child safety.

“I don’t think they’ll ever be able to guarantee that every child is 100 percent safe online all of the time,” admitted Bischoff. “So it depends on your definition of success. To their credit, tech giants do stop a lot of cybercrime and abuse targeted at children. But how much of a dent they’re making in the total is hard to say.”