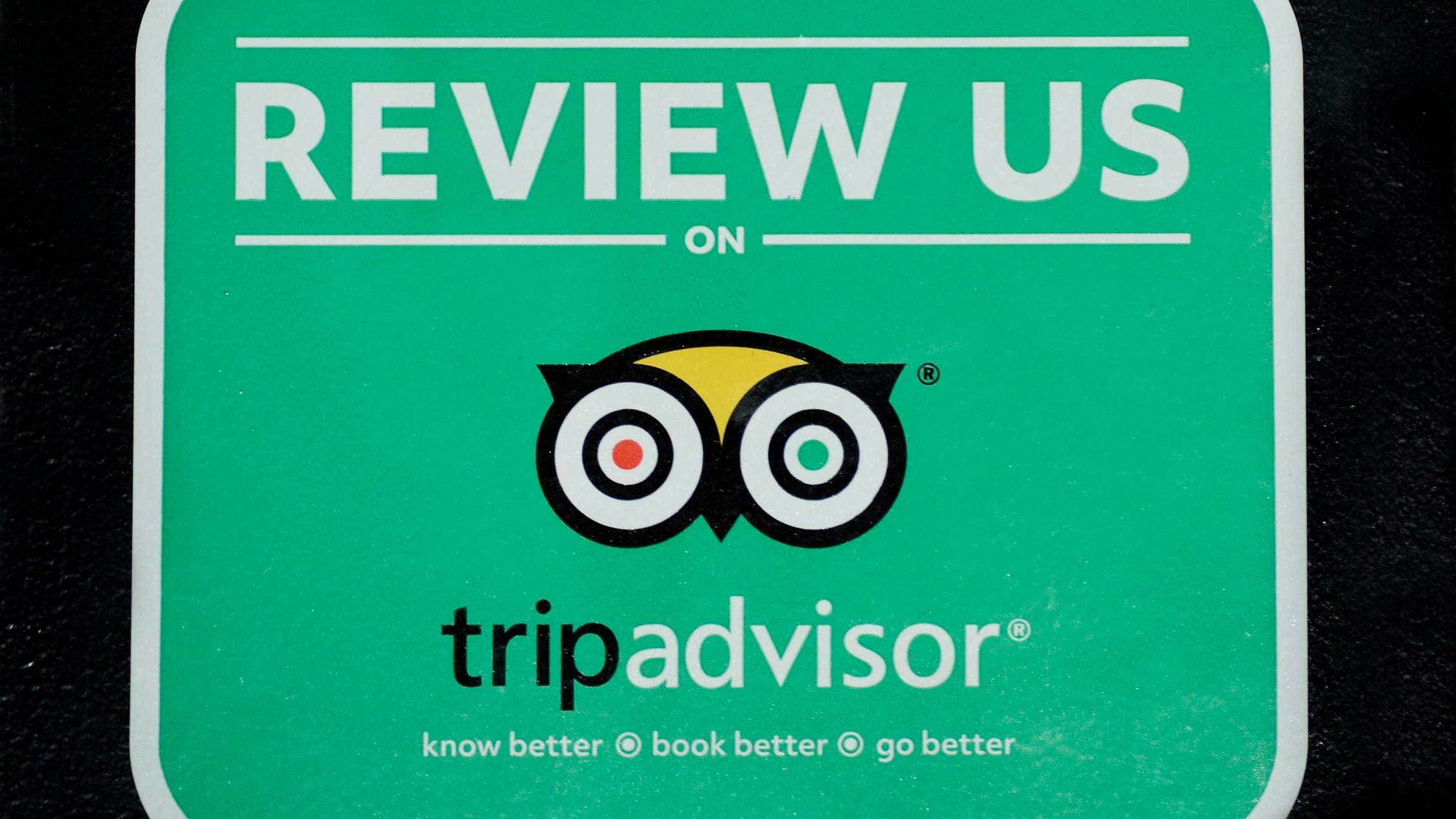 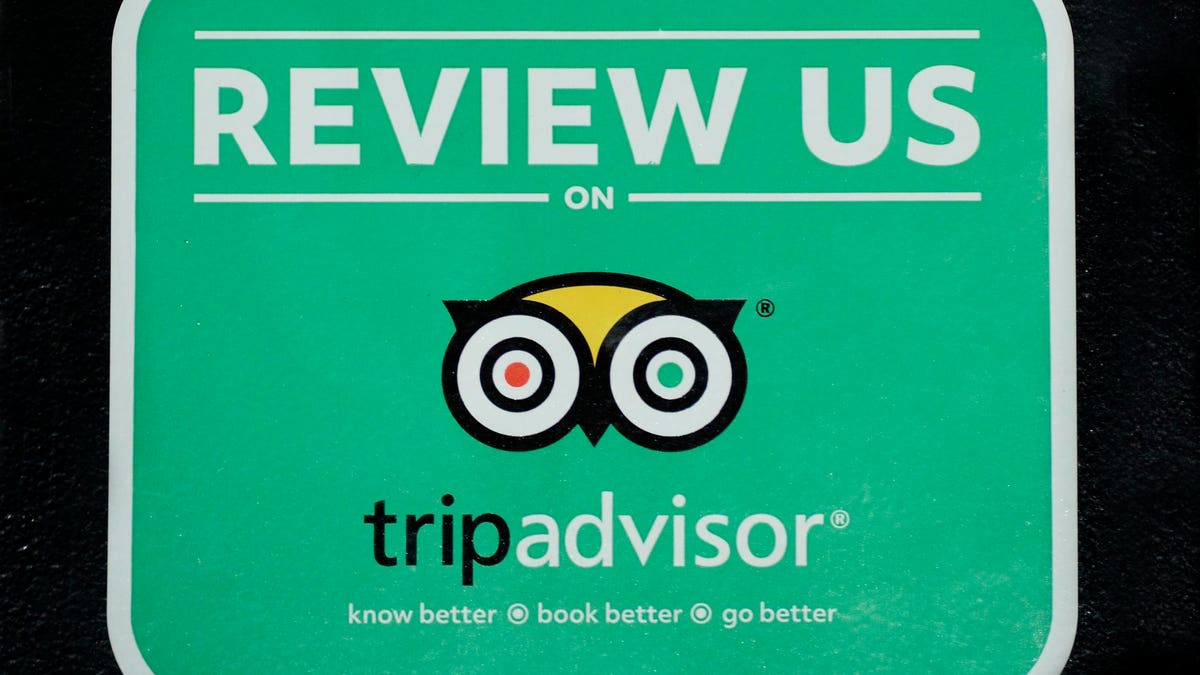 Tripadvisor removed or rejected nearly 1 million fake reviews from its platform and identified a swathe of new sites selling bogus reviews in 2020, according to the travel company’s latest transparency report, highlighting ongoing efforts by tech platforms as they fight to protect users from an onslaught of phony reviews.

Some 943,205 reviews submitted to Tripadvisor—3.6% of total reviews submitted—were determined to be fraudulent in 2020, the website said, two-thirds of which were identified before being posted to the platform.

In total, Tripadvisor rejected or removed more than 2 million reviews from its site (8.6% of the total) for reasons including fraud or bias (39.7%), violating community standards (48.3%) and administrative reasons (12%) like a business closing or a reviewer removing a review themselves.

The vast majority (93%) of fake reviews are culled for positive bias, such as where somebody is connected with a business or has been offered incentives to review it, with the remainder either deliberately malicious (3%) or paid (4%).

In 2020, Tripadvisor said it removed paid reviews from some 131 countries and identified a spike of paid reviews originating in—though not necessarily reviewing properties in—India, the country generating the most fake reviews last year.

Aside from India, Tripadvisor said the nine countries generating the most fake reviews in 2020 were Germany, Brazil, U.S., Pakistan, Greece, Argentina, Bangladesh, Turkey and Italy.

Paid and fraudulent reviews are an ongoing problem for Tripadvisor, which said it identified some 65 new paid review sites in 2020, penalized some 34,605 properties for fraudulent activity and banned 20,299 members for failing to follow community standards.

26 million. That’s how many reviews were submitted to Tripadvisor in 2020, 12 million for restaurants, 8 million of these were reviews for hotels and 4 million for experiences, attractions and activities. The majority of reviews are submitted for user experiences in Europe (54.1%), North America (23.5%) and Asia and the South Pacific (13.7%). Though the total number of reviews is a fraction of pre-pandemic figures (66 million in 2018), the proportion of fake reviews is higher. In 2018, Tripadvisor said 2.1% of its reviews were deemed fraudulent.

Online reviews are a powerful driver of consumer decisions and many rely on them before opening their wallet. The importance of reviews has fueled a sprawling underground industry focused on bumping up or trashing rival listings with  fake reviews. Major tech platforms like Amazon, Google, Facebook and eBay have vowed to crackdown on the problem and some are facing regulatory action over the issue. Reliable information on the exact prevalence of fake reviews is hard to come by and the figures touted by industry are often markedly lower than estimates from consumer groups and academics.

Tripadvisor manually moderated more than 250,000 additional reviews related to Covid-19 travel issues. Some 18% of these, around 46,000, were removed for violating guidelines like encouraging people to ignore government restrictions, criticizing businesses for closing in response to lockdown measures or the use of racially problematic language to describe the coronavirus.

Almost 1m Tripadvisor reviews in 2020 found to be fraudulent (Guardian)

How to spot fake reviews on travel sites (Washington Post)