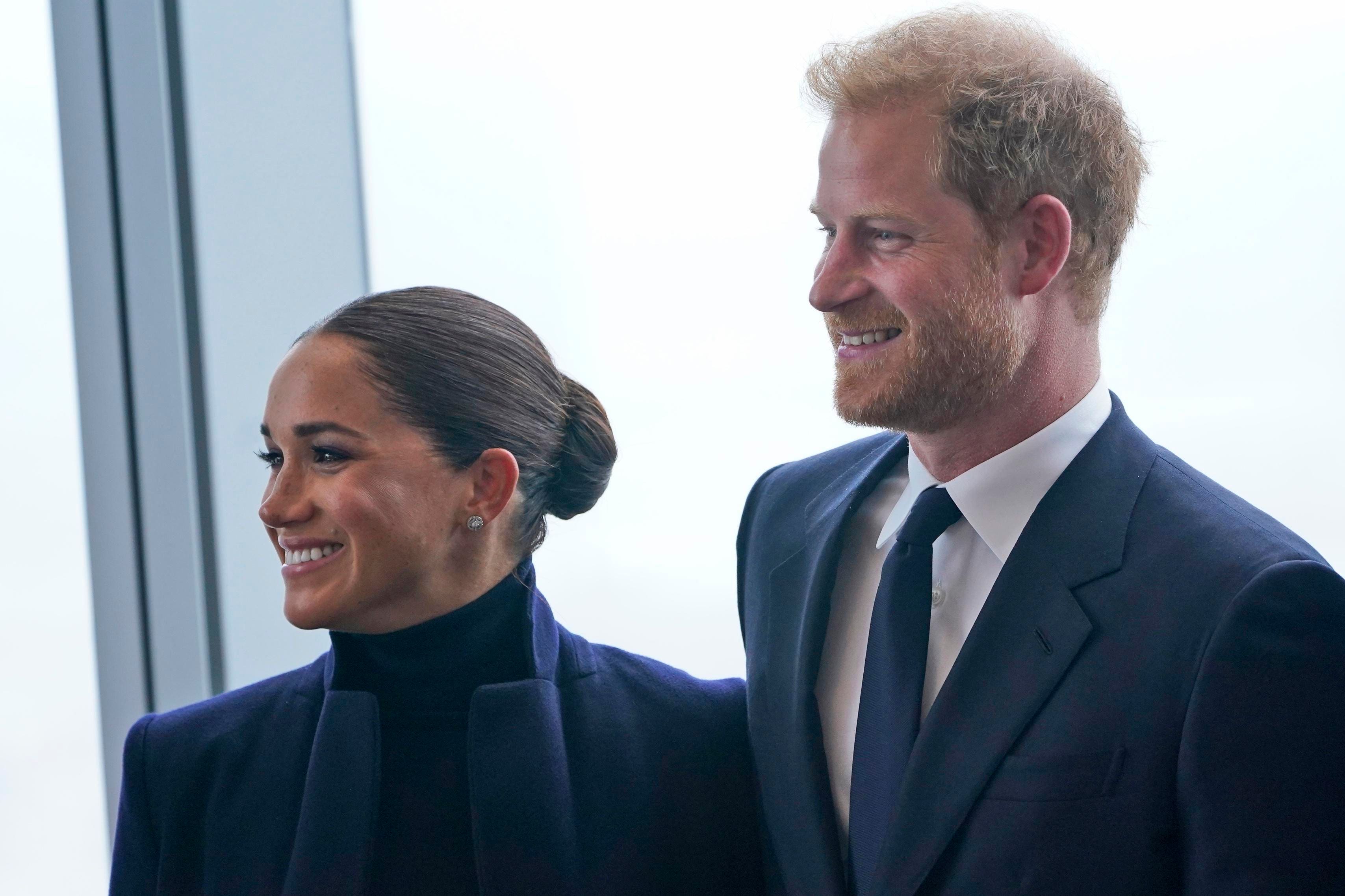 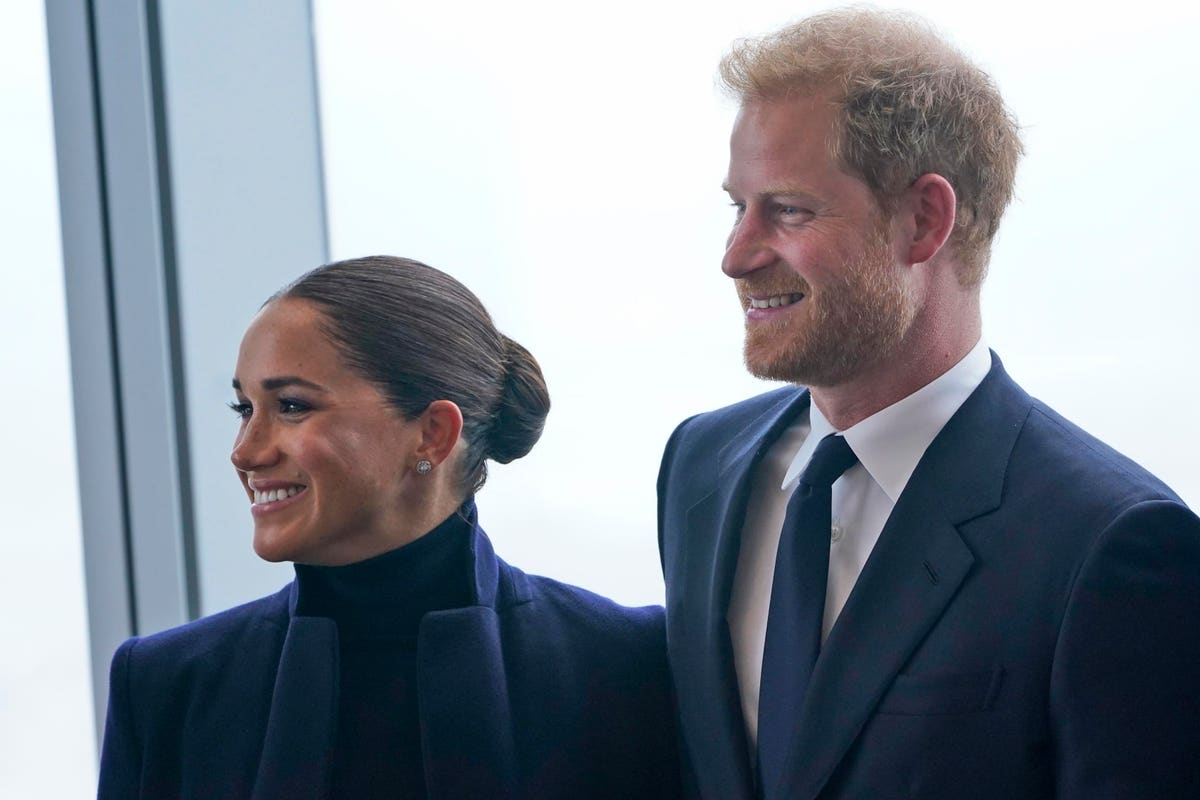 A small number of Twitter accounts are responsible for more than two thirds of hateful tweets about Meghan Markle and Prince Harry, analytics service Bot Sentinel has found.

Since the pair announced their departure from royal life in January last year, they have received a torrent of criticism online. And, says Bot Sentinel after examining over 114,000 tweets, around 70 per cent of this derives from just 83 accounts, and has been disseminated in a coordinated manner.

“Our research found that a relatively small number of single-purpose anti-Meghan and Harry accounts created and disseminated most of the hateful content on Twitter. However, the primary accounts had assistance that allowed their content to be repackaged and shared by accounts with a considerable following,” reads the report.

“We observed the primary accounts coordinating their activities and using various techniques to avoid detection. In short, the majority of the anti-Meghan and Harry activity wasn’t organic.”

The team identified 55 single-purpose accounts as the primary hate accounts, with the remaining 28 working to amplify these messages. With a total of 187,631 followers, the accounts are believed to have reached 17 million users. They also linked frequently to private blogs, Instagram accounts, and YouTube channels with similar views.

While Twitter had previously suspended 40 per cent of the primary accounts, they evaded this by adding ‘parody’ to their profiles. And, Bot Sentinel suggests, the Twitter algorithm didn’t help.

Twitter’s algorithm has already fallen under the spotlight this month, with the company admitting last week that it was biased in the way it amplified tweets from politicians.

“In six out of seven countries — all but Germany — Tweets posted by accounts from the political right receive more algorithmic amplification than the political left when studied as a group,” wrote director of software engineering Rumman Chowdhury in a blog.

Update: “ Our teams are reviewing the accounts referenced in this report and have taken enforcement action, when appropriate, against accounts and content that violates the Twitter Rules, including potential violations of our hateful conduct policy and our coordinated harmful activity policy,” says a Twiter spokesperson.

“Of the 50+ accounts referenced in the report, our teams took action on four accounts for violations of our platform manipulation and spam policy, meaning that many of these accounts are in fact run by unique individuals. At this time, there’s no evidence of widespread coordination, the use of multiple accounts by single people, or other platform manipulation tactics. “