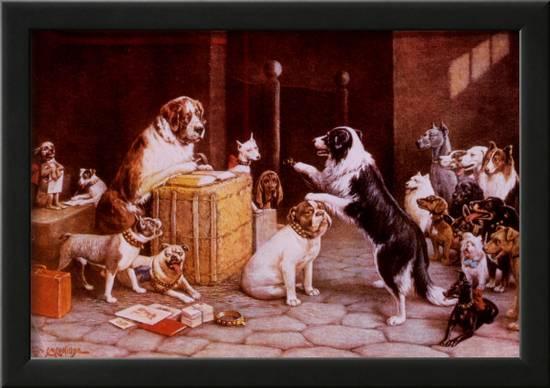 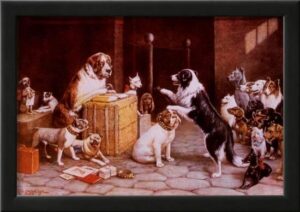 ‘Breach of Promise’ via Allposters

* In addition to automatically going to heaven, Texas law makes sure dogs won’t be kept on chains outside. [Houston Chronicle]

* Two men who lynched a runner in Georgia are hoping a law that dates back to slavery can keep them out of prison. If you’re reading this in Alabama and feel like you’ve inadvertently been exposed to CRT, please grow up. [Reuters]

* Despite the dire warnings of Crazy Ex-Girlfriend,  people are still taking the LSAT — and their scores are better on average. [Reuters]

* Florida is luring dissatisfied and unvaccinated cops with a sign-on bonus. This looks like an negligent hiring suit waiting to happen. [Hernando Sun]

* The Patriot Act just celebrated its 20th birthday! Will this be its last? [Just Security]