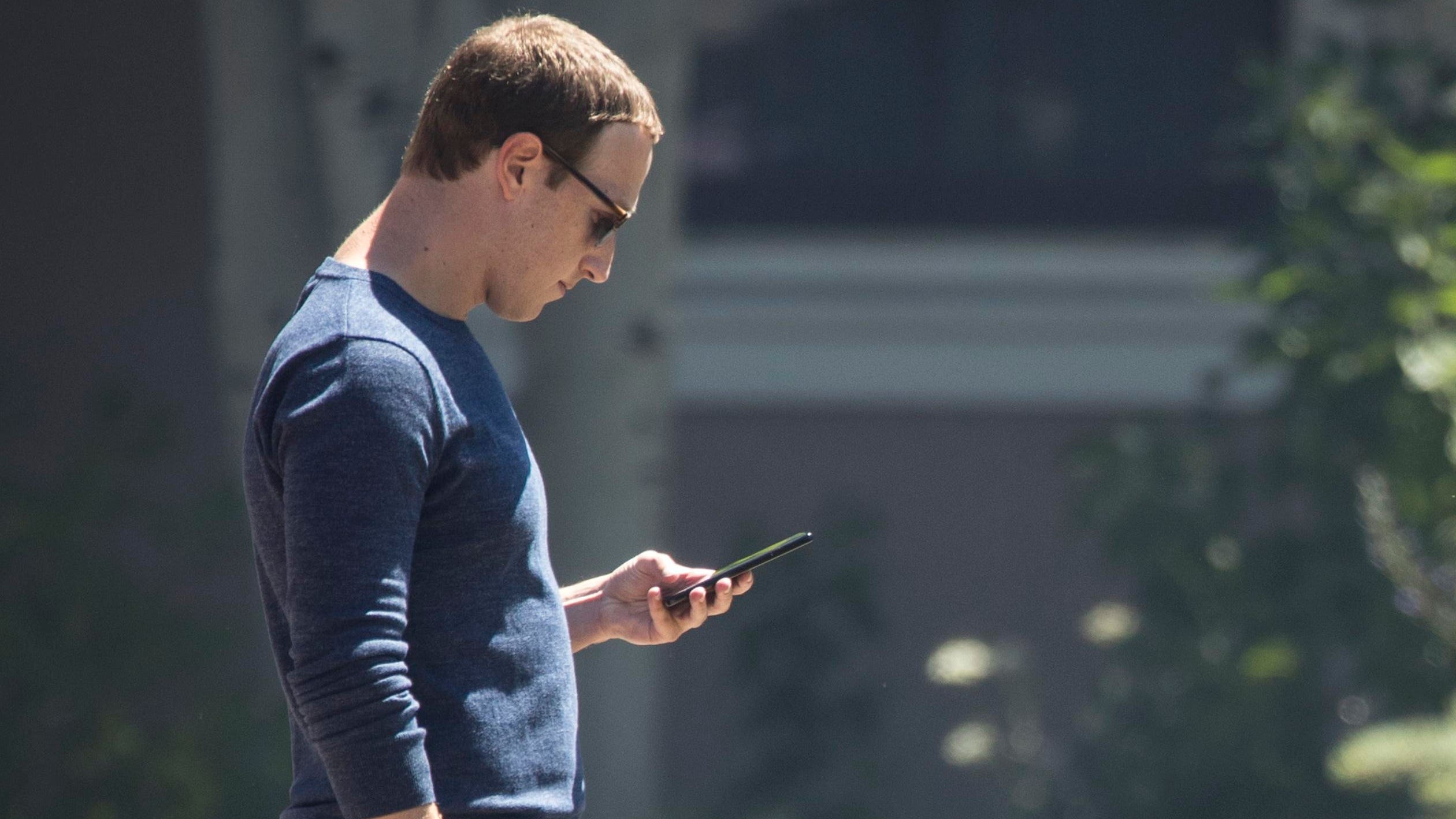 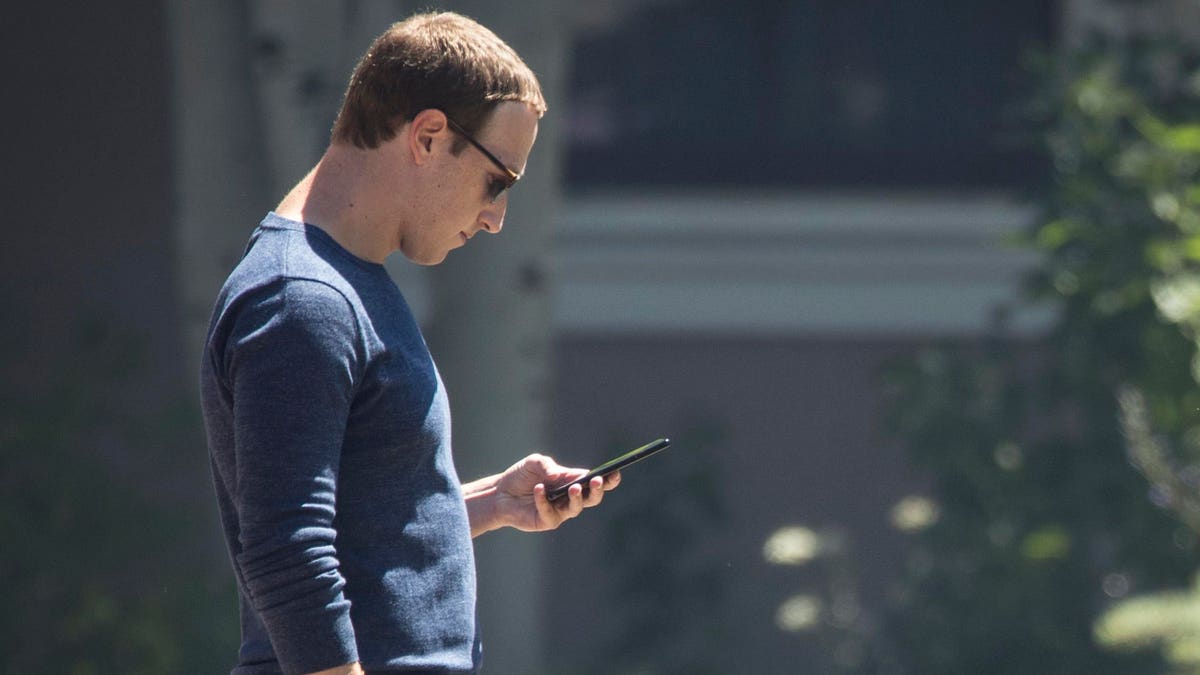 When Facebook, Instagram and WhatsApp went dark on October 4, Americans switched to dating, finance and gaming to pass the time, according to a new report from app analytics firm App Annie, providing an insight into where millions of people turn when some of the most popular pieces of virtual real estate are suddenly unavailable.

On October 4, Facebook and its family of apps—including WhatsApp, Facebook Messenger and Instagram—went dark for seven hours, with usage in the U.S. falling 50% below normal levels, according to App Annie.

While many consumers turned to other social media or communications apps to connect with friends and family—Twitter and Telegram captured 2 million more hours in the U.S. during the seven-hour outage than expected—large numbers of Americans turned to apps offering different services entirely.

Time spent in dating apps spiked during the outage, App Annie data shows, with eHarmony jumping 690%, Scruff 65% and Hinge 35% compared to the average seven days before.

There was a similar surge of interest in video content—notably beyond usual chart toppers of YouTube and Netflix—with the time spent on Bravo Now and SHOWTIME up 585% and 370%, respectively, from the week before.

Investment and cryptocurrency apps also benefited from the outage, the data shows, with Crypto.com (290%), CoinGecko (260%), Webull Stocks (75%) and Robinhood (75%) all showing a boom of interest over the week before during the outage.

U.S. usage of Facebook did not drop off entirely as some users were repeatedly trying to get into the apps, App Annie said, resulting in time recorded in the app despite the screen not refreshing.

$65 million. That’s about how much Facebook lost during the hours-long outage, according to a Forbes estimate. A later outage that week took the figure up to roughly $100 million.

Facebook and its family of apps consistently occupy the top of the mobile app charts for the most used apps. The company said the outage was brought on by a routine maintenance mistake that took some of its datacenters offline, not a hack. It underscored the heavy reliance on Facebook’s services around the world, particularly for communications and business purposes. Facebook’s rivals did well from the outage, according to Sensor Tower data, with usage on Snapchat jumping 23%, Twitter 11%, and Signal 15%. App Annie said “current trends suggest users are returning to Facebook’s apps due to strong network effects” and existing communication habits.