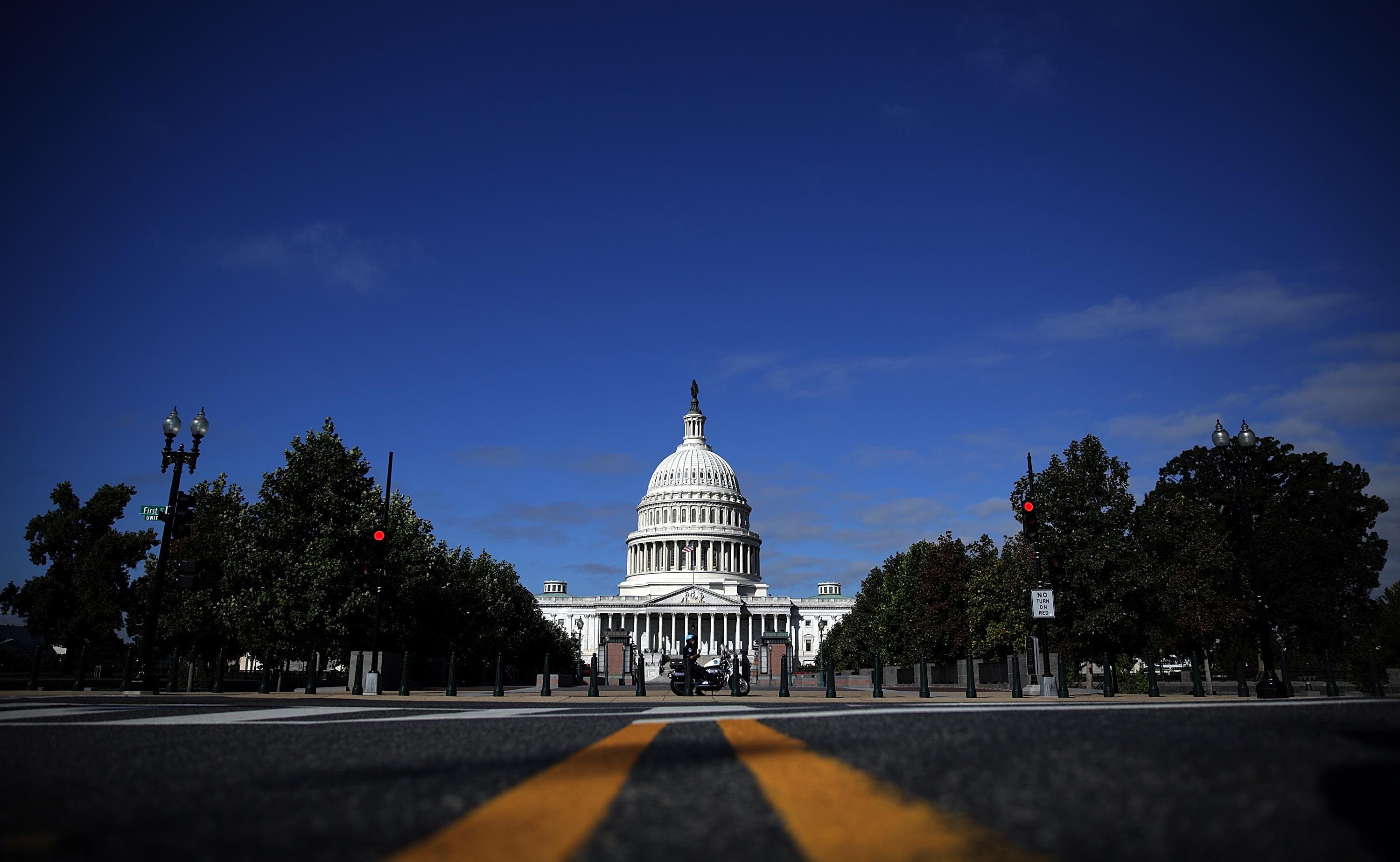 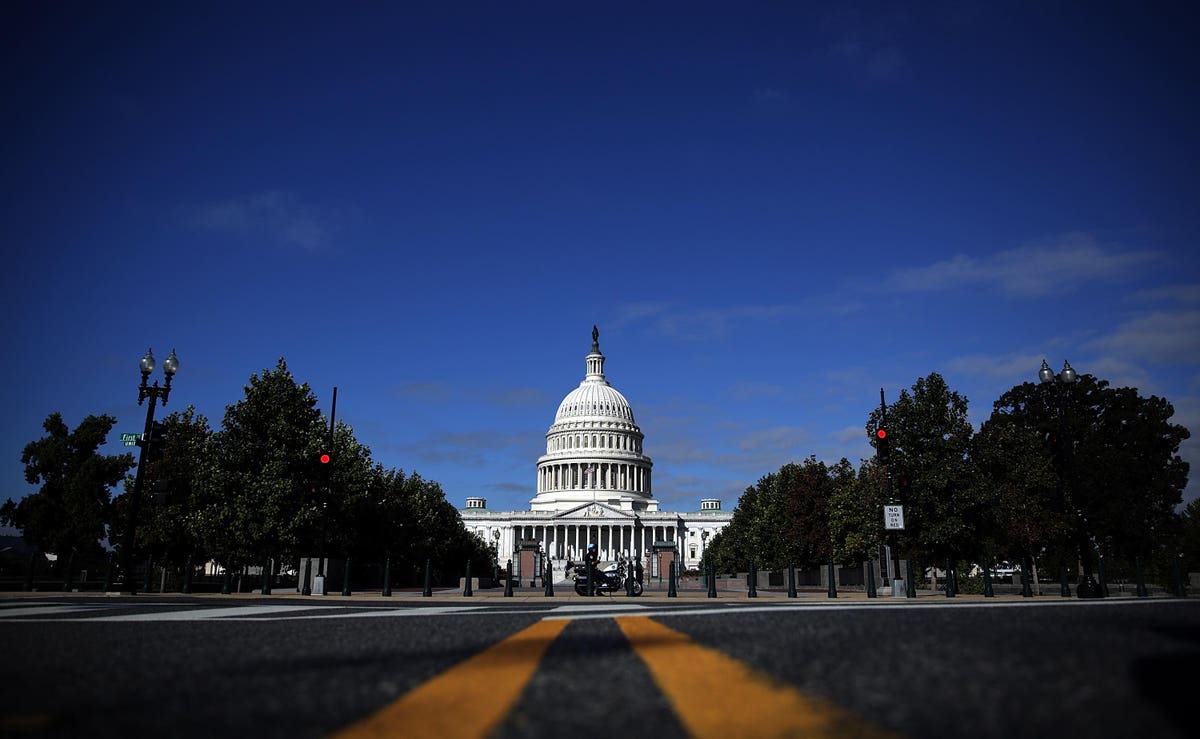 YouTube, TikTok and Snap told Congress on Monday that they would share their internal studies into their young users and their habits, an attempt to seperate themselves from Facebook, which has resisted doing so.

The three companies are testifying before a Senate subcommittee on consumer protection, product safety and data security about their safeguards for pre-teens and teens and their roles in moderating their sites. The subcommittee previously tried to get their same promise from Facebook’s Head of Safety Antigone Davis without any success.

Tuesday’s hearing is the fourth in less than a month put together by this subcommittee. Two weeks ago, it hosted Facebook whistle-blower Frances Haugen and queried her about the interal documents she took out of Facebook, some of them showing how Facebook and Instagram weighs on teen mental health.