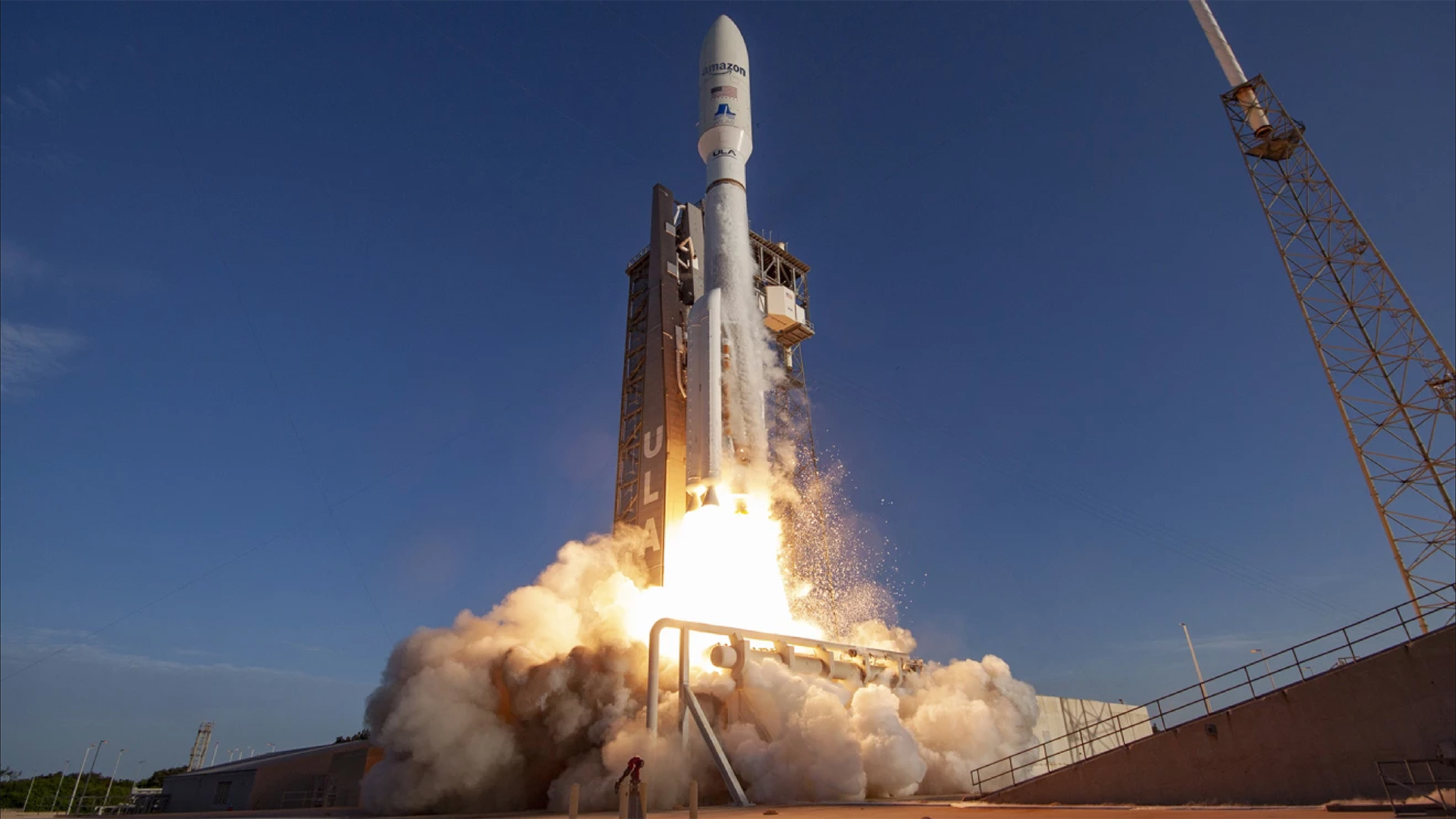 Amazon’s internet satellites will be put to work expanding rural broadband coverage. CNBC reports Verizon is teaming with Amazon to improve fixed wireless internet access in rural areas in the US. The alliance will initially concentrate on expanding Verizon’s LTE and 5G service using Amazon’s Project Kuiper for “backhaul,” boosting coverage in areas with little or no high-speed data.

The two didn’t provide a timeline for this satellite-augmented service. Amazon recently lined up rocket launches for Project Kuiper, but it doesn’t expect to have half its satellites in low Earth orbit until 2026. The full constellation is expected no later than July 2029.

There’s an enemy-of-my-enemy aspect to this deal. Amazon and Verizon are racing to compete with SpaceX’s rapidly developing Starlink service — they both risk losing customers if Starlink claims too strong a foothold, including corporate clients like Google. All the same, Americans might not mind if this brings fast internet access to more parts of the country. Rural internet coverage is still far from complete, even with the FCC investing billions in 5G — this could fill in the gaps without having to wire as much of the countryside as before.