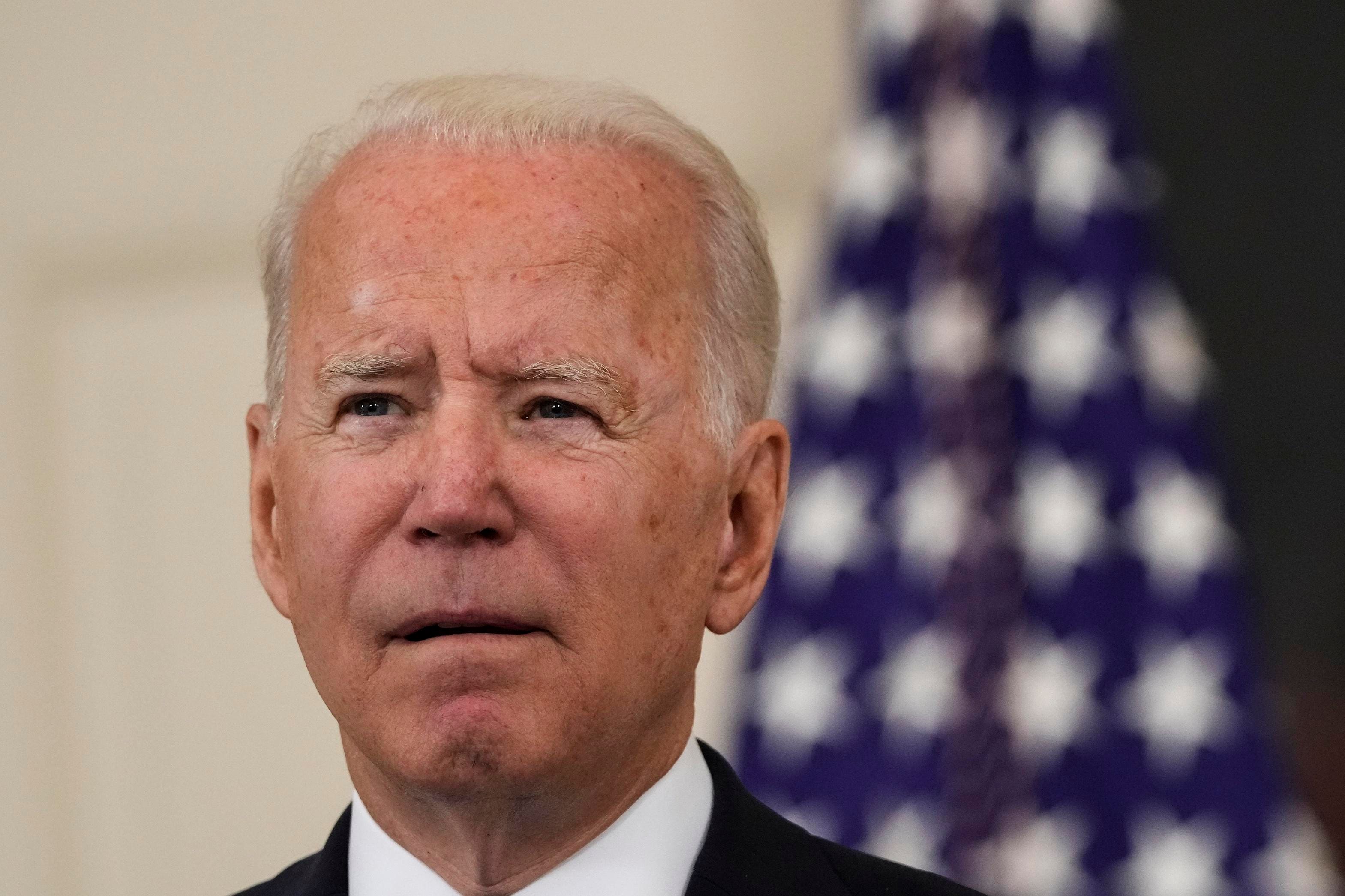 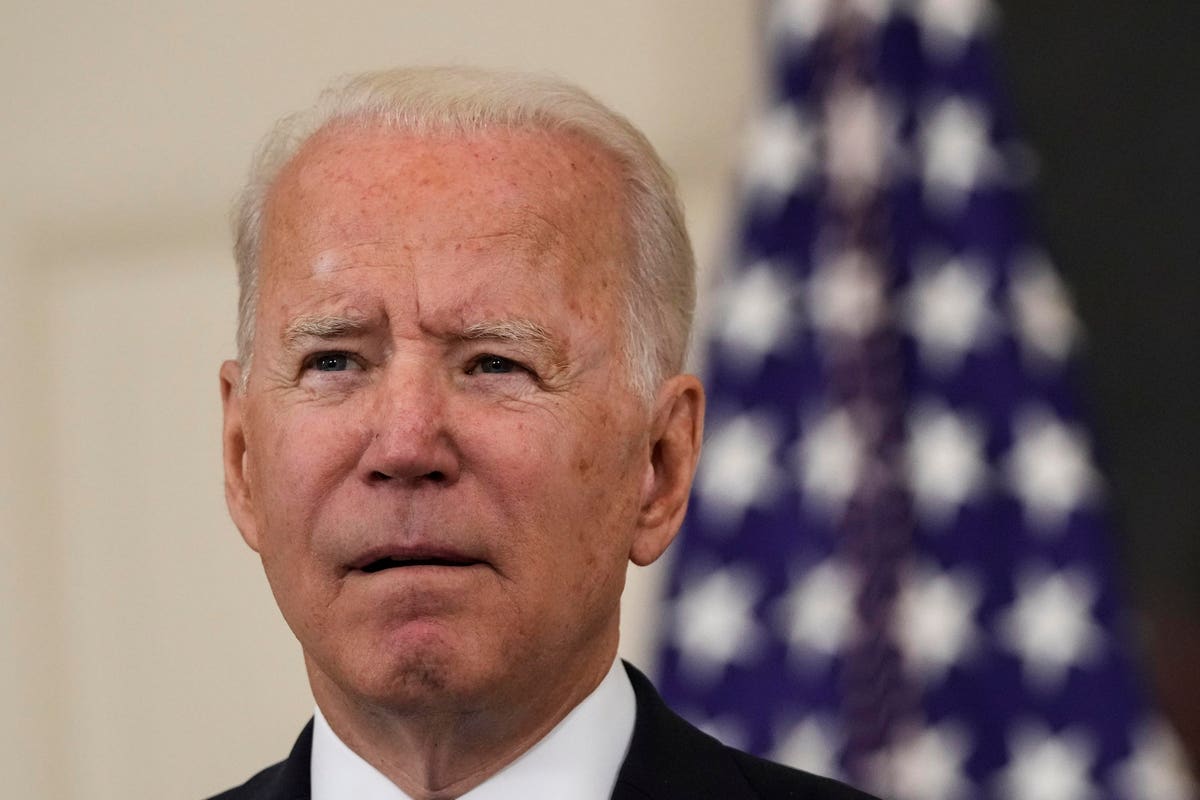 Not liking the sitting president of the United States and other politicians isn’t actually a new American pastime, but social media – especially Twitter – makes it far easier than ever to vent frustration. Hardly a day goes by when there aren’t a slew of trending posts directed at elected officials.

It almost seems impossible that we could ever have true unity again.

“Getting criticized as a leader, fairly or not, comes with the job – and that’s never going to change,” said Craig Barkacs, professor of business law and ethics in the Business Master’s Degree Program at the University of San Diego School of Business.

Social media may not help matters either. The platform’s ability as a broadcast tool for the masses certainly is used far too often to transmit negativity.

“While it’s arguable that one of the original intentions of social media, to help people connect with friends, family and like-minded folks, was noble. Time has proven the technology to be little more than a perfect tool for imperfect people,” explained technology analyst Charles King of Pund-IT.

“The desire to spread rumors, post ‘gotcha’ responses and tear down leaders/build up preening sociopaths tends to overwhelm attempts to provide context,” King added. “Plus, the inability or disinterest among companies, like Facebook and Twitter to police themselves have often led those platforms to become the eyes of misinformation storms.”

Our two-party system almost ensures that around half the country is going to be unhappy half the time, but what has changed in the past decade is the way that social media has impacted the way virtually every individual can voice his opinion.

“It has given everyone access to a hyper-amplified megaphone, which far too many wield recklessly to defame and destroy,” warned Barkacs via an email to this reporter. “Reflective, civil dialogue always struggles to be heard and current trends on social media are making it almost impossible to occur. Listening to or considering another point view? Forget about it! Look at the escalating death threats many of our public officials are being subjected to. Look at the phone numbers and home addresses that surface, which of course are designed to terrorize office holders. Sadly, political opponents are now monstrified into political enemies.”

The great danger is that this is also happening thanks to efforts by foreign actors to undermine our government. The meddling isn’t just at election time, it seems to occur throughout the year, and that makes it impossible to close the deep divide in our nation. It even makes us look weak on the world stage.

“Not only do we look weak on the world stage when we can least afford it, worse still we look dysfunctional and in decline,” explained Barkacs. “America’s leadership role around the world is being viewed with increasing skepticism and concern. We look like a nation deeply divided because we are. Of course, social media allows foreign actors to join in the fray whose goal is amplify our polarization and undermine the strength and standing of the United States.”

The other danger is how social media has also allowed us to react in real time to everything our leaders do and say. That isn’t necessarily a good thing either.

“Reaction on social media has become reflexive,” said Barkacs. “It’s as if this mindset prevails: Misinformation or disinformation? Who cares? Not relevant. If X public official says it, I’m against it and I’m going to instantaneously re-post and spread whatever damaging meme or narrative I can find (true or not) to discredit, condemn, and humiliate that person.”

Moreover, a handful of commentators on Twitter can amass followers who too often retweet opinions that are presented as facts.

“At one level, social media has become a mechanism for easily creating the kind of ‘cool kids’ cliques that are common in high schools,” said King. “Those kinds of groups tend to be more emotionally engaging than they are intellectually stimulating. But emotional engagement is the key to understanding the power of Facebook and other sites. Those who hope to engage masses of people understand that point and have become effective at utilizing social platforms to promote their own often murky goals.”

While the worst commentary doesn’t linger that long, it can simply be drown out by the next wave of negativity.

“Social media has reduced many people into living their lives in five second increments,” said Barkacs. “Who has time to think and reflect? Just react and move on without a moment’s thought as to the carnage left in one’s wake.”