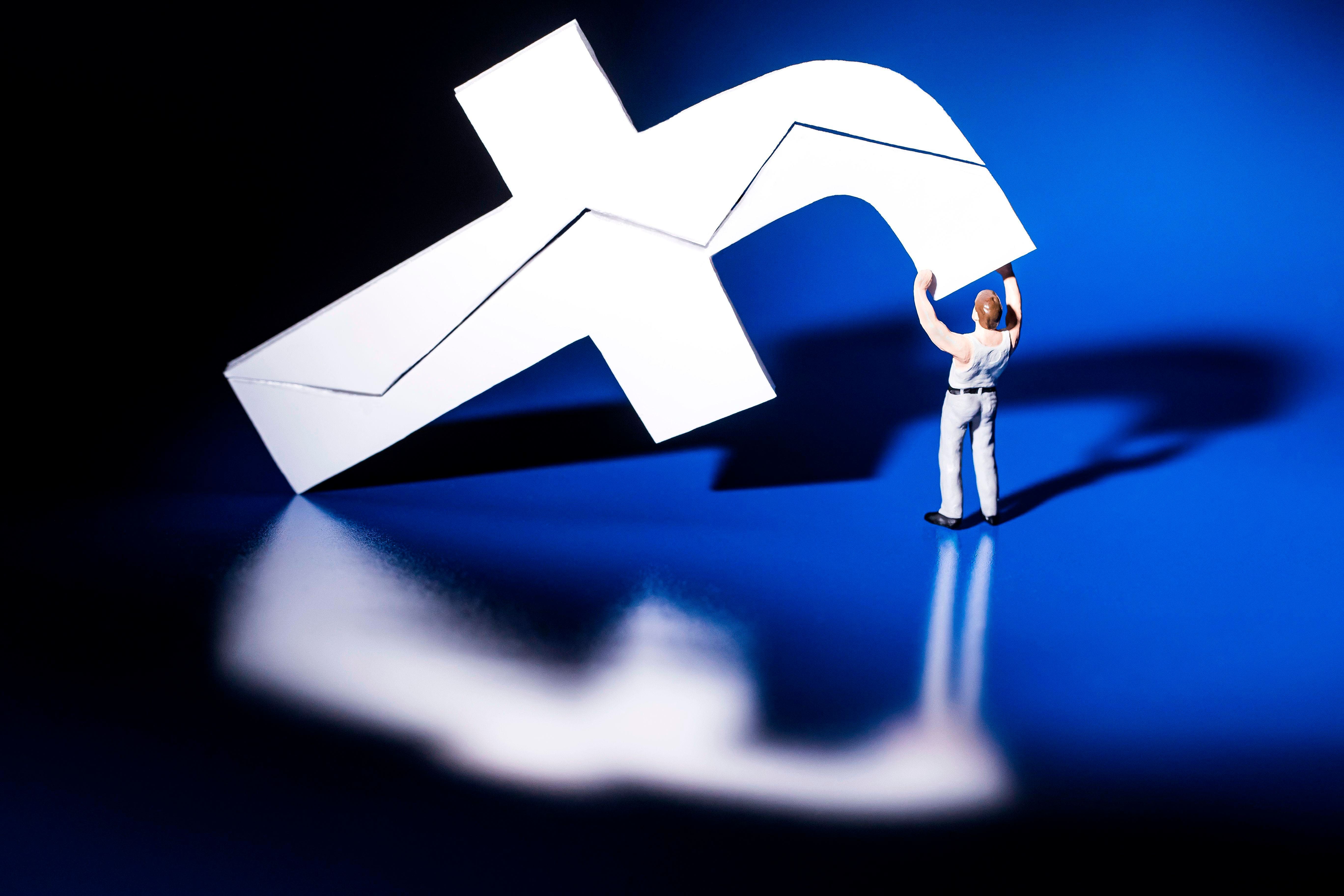 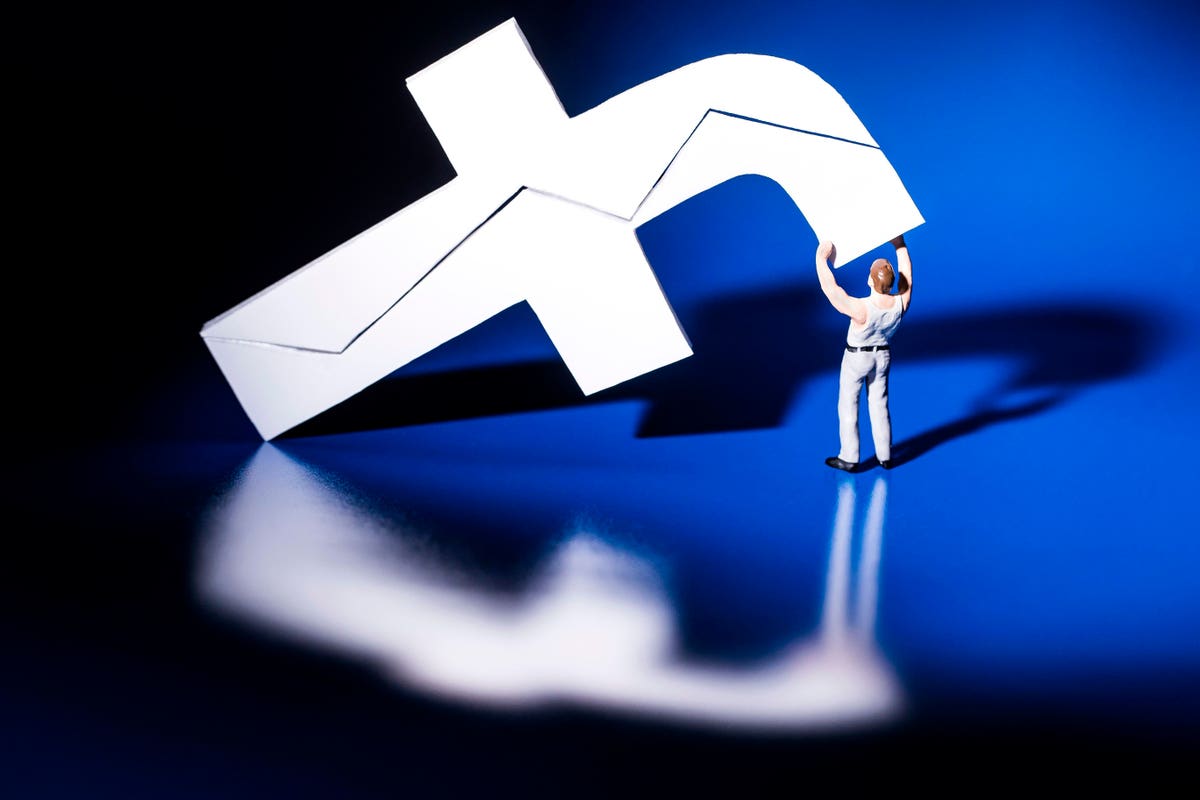 Facebook’s had a rough few weeks. And it’s only likely to get worse for the trillion-dollar company over the next couple of days.

The social media company will report third-quarter earnings Monday after the market closes, and it has already warned that changes to Apple’s privacy settings is impacting its ads business, hurting sales. (Apple in April began to allow iOS users to block apps from tracking them. Facebook and many other Big Tech firms relied on collecting such user data to fuel advertising revenue.)

In addition to Facebook’s previous red flares, Snap on Thursday narrowly missed expectations around its revenue—by no more than $3 million—and cited Apple as a core problem. Snap investors panicked, and shares sank almost as much as 30%, prompting a drop in Facebook and other tech stocks. For the third quarter, analysts have forecast Facebook bringing in $29.6 billion in sales on $3.2 billion in profit.

And just as it must fess up to possibly lackluster sales figures, the company is fully engulfed in an ever-widening scandal, the worst it has experienced in several years. Earlier this month, whistle-blower Frances Haugen went public with Congressional testimony and leaked internal documents showing Facebook struggle to contain misinformation and other harmful content on its apps—despite extensive research from its employees about the problems.

The Wall Street Journal published the first reports using Haugen’s documents. She has since made the documents available to a small group of other news organizations, and those outlets published additional reports over the weekend. Those stories documented Facebook’s role in the Jan. 6 riots and decision to wade into foreign markets like India with perilous consequences, among other things.

In response to the crisis, Facebook has responded with an aggressive public-relations campaign to discredit Haugen and the documents at the center of the media coverage. The company reportedly hopes to further distance itself from the past by changing its name, perhaps to align with a new focus on augmented- and virtual-reality technology. The rechristening could come during Facebook’s Connect conference on Thursday, a summit devoted to those VR plans.