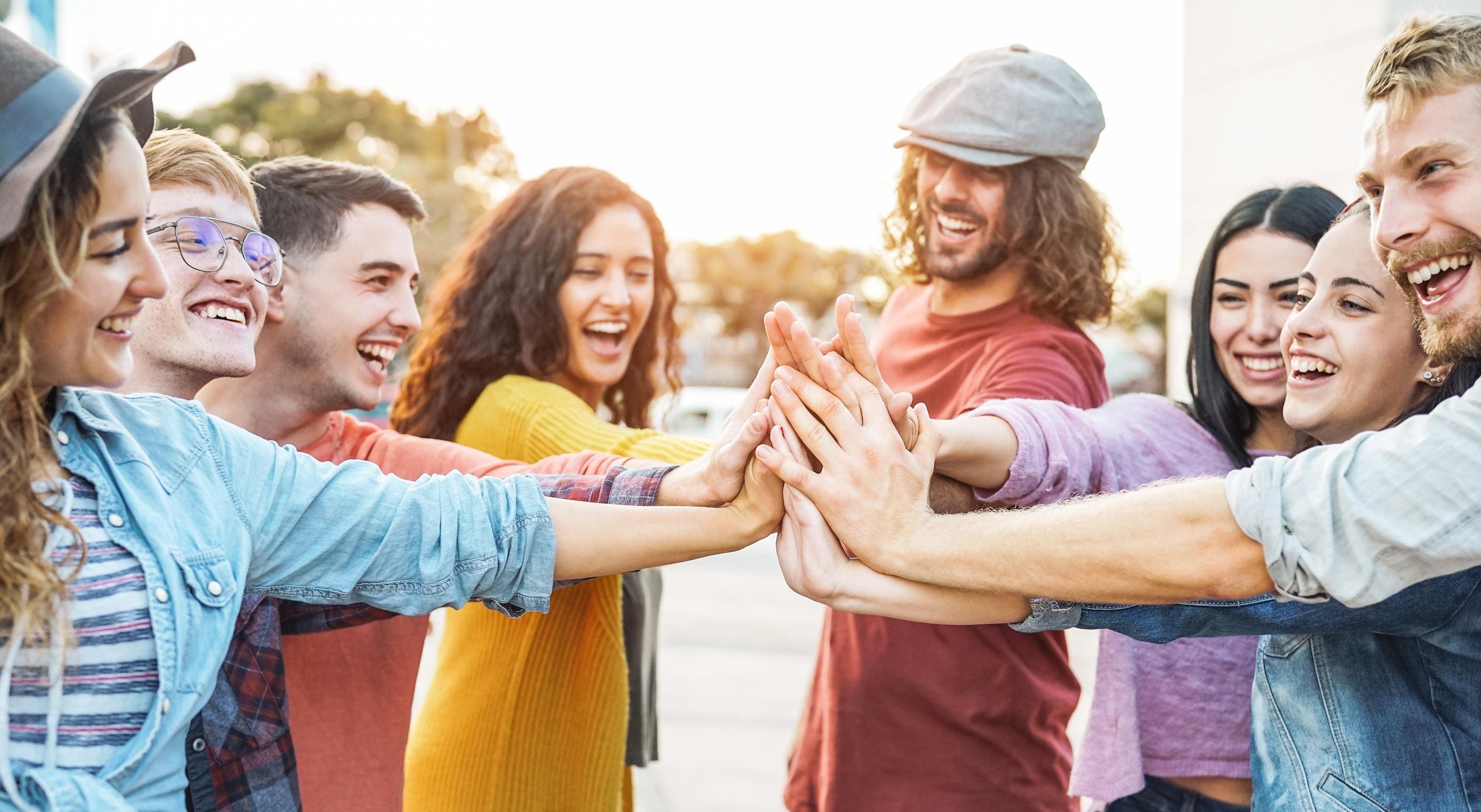 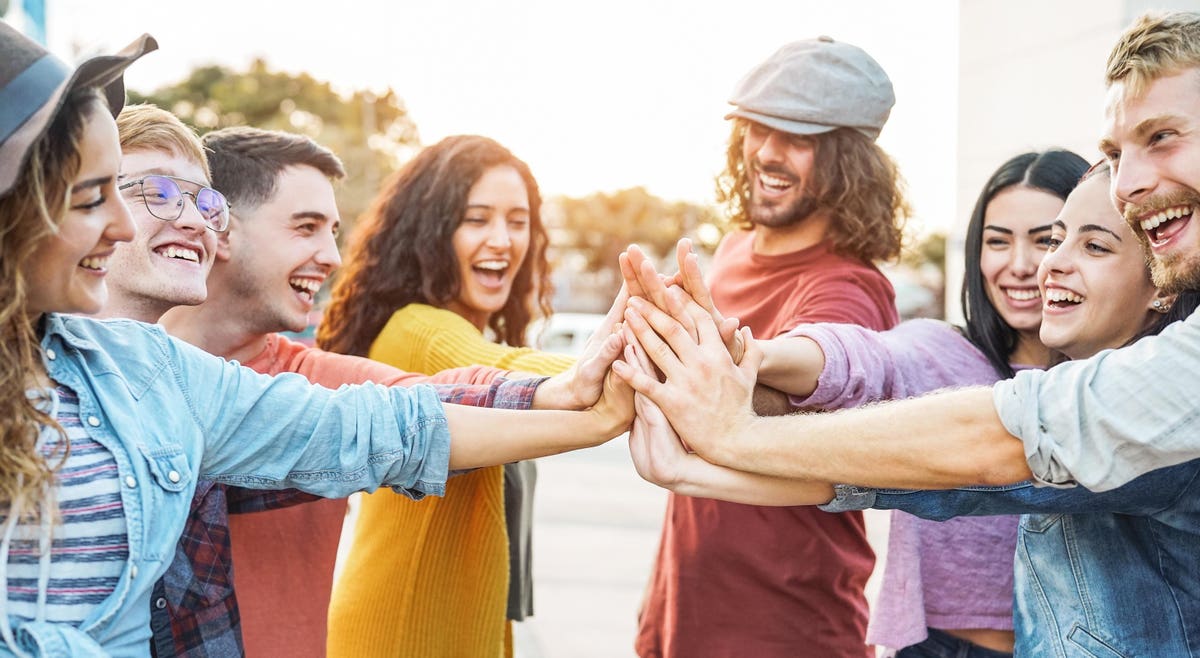 Oh, if they can only get you hooked at a young age.

Using the word “pipeline” in an internal doc reveals what we all know already about social media companies. They are bating teens with a friendly app, one that doesn’t focus as much on links and ads, in hopes that they will keep looking for other platforms as they get older.

The worry, according to the report, is that Instagram isn’t quite the gateway drug for social media as it once was. The report makes it clear: “In a survey this year from the financial services firm Piper Sandler, 35 percent of teenagers said Snapchat was their favorite social media platform, with 30 percent saying TikTok. Instagram was third with 22 percent.”

Instagram currently enjoys a large populace of about 1.3 billion users. None of us really know or understand what lures in the teen population, since even Gen-Z don’t seem to know. We do know that every young generation is drawn to what is new and shiny (although, guess what — so are middle-aged and older people).

The reason it’s a bit alarming is that it reveals how much they view these apps as part of a strategic marketing campaign to host more ads, not so much as useful tools to help us communicate and discover new things.

If we were talking about highly productive apps meant to enrich our lives and make us feel more connected, as Facebook often states, then the internal docs would not talk about something that sounds suspiciously like a sales funnel.

The boss to his sales employee: “So where is that customer in the pipeline?”

Salesperson: “They seem to be kicking the tires.”

Boss: “Let’s see if we can entice them a little more with a warranty or other perk, okay?”

It all starts to seem like rats in a maze, except the cheese is all about likes, shares, and reactions, and the maze runs on your phone.

For the last few years, and especially once the movie The Social Dilemma debuted on Netflix, experts have started telling us that Facebook and Instagram are like slot machines. You pull down on the screen in Instagram to see new rewards. You check Facebook to see your likes. Now, knowing there is a pipeline involved, it seems like social media firms have decided that Instagram is the initial hook — the pull-tabs at the bar, perhaps. Teens eventually “graduate” to the bigger slot machines of Facebook and Twitter.

At least, that’s the hope they have. Catch them young, reel them in.

If you know teens or happen to be one yourself, the word of caution here is that companies like Facebook see you as a user. The issue is that the word “user” has a dramatically different connotation when it comes to using their apps.