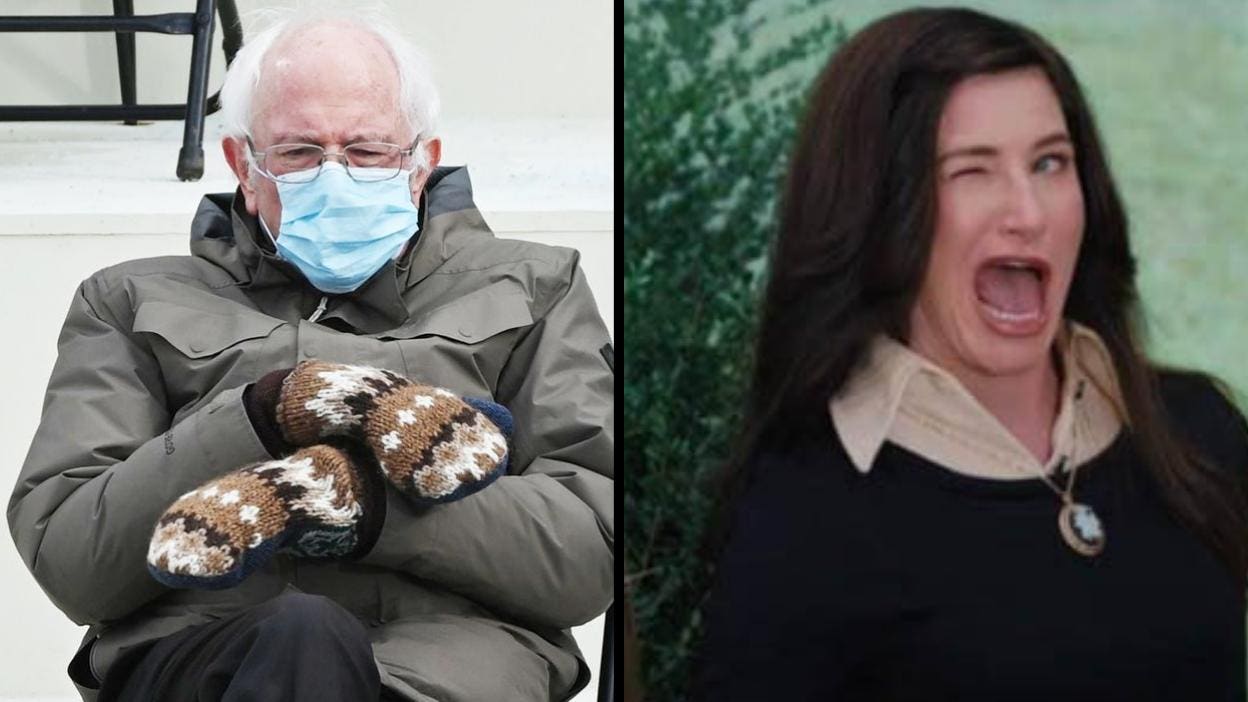 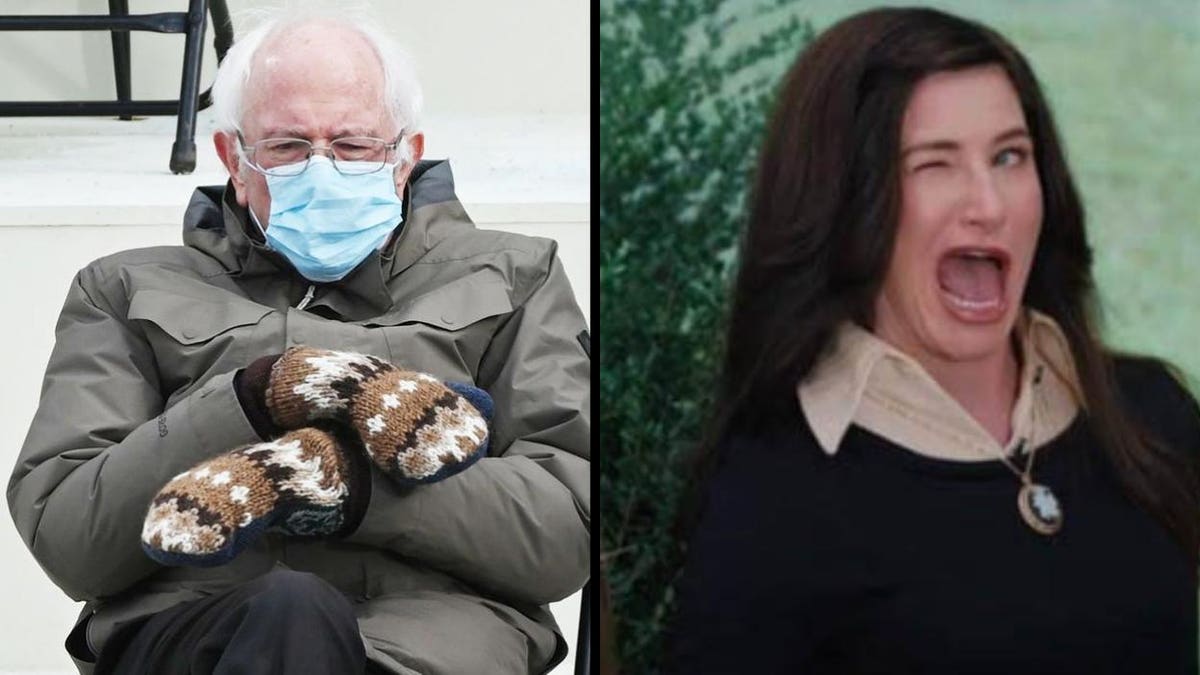 As Twix and Twizzler season approaches, your friends will be peer pressuring you into joining them at a Halloween party or maybe your eccentric boss will offer your office a reward for coming into work dressed up in a Halloween costume. If you’re a kid in elementary or middle school reading this article hoping to get an idea of what meme to dress up as, I would just suggest you ask a friend for an idea because they’d be able to give you a less cringe answer. This article is meant to help the older Gen-Z and relatable millennial crowd navigate their costume choice.

Regardless, dressing up as a meme for Halloween isn’t that funny, unless you pick a really surreal or random one. These 10 Halloween costume ideas are anything but that, unfortunately. In 2021, memes were really quite lame compared to 2020. It’s almost like everyone online was forced to be online for a whole year that it burnt out the most creative folks. These costume ideas are meant to give you some sort of launch pad for your own meme costume ideas or help you put together a last minute look for the party that you got invited to 30 minutes ago.

This is a pretty simple meme costume to make. The ‘They Don’t Know’ meme is known for being popular on Twitter and could be a big hit at a costume party if the crowd there is very online.

What you’ll need: A party hat, a cup, long pants, and a t-shirt.

The Ever Given, operated by Evergreen Marine Corp, became stuck in the Suez Canal in March 2021 during a sandstorm, no Darude. Photoshops of the ship became meme material on Instagram, Reddit, and Twitter quite quickly. To make this costume work, you’re going to need to put your arts and crafts hat on. Get some colored construction paper and cut out a bunch of different colored rectangles. Wear jeans for the blue ship’s bottom and wear a black top and tape all of the rectangles on it, for your cargo. Then, cut out the word “EVERGREEN” out of computer paper or white construction paper and tape it on your side.

This costume is for people who don’t like sitting around at a party. The downside is that you’ll have to lug around a chair — and if the party is in a hot room, you’ll be miserable. Be careful here and always choose comfort over style.

Don’t do this as your costume unless the people you’re going to hang out with understand that you’re being ironic. This costume is pretty simple to pull off, but you have to ask yourself if it’s worth it. This was also done in 2020 since that’s when the meme and game Among Us were popular, but now it’s ironically viable as a super spooky costume because it’s so dead.

What you’ll need: a full body outfit of one color, one of these hats, and scuba goggles.

When The Weeknd started singing “Can’t Feel My Face,” during his Super Bowl LV half time performance, he walked into a brightly-lit backstage area, where a camera was shoved super up close to his face. This became a meme in real time during the game. This is a simple costume to do if you already have a red jacket. Kinda hard to pull it off if you don’t have one already.

If you have a monkey mask and you don’t know what costume to be with it, this might be the perfect meme costume for you. As NFTs become more and more culturally relevant whether we like it or not, more people will understand your costume. While you might be bullied, if the crowd at your Halloween party is pro-NFT, this would be a pretty simple costume to throw together. However, if you actually own a BAYC NFT, you can probably afford to not skimp out on a halloween costume.

What you’ll need: monkey mask, accessories related to one of the BAYC NFTs.

This is a great couple costume for that meme queen and king. Even for crowds that don’t know a lot about Star Wars, everyone can relate to your costumes thanks to how popular this meme format became this summer.

What you’ll need: Anakin needs a blue bathrobe and fake rat tail. Padmé needs a headband and a hair net. Maybe you could go the extra mile by carrying around text captions!

This might be a difficult one to pull off if you don’t have something that looks like Agnes Harkness’ patterned skirt. But if you’ve got just the thing, this could be a great meme costume.

Okay, well, this idea is for the very lazy and last-minute folks. If you really can’t put together any costume but need one to get in somewhere, you can just print out an Adult Swim [as] logo and say that’s your costume, I guess? I don’t know it’s pretty lame, but it could work if the other people at the party let it slide. This is a trend that went viral on TikTok for having everyone create their own version of the Adult Swim logo, so there’s some room for creativity here, more than just the “A” and “S”.

What you’ll need: some sort of [as] logo printed out.

10. Characters from the Backyardigans

One of the most wholesome TikTok trends of 2021 was Backyardigans songs becoming super popular. This classic Nickelodeon show had some of the best songs from the mid-2000’s era of kid’s TV shows. If you have a group costume that you need to make, you can pretty quickly put together a fantastic look that will be the talk of the party.