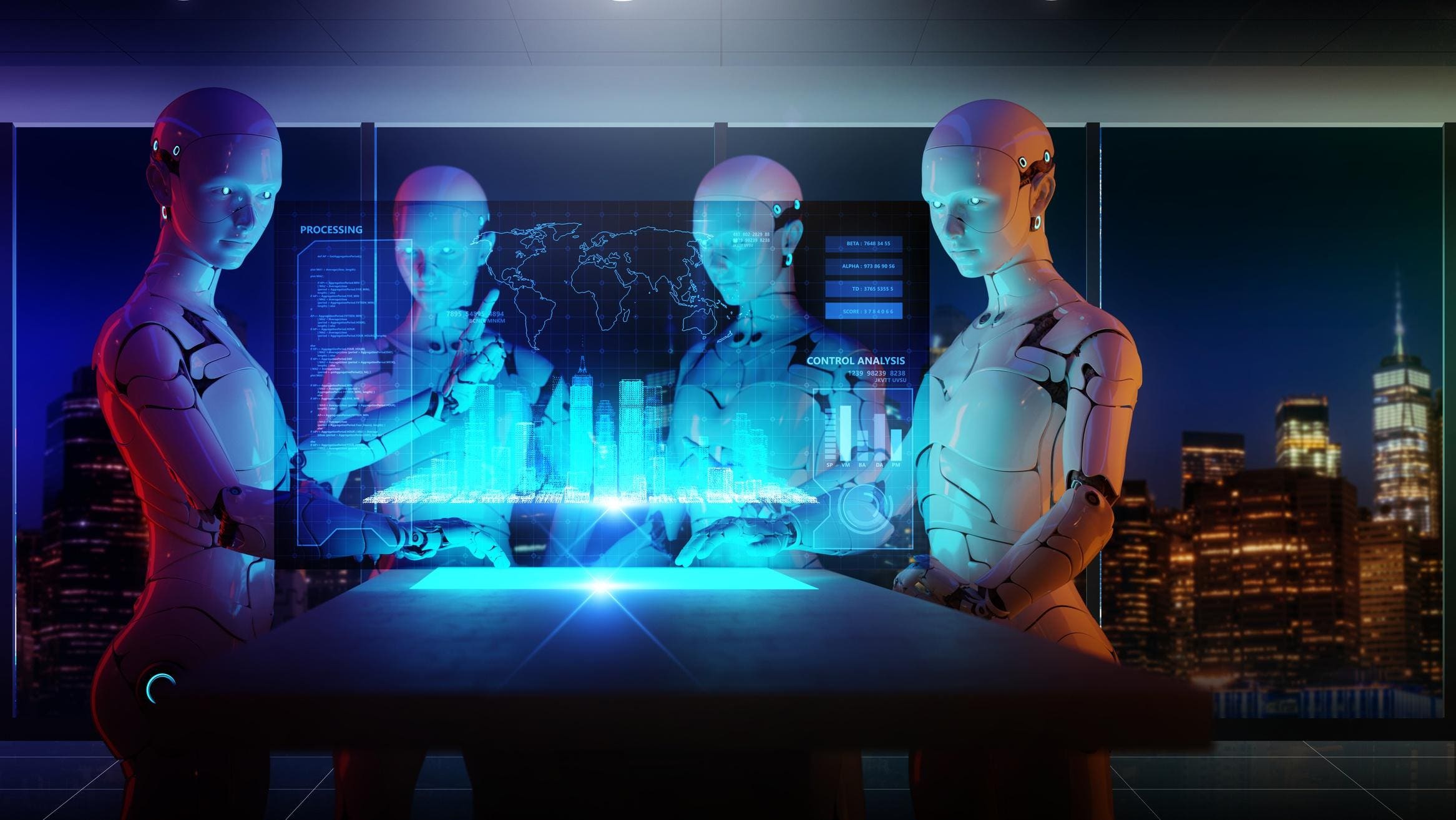 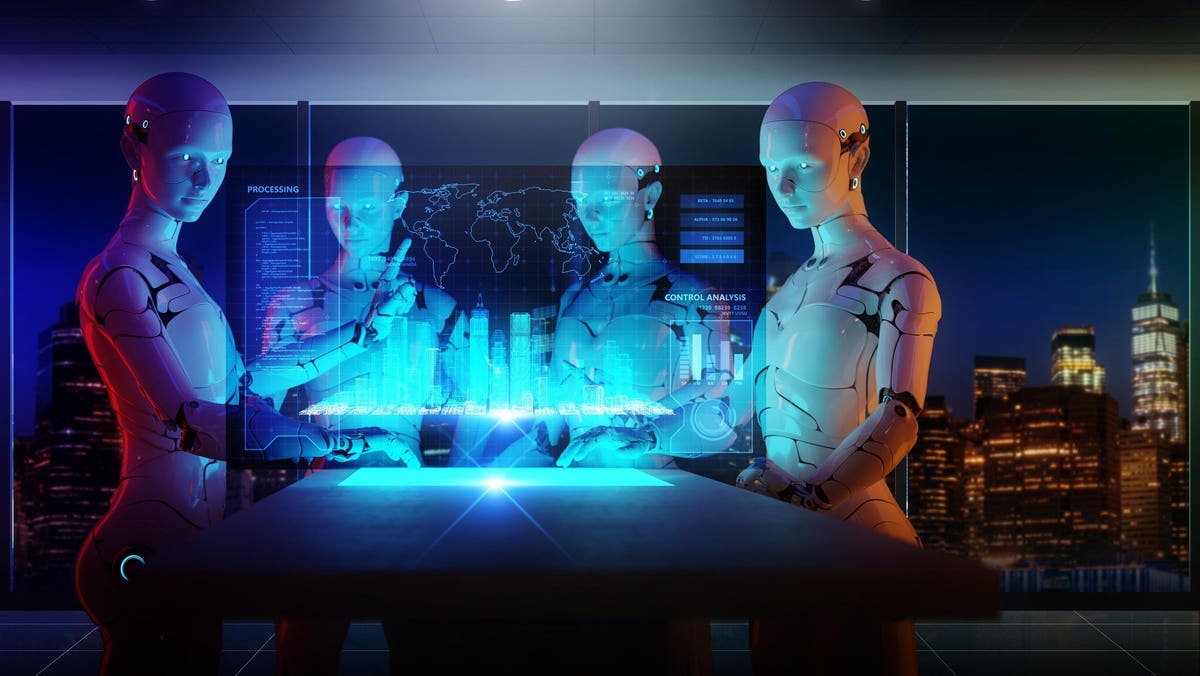 Earlier this week rumors circulated that Facebook was planning to change its company name next week as it focuses on building a “metaverse.” The name change could be formally announced at the social network’s annual Connect conference on October 28, or sooner. Reports online suggest it is meant to signal that Facebook is more than just a social media platform – much the way Amazon evolved from an online book retailer.

Such corporate evolutions aren’t really that unique, nor are their respective name changes. International Business Machines Corporation – more famously known simply as IBM – began in 1911 as the Computing-Tabulating Company (CTR), only to be rebranded in 1924. The company that at one time was synonymous with desktop computers once built commercial and meat and cheese slicers.

Clearly times change, and as brands evolve their names often need to change with the times.

As noted in William Shakespeare’s play Romeo and Juliet, Act II, Scene II, “What’s in a name? That which we call a rose – By any other name wouldn’t smell as sweet.” In the context of the exchange between the two doomed lovers, the line implies that name means nothing.

In the business world however, a name can mean everything and changing it could drive away customers. Yet, at the same time, there are plenty of good reasons for rebranding.

“When a brand name falls out of favor with the public and its customers or if the firm wants to reorient the brand with the future, it is always a good move to change the brand name,” explained Dr. P.K. Kannan, the Dean’s Chair in marketing science at the University of Maryland Robert H. Smith School of Business.

“Facebook checks the mark on both counts and so is looking to change its brand name,” added Kannan.

Facebook has been in the spotlight in recent months, and not always in a positive light.

“Renaming the holding company is strategic as we see growing opposition to Facebook’s role in mental health, disinformation and privacy,” noted Dr. Dustin York, an associate professor of communication at Maryville University. “The branding goal should be isolating negative reputation so that Oculus, Instagram, WhatsApp, etc. don’t get associated with the same social and regulatory crisis.”

In other words, this could allow those brands not to be forced into the shadow of Facebook.

What Is a Metaverse?

Just as “cyberspace” was a term coined in science fiction, so too was “metaverse.” The former, cyberspace, first appeared in the William Gibson short-story Burning Chrome, which chronicled an online cyber heist of a powerful crime boss; while metaverse was first used in Neal Stephenson’s 1992 science fiction novel Snow Crash, and was used to describe a three-dimensional (3D) virtual world that was the successor to the then-current Internet.

In the nearly three decades that have followed, there have been many online worlds that have been compared to Snow Crash.

“Rumor has it that the new name (for Facebook ) is going to Meta, or Horizon or something futuristic where users will all be in a ‘metaverse’ and interact using their avatars,” said Kannan.

As The Verge reported this week, Facebook wouldn’t be the first well-known tech company to rebrand itself. In addition to the aforementioned IBM, it should be noted that Google reorganized entirely under a holding company called Alphabet in an attempt to signal that it was more than a search engine.

“Facebook has smartly invested in other social media platforms that are deep players in electronic exchange and have other businesses we normal folks don’t even know about,” said James R. Bailey, professor of leadership at the George Washington University School of Business.

“Facebook is a massive multi-dimensional company,” Bailey explained. “The term now being thrown around, ‘metaverse’ is absurd. Facebook is an old fashion conglomerate.  There’s nothing inherently wrong with changing the name of the parent company. Google did it. Alphabet. How many people refer to Google or its many products as Alphabet? How many institutional investors care, when the stock symbol is still GOOGL?”

Bailey said he didn’t even believe this was simply rebranding either.

“Smart money is that this is a corporate restructuring move that allows for more favorable financial reporting and distinct investment opportunities,” he suggested. “If you’re an asset manager, you may want to bet on Instagram, without the baggage that Facebook brings. Look, Facebook will never be anything other than Facebook. A corporate name change doesn’t affect consumers in the least. Nor will it affect pending legislation. But given the scandals Facebook has barely weathered, having a parent company that allows more precise investment, makes fund managers very happy. When fund managers are happy, the market rises.”

Out With The Old

Rebranding has often come as public opinion changes about a particular company, and rebranding Facebook could be very much a corporate facelift.

“With this name change, Facebook is hoping to emulate the successful re-branding of KFC – Kentucky Fried Chicken – to shed the negative image of ‘fried’; Dunkin from Dunkin Donuts, to move away from donuts; Accenture from Arthur Anderson to shed the baggage with Enron and accounting scandals; or like Google creating an umbrella brand Alphabet Inc.,” said Kannan.

“If the new brand – Meta or whatever – has the same business model as that of Facebook, hooking users in the metaverse and using their data to target customers and so on, nothing will change,” Kannan added. “If users and their data are still exploited as Facebook does not, albeit in the metaverse, it will be tough to shed the negative baggage.”

In other words, if the business model does not change, Facebook could find itself targeted by regulators and under the hot seat on Capitol Hill, albeit under a different brand name.

“Let’s review the Facebook business model,” said Kannan. “It involves keeping users as long as possible on the platform, mining their preferences, opinions, and their social networks, learn as much as they can about the users and then use the data to target advertisements. The business model depends on making the platform sticky so that they can learn and target users. They have been doing this indiscriminately so far without regard for the ages of their users, their privacy, and creating filter bubbles to make users stay longer on the platform, thereby making them more extreme in their views and opinions. No wonder they have been hauled up before the Congress, regulators all over the world, and targeted by whistleblowers for nefarious practices within the organization. So, the Facebook brand name has a lot of negative baggage, and this is the key reason the firm wants to change the brand name.”

In other words, perhaps it isn’t the name that needs to be changed, but the culture and leadership, suggested the experts.

“The world has been hard on Mark Zuckerberg the last few years,” said Bailey. “I’ve publicly said it was time for him to go – that the founder is not always the best steward. Maybe I was wrong. This is an astute move.”

Whether rebranding is enough for the future of the social network? Only time will tell.