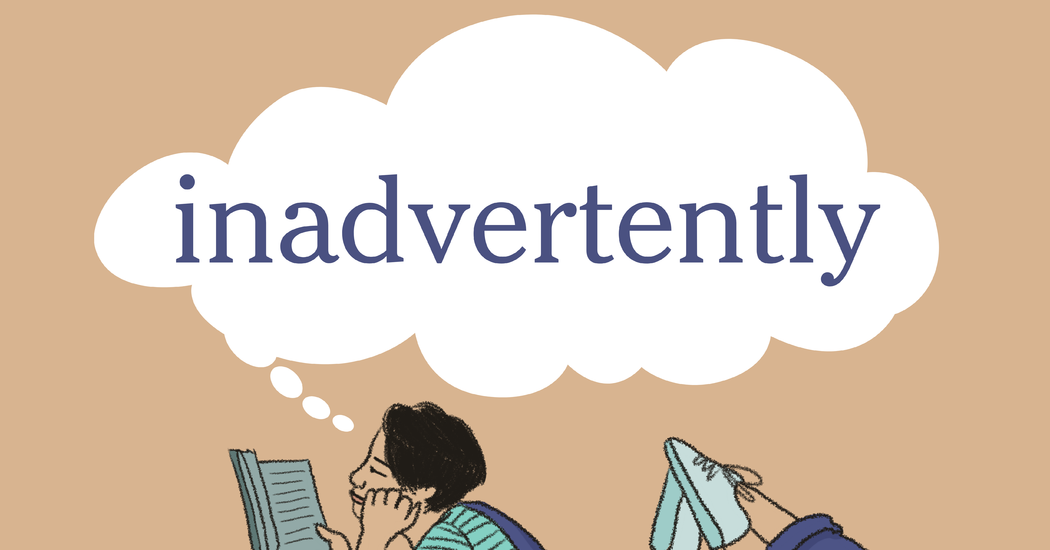 : without knowledge or intention

The word inadvertently has appeared in 254 articles on NYTimes.com in the past year, including on July 26 in “Pop Smoke’s Second Posthumous Album, ‘Faith,’ Hits No. 1” by Joe Coscarelli:

Pop Smoke, born Bashar Jackson, once a leader of Brooklyn’s rising drill movement, was killed last year during a home invasion in the Hollywood Hills after inadvertently revealing his address on Instagram. Los Angeles police officers said at a hearing in May that five teenagers had plotted to rob the rapper, coming away only with a watch that they sold for $2,000.

Can you correctly use the word inadvertently in a sentence?

If you want a better idea of how inadvertently can be used in a sentence, read these usage examples on Vocabulary.com.